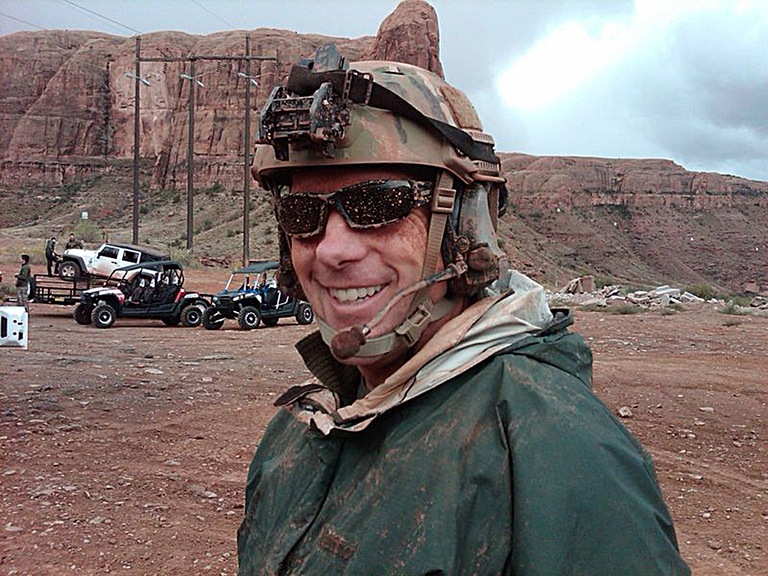 Chris Lorek got a job as a surveillance specialist in our Dallas Field Office in 1996. Two years later, he was a special agent. “It was just inherent in his personality to take everything to the next level,” his wife said.

“He had integrity from a very early age,” said his mother, Jan Lorek. “That’s the kind of person he was. Chris had a quiet sense about him—a good sense of himself.”

That humble confidence and natural leadership would serve Chris well on the FBI’s Hostage Rescue Team (HRT), whose operators like to be known as quiet professionals—a code Chris embraced.

Becoming an FBI agent was a goal for Chris, according to his mom, who remembers finding a note he wrote in fifth grade saying he wanted to go into law enforcement when he grew up, “because somebody needs to protect the country, and I know I can do it.”

Chris’ father, Bill Lorek, believes his son’s values were shaped by his participation in the Boy Scouts. Chris loved scouting and achieved the rank of Eagle Scout, Bill said. “He was always responsible in everything he did.”

And by all accounts, he was determined. “One thing you have to understand about Chris is that he was extremely focused,” Jan said. “If he decided he wanted to do something, he would do it. No matter what it took, he would do it.”

After college, Chris was working on a master’s degree in civil engineering when he told his wife, Jennifer, he wanted to join the FBI. She had recently changed careers, enrolling in medical school, and they supported each other’s decisions.

Told that the best way for him to become an agent was to first join the Bureau in some other capacity, Chris got a job as a surveillance specialist in our Dallas Field Office in 1996. Two years later, he was a special agent.

He set a high standard and always excelled,” said one of Chris’ closest friends on the HRT. “He wasn’t happy unless he was giving 100 percent.” That kind of passion and discipline earned him respect among fellow HRT operators. “You knew if you needed something done, Chris could do it,” his friend said. “And if he couldn’t do it himself, he could get it figured out real quick.”

Jennifer added that Chris was just as devoted to his family and his two daughters. “He strived to be the best father in the same way he strived to excel in everything else he did.”

The training accident that killed Chris last year was a devastating tragedy for Chris’ family, but his mom understands what drove her son. She once asked him why he continued to risk his life on the HRT, and he replied, “It’s what I was meant to do, and I do it alongside the finest men in the world.”

“Very few people live a life with such clear purpose as Chris did,” Jan said, “and such dedication.” 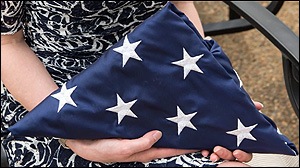 The U.S. Attorney’s Office for the Southern District of New York announced the results of a cyber takedown, of a particularly insidious computer malware known as Blackshades.

Steve Shaw liked a challenge. “He always had to do the job that was the most difficult, the most challenging,” said his mom, Tracy Shaw.