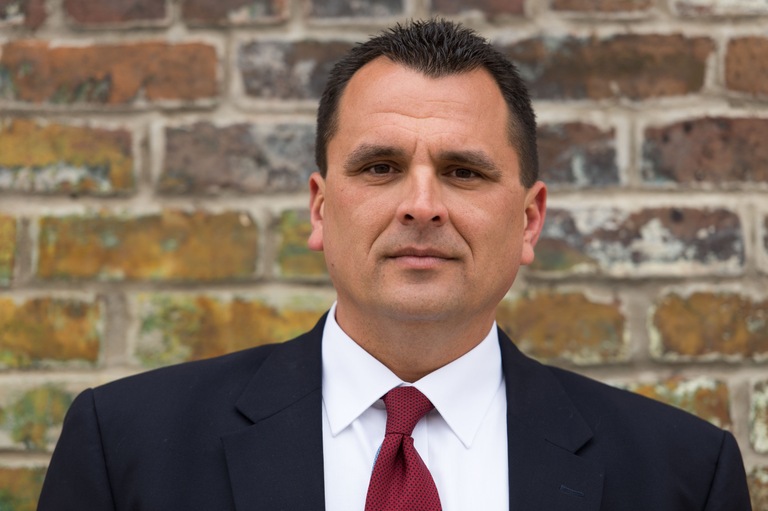 FBI Agent Jeff Youngblood works Indian Country matters in Oklahoma—including cases involving the Choctaw Nation, of which he is an enrolled member.

When Special Agent Jeff Youngblood helped convict a corrupt public official from the Choctaw Nation of Oklahoma last year who was demanding bribes and kickbacks from contractors bidding on tribal construction projects, he felt more satisfaction than usual bringing a criminal to justice. That’s because Youngblood is Native American and a member of the Choctaw tribe. 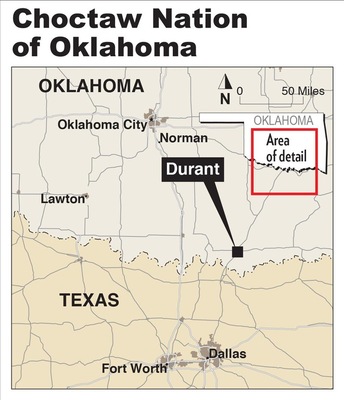 “There aren’t many Native Americans who are special agents,” he said, “and I have yet to meet any that are working in Indian Country and are enrolled members of the tribe where they work. I think mine is a unique situation.”

It’s a situation Youngblood embraces. The Durant Resident Agency, where he is stationed with one other agent, has responsibility for a six-county area that covers much of the Choctaw Nation. With a large casino resort complex in Durant—located only an hour’s drive from Dallas, Texas—the tribe is a major economic driver in the region, and many residents depend on it for their livelihood.

When Youngblood received a tip regarding improprieties by the executive director of construction for the tribe, he began to investigate. He soon discovered that Jason Merida was running a classic “pay to play” system, shaking down contractors for cash, trips, vehicles, guns, and other items in return for lucrative construction projects.

“If he didn’t get what he wanted, you weren’t going to get the job,” Youngblood said. Some of the contractors who paid bribes to win contracts then padded their invoices, Youngblood noted, “which cost the tribe additional money.”

Testimony at trial in November 2014 revealed that Merida and others submitted and approved false invoices from subcontractors, allowing Merida to steal more than $500,000 in funds from the Choctaw Nation. He was found guilty on a variety of theft charges and is currently awaiting sentencing.

“Through interviews, analysis of bank records, and other investigative techniques, we were able to identify a lot of assets that were fraudulently given to Merida,” Youngblood said. “There was an excessive waste of the tribe’s money because of a few people’s greed.” And as the investigation went on, Youngblood realized that he, too, was a victim.

“I understood what all that money could have been used for—maybe to help with my children’s education or the educational needs of other members’ children or many other worthy tribal causes,” he said. “So much good could have been done with that money.”

He added that “a lot of honest companies got squeezed out” because they didn’t pay to play, “and those companies’ employees have families that live here in Southeastern Oklahoma, and they were robbed of an opportunity to have gainful employment because of these individuals.”

Youngblood believes this investigation should send a message—“not only here in the Choctaw Nation but for all the tribes in the region: If you’re going to do work for the Indians, it better be honest and done fairly. If not, we will find you and we will prosecute you.”

Coordinated international law enforcement and private-sector cyber effort results in the takedown of a botnet known as Beebone.