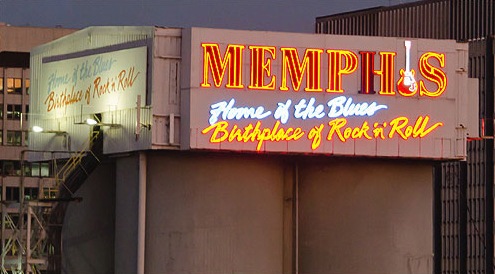 “This community has a legacy of being on the front lines of civil rights issues,” says Edward Stanton, III, U.S. Attorney for the Western District of Tennessee.

When she transferred back to her native Memphis, Tennessee in 2003 and landed on the civil rights squad, it was not her top choice—that is, until her first case, which involved a police officer who raped a 12-year-old girl in his squad car while he was on duty.

“That’s when I realized that somebody has to do these cases,” Harris said. “Many civil rights victims represent the social ills of the world,” she explained. “They may be prostitutes, victims of human trafficking, or individuals abused by police. These are not generally people who have strong family ties or come from stable homes. They often have no voice. It’s our job,” Harris said, “to give them a voice. Somebody has to speak for these victims.”

Harris works closely with the agents on her squad and with the U.S. Attorney’s Office for the Western District of Tennessee, which is one of the nation’s leading prosecutors of federal civil rights cases.

“This community has a legacy of being on the front lines of civil rights issues,” said Edward Stanton, III, U.S. Attorney for the Western District of Tennessee. In February 2011, Stanton established a dedicated civil rights unit and announced the initiative at the National Civil Rights Museum in Memphis, located on the site where the Rev. Martin Luther King, Jr. was slain.

“I don’t think it’s by happenstance or coincidence that our district often leads the nation in civil rights prosecutions,” Stanton said. “We couldn’t do that without our partners from the FBI. At the end of the day, pursuing justice remains the bottom-line goal for both agencies. Our prosecutors and their FBI colleagues have a special bond and a dedication to these cases.” 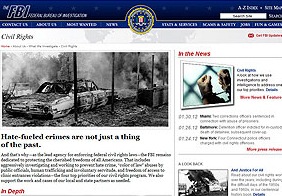 The FBI is the lead agency for investigating violations of federal civil rights laws. We work to prevent offenses in four major areas:

- “Color of law” abuses that involve U.S. law enforcement and other officials such as judges taking illegal advantage of their authority.

In fiscal year 2010, the FBI initiated more than 750 civil rights cases that fell into one of these four categories. Special Agent Tracey Harris, who specializes in civil rights investigations in our Memphis Field Office, pointed out that many victims of civil rights crimes are among the most vulnerable members of society and may not be able to seek justice on their own.

That special bond is due in part to the unique nature of civil rights cases, said Assistant U.S. Attorney Steve Parker, who heads the civil rights unit in Memphis.

In many federal criminal investigations, agents bring a fully investigated case to a prosecutor for trial. Civil rights cases are different, Parker said, because they rely more on grand juries to gather information. “Witnesses in civil rights cases don’t come forward on their own because they are usually close associates or friends of the defendants,” he explained. “It takes the leverage of the grand jury and the expertise of the investigators and prosecutors working together to successfully deal with these cases.”

Parker added, “I work 90 percent cases of my cases with the FBI’s civil rights squad. We do interviews together and go to grand juries together—we work together very closely just about every day.” 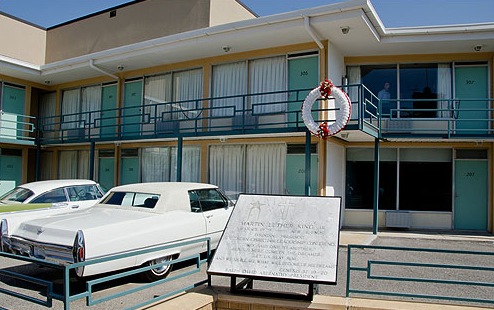 The announcement of a new dedicated civil rights unit was made last February at the National Civil Rights Museum in Memphis, located at the Lorraine Motel where the Rev. Martin Luther King, Jr. was slain.

Agent Harris acknowledged that civil rights cases can be emotionally difficult and can take years to resolve. “You deal with that by taking them one case at a time and one prosecution at a time,” she said. “And you are gratified when the bad guys go to jail and the victims and their families get some measure of justice.”

One such difficult case that Harris and prosecutors are especially proud of involved the murder of a 46-year-old Memphis code enforcement officer and father of five named Mickey Wright. His killer, Harris said, “took Mickey’s life just because he was black.”

Putting the brakes on major white-collar frauds of all kinds is one of our most important responsibilities, and there is no shortage of work these days for the FBI and its partners.