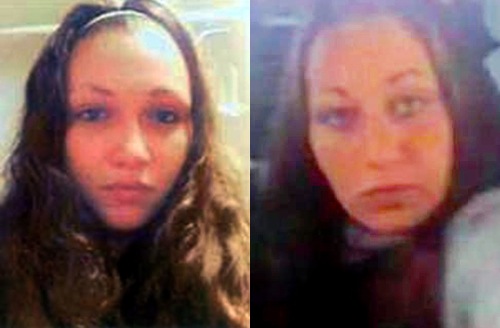 The FBI is asking for help from the public in the case of Ashley Summers, who went missing in July 2007 from Cleveland, Ohio when she was 14 years old.

Recent surveillance photos depicting an unidentified male and female—obtained on October 22, 2014, by the Warwick (Rhode Island) Police Department—have led authorities to believe that they may have traveled together through areas of Warwick, East Providence, and Pawtucket, Rhode Island, as well as Shrewsbury, Massachusetts. Surveillance photos of the female (one of which is shown above on the right) are of particular interest to the FBI because the pictures bear a strong resemblance to Ashley Summers (left photo). And while the Bureau realizes that the unidentified female may have no connection to Ashley Summers, we consider this a potential lead that must be followed because of the physical similarities.

Anyone with any information on this unidentified female should contact your local FBI office or nearest U.S. Embassy or Consulate.