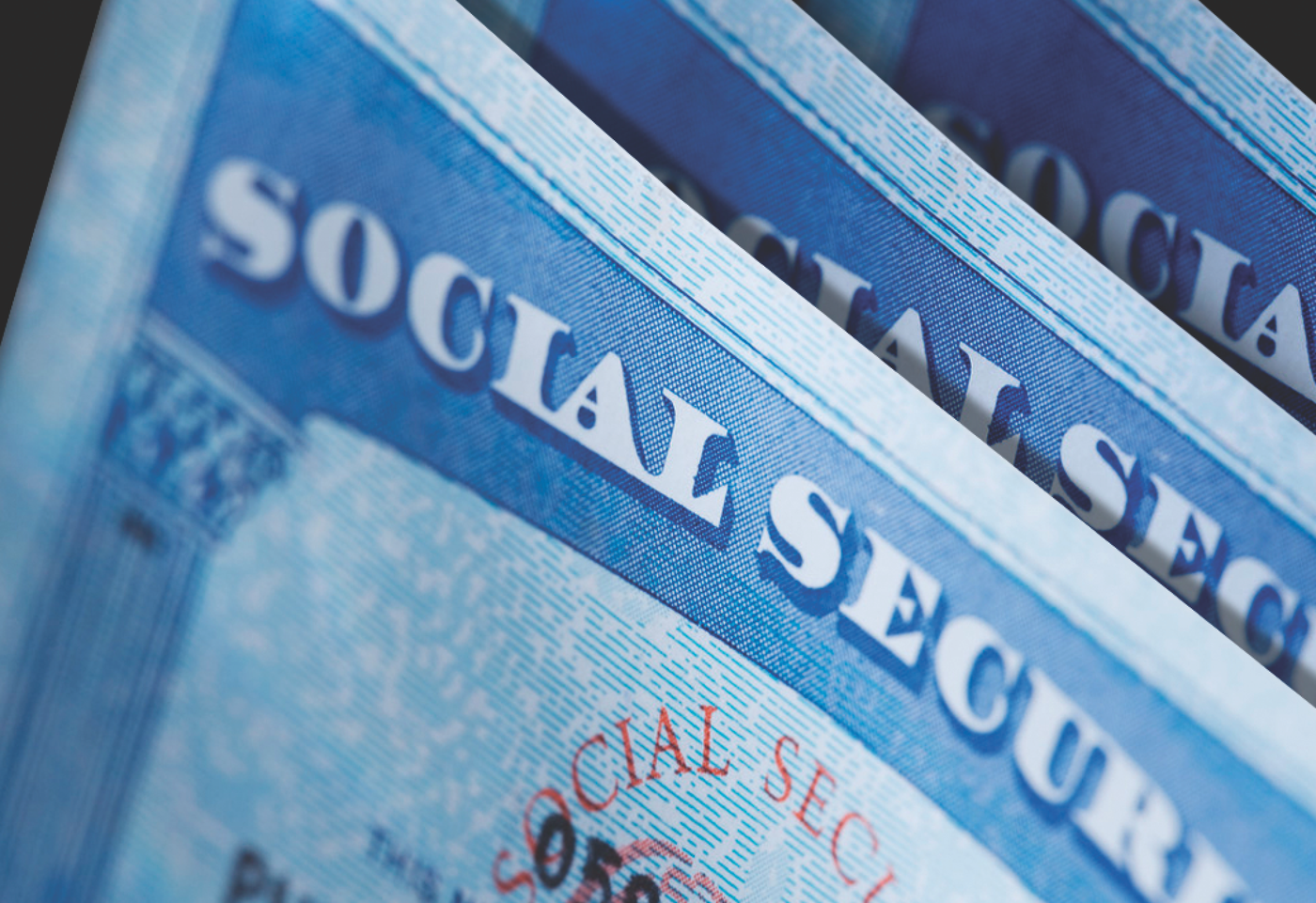 It just got a little harder to get a phony driver’s license or Social Security card in the U.S.

On November 3, more than 300 law enforcement officers from a variety of federal and local agencies executed dozens of search warrants and arrests involving fraudulent document rings operating in California, Illinois, and Texas that reached into a number of other states and Mexico.

One of the main targets of the investigation was Alejandro Morales Serrano, who is believed to be a key player in this criminal conspiracy. Serrano and a number of his associates allegedly manufactured and sold the raw materials used to create the phony documents—like sheets of plastic laminates, monochrome card printer ribbons, hard plastic cards, and magnetic card reader/writer machines. Serrano was also one of those arrested during the law enforcement sweep.

According to the indictment, the illegal document-making operation supported the manufacturing of fake driver’s licenses for approximately 40 U.S. states and a number of Mexican states.

Searches conducted during the takedown resulted in significant seizures from various residences, other locations, and vehicles and included plastic laminates used to produce the documents, computers, and stacks of phony documents that would have undoubtedly ended up on the black market had it not been for law enforcement’s intervention.

The indictment doesn’t specify when Serrano began his alleged “manufacturing” career, but it does state that he was heard on a law enforcement wiretap telling someone he’d been engaged in the business for more than a decade.

What were the phony identification documents used for? The investigation revealed that they were used by illegal aliens to get jobs as well as to apply for citizenship and residency-related benefits. We also believe that the operation supported other crimes—and criminals—like credit and bank fraud, tax fraud, identity theft, and pharmaceutical diversion.

Of course, one of law enforcement’s concerns about fraudulent document activity is that a fake identity document could potentially end up in the hands of someone with a more nefarious plan in mind—like a spy or a terrorist trying to enter the U.S. to steal information or harm Americans.

Explained Steven Gomez, Special Agent in Charge of the Counterterrorism Branch in our Los Angeles office, “False documents are utilized by a wide variety of criminals to facilitate their illegal activity as well as to conceal their identities from law enforcement. This multi-agency operation disrupted criminal activity, but also identified a national security vulnerability.”

In a related case worked by the FBI and the Los Angeles Sheriff’s Department, several individuals were identified in a conspiracy to manufacture and distribute false identification documents with the materials supplied by Serrano.

Our blueprint for preventing and investigating intelligence activities on U.S. soil.