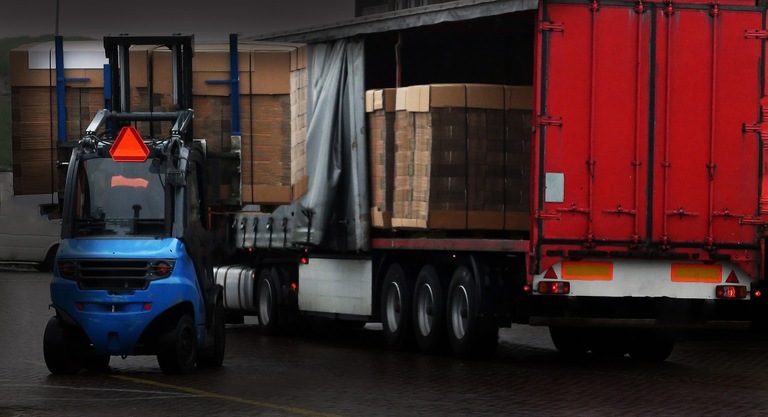 In the middle of a powerful March nor’easter that was lashing the East Coast with rain and wind, a tractor-trailer backed into a loading dock at a secluded warehouse in Enfield, Connecticut. It was late on a Saturday night. Before dawn the next morning, thieves had made off with $60 million worth of pharmaceuticals—the largest theft in the state’s history.

The details of the heist—including a mysterious tip called in to local police a few days later—have all the markings of a Hollywood whodunit, but what’s truly remarkable about the 2010 theft from the Eli Lilly warehouse is the investigative work that went into recovering the stolen goods, catching the thieves, and sending them to prison.

The small town of Enfield is about 20 miles north of Hartford. “You would never guess there was a warehouse there with millions of dollars of pharmaceuticals inside,” said Special Agent Damian Platosh, who supervised the investigation of the theft from the FBI’s New Haven Division. Among a select group of criminals who specialize in cargo theft, however, the facility’s location was well known.

These particular cargo thieves—part of a criminal group known as the Cuban Mob—were experts at their trade. They targeted facilities that stored drugs, cigarettes, and consumer electronics such as cell phones. They understood how to conduct surveillance, were proficient at recognizing and disarming alarm systems, and they knew how to load and move freight.

On the night of March 13, 2010, one of the thieves stashed a ladder in the rear parking lot of the warehouse. Later that night, after checking for security guards, the tractor-trailer pulled in and two of the burglars carried the ladder to the building. They climbed atop the warehouse and cut a hole in the roof. Using ropes, they lowered themselves into the facility and disabled the alarm system.

“They knew exactly how that type of alarm system was set up,” Platosh said. To anyone monitoring the system remotely, it looked as if the storm had knocked out the power. What warehouse employees discovered when they arrived at work was the ladder, the hole in the roof, some discarded tools, and the alarm system beeping as if it needed a battery.

They also discovered the absence of 40 shrink-wrapped pallets of pharmaceuticals, including thousands of boxes of popular medicines such as Cymbalta and Prozac. “They took the cream of the crop,” Platosh said, “and they loaded the exact number of pallets that would fit into the trailer. They knew exactly what they were doing.”

Because of the magnitude of the crime, the Enfield Police Department called the FBI for assistance. As news of the theft spread in the media, an anonymous caller tipped the police that the people involved in the heist had Cuban names, and one of the thieves was known as El Gato—the cat.

“We started to reach out to our Bureau counterparts who were knowledgeable about cargo theft and the Cuban Mob,” Platosh said. Subject matter experts in the FBI’s Miami Division, which has a cargo theft task force, suggested that the thieves probably used a “follow car” in addition to the tractor-trailer, and that they would have likely headed south after the burglary and driven about 300 miles before needing to stop and rest. 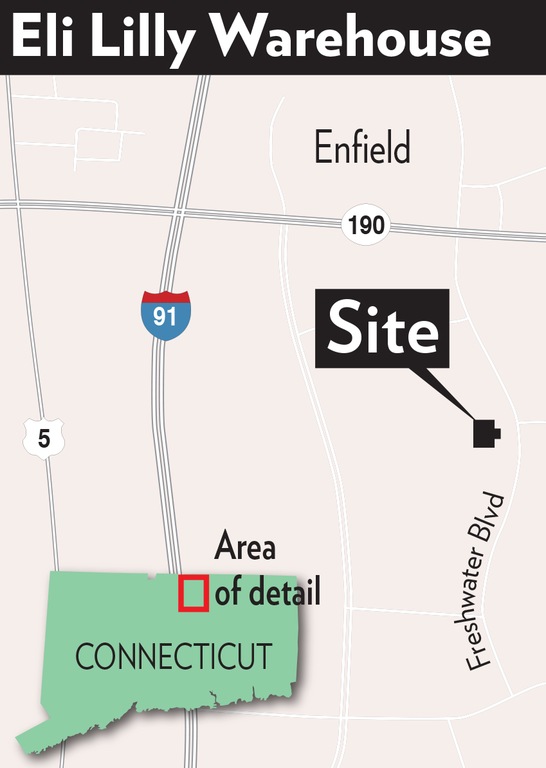 At the same time, the burglary tools—a particular kind of cutter, work gloves, and other items—were carefully examined. “Our agents were able to determine that that exact combination of gear left at the warehouse was purchased the night before at a big-box hardware store in Flushing Meadows, New York,” Platosh explained.

FBI agents and analysts trained in data analysis of electronic transactions also zeroed in on the follow car and where it might have been rented. And then another item left behind at the crime scene—a plastic water bottle—broke the case wide open. DNA on the bottle was matched to a Cuban individual living in Florida with a history of cargo theft.

All of which helped to identify the four suspects involved in the theft: Amaury Villa, Amed Villa, Yosmany Nunez, and Alexander Marquez. The subjects had split up in Connecticut after the robbery and reunited in Florida, where the drugs were transferred into self-storage units in the Miami area.

Agents in Miami put the stolen merchandise under surveillance. “We thought it might be six months or more before the thieves tried to fence the drugs,” Platosh said, “so we used that time trying to tie the subjects to other open cargo theft cases.”

In October 2011, authorities raided a Florida storage facility and recovered the drugs stolen from the Enfield warehouse. Amed Villa and his co-conspirators were charged with that crime as well as other thefts, including:

During each of the thefts, Amed Villa and his crew gained entry into the warehouse through the roof, disabled the alarm system, and loaded the stolen goods into tractor-trailers. Villa’s DNA was identified on items discarded during the thefts in Connecticut, Illinois, Florida, and Virginia.

Amed Villa pleaded guilty to several counts of theft related to the robberies, and in December 2016, the 51-year-old was sentenced to seven years in federal prison. His three co-conspirators had previously pleaded guilty to charges stemming from the Eli Lilly warehouse theft and are in prison.

“This investigation started in Connecticut and branched out around the country,” Platosh said. “The combined effort drew on all of the FBI’s investigative strengths and the depth of its resources. It was a great team effort,” he said, adding his thanks to the Enfield Police Department, the FBI’s Miami Division, and the Major Theft Unit at FBI Headquarters for their efforts.

“These criminals went on a $100 million robbery spree,” he said, “but in the end they were brought to justice.”

“They took the cream of the crop, and they loaded the exact number of pallets that would fit into the trailer. They knew exactly what they were doing.”

New Jersey gang member Walter Yovany Gomez, wanted in connection with a brutal murder, was arrested without incident on August 11, 2017, in Woodbridge, Virginia.

An art dealer who sold fake pieces based on bogus historic documents he created is behind bars for his fraud scheme, but many victims may still unknowingly own his phony works.