Scheme Mastermind Among Those Sentenced to Prison 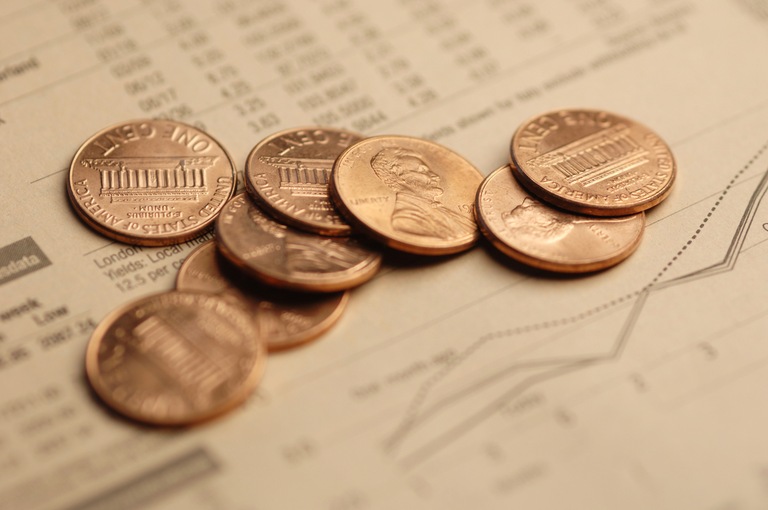 It was a fraud scheme involving penny stocks, but the scheme’s mastermind ended up making millions of dollars from unsuspecting investors around the country.

California resident Zirk de Maison, a self-described merchant banker, devised a plan to make himself some easy money off the backs of hard-working folks. From about 2008 to 2013, he created nearly a half-dozen small public shell companies—entities that do no actual business and have no assets. He then offered public shares in the company’s penny stocks, which are financial instruments generally worth less than $5 a share.

Why would de Maison deal in penny stocks? Primarily because public information about these stocks and the companies that issue them is hard to find. These very small companies often don’t have to file financial reports with the Securities and Exchange Commission (SEC), and their stock usually isn’t traded on national or regional stock exchanges.

The companies created by de Maison were purportedly involved in a variety of businesses, including copper and gold mining in South America, high-end diamond trading, and new social media platforms. But in reality, his companies were truly shells—empty inside.

Using fictitious names, de Maison would issue shares in his shell companies to himself and a number of co-conspirators. Then he paid kickbacks to those same co-conspirators—most of them financial brokers—in exchange for using their clients’ funds to purchase additional shares of his company stocks.

Besides bribing brokers in several states—including Ohio, California, and New York—to betray the trust of their investor clients by using their money to buy the penny stocks, de Maison found investors through the use of boiler rooms. This technique involved employing high-pressure salespeople to make as many cold calls as possible to potential investors, hounding them to buy shares of stock from de Maison’s companies and promising them once-in-a-lifetime opportunities if they acted quickly.

De Maison’s scam was a classic pump and dump scheme. The original investors—de Maison and his cohorts—convinced large numbers of investors to purchase stock shares, driving up the price. Those same original investors, including de Maison, would sell their shares when the price of the stock reached its highest level, then the bottom would fall out—the price of the stock plummeted and the rest of the investors were left holding almost worthless shares.

The FBI investigation into this particular scheme began in 2013, when our Cleveland Field Office received allegations of illegal activities on the part of an Ohio financial consultant who may have victimized a number of Ohio investors. The investigation into this consultant widened and eventually involved victim and suspect interviews, reviews of e-mails and chat messages, and extensive analysis of financial records. Investigators were ultimately able to unravel the entire scheme, and federal charges were filed against de Maison—who had by that time been living it up in the lap of luxury—and the others.

Zirk de Maison pled guilty in 2015 in connection with his role as the scheme’s mastermind. And this past January, he and seven others were sentenced to federal prison for committing securities fraud.

In addition to the criminal case against de Maison and his associates, the SEC—who partnered with the Bureau during our investigation and was of tremendous assistance—also conducted a parallel civil case against the perpetrators.

According to the SEC, here are some tips that should help members of the investing public avoid being victimized by unscrupulous brokers and others:

De Maison’s scam was a classic pump and dump scheme.

An art dealer who sold fake pieces based on bogus historic documents he created is behind bars for his fraud scheme, but many victims may still unknowingly own his phony works.

The FBI’s Criminal Justice Information Services (CJIS) Division was created 25 years ago as the central repository for all criminal justice information services within the Bureau.