Stealing from the Vulnerable 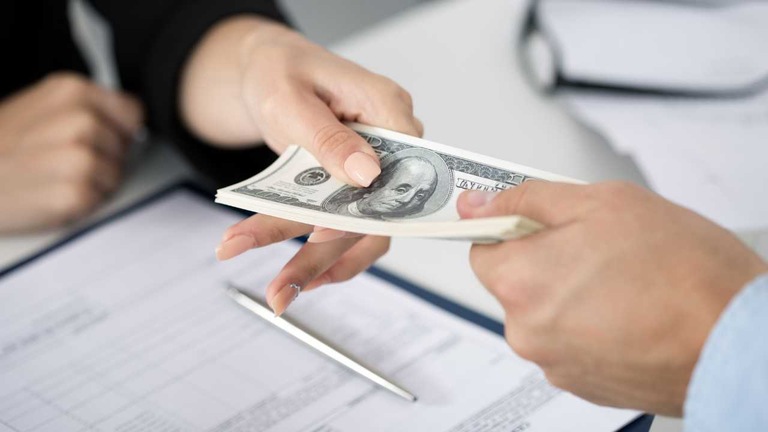 Richard Moseley, Sr.—through his group of payday lending businesses known as the Hydra Lenders—preyed on these consumers’ financial vulnerability. His businesses scammed more than 600,000 Americans by charging them illegally high interest rates and even stealing their identities.

“A lot of these victims had to rebuild their financial lives. They had to shut down their bank accounts and open new ones. This was one of the only ways for victims to stop being defrauded,” said FBI New York Supervisory Special Agent Matthew Taylor, who oversaw the investigation. “Some of the individuals victimized were financially struggling at the time—including grandmothers, grandfathers, and former military members who served our country. In most cases, victims did not get the money back that was illegally taken from them.”

The FBI first learned about the Hydra Lenders when another government agency brought a consumer lawsuit against the group to the Bureau’s attention. Through traditional investigative techniques such as reviewing financial records, interviewing employees and victims, and collaborating with partner agencies, the FBI learned that Moseley’s enterprise routinely broke the law in issuing and collecting on loans.

From 2004 to 2014, the Hydra Lenders offered payday loans online to consumers across the country, even in states where payday lending was effectively outlawed. Some of the group’s illegal tactics included:

As borrowers began to complain to state governments and consumer protection organizations, Moseley dodged regulators by insisting that his businesses were located overseas in Nevis and New Zealand and could not be regulated. In reality, the FBI’s investigation showed the enterprise operated entirely out of offices in Kansas City, Missouri, with all of its employees, bank accounts, and other aspects of the businesses located there. Moseley simply used fake letterhead and a mail forwarding service to give the appearance of an overseas location.

“A lot of these victims had to rebuild their financial lives.”

“The purpose of portraying the company as an offshore business was to evade victims and regulators in the United States, which was successful for some time,” Taylor said. “It took time to put all of the pieces together. This fraud was nationwide impacting thousands of individuals; the FBI conducted countless victim interviews and reviewed scores of financial records in this case.”

While each victim may have only been scammed out of a relatively small amount of money, more than 600,000 victims added up to an estimated $200 million in revenue over the company’s decade in operation.

Moseley, 73, used those ill-gotten gains to live a lavish lifestyle. He owned both domestic and international real estate, drove high-end cars, and was a member of an exclusive country club.

Moseley’s life since then has become less luxurious. In November 2017, he was convicted of Racketeer Influenced Corrupt Organizations (RICO) Act violations, wire fraud charges, aggravated identity theft, and Truth in Lending Act violations. Last month, he was sentenced to 10 years in prison and was ordered to forfeit $49 million.

“The FBI has a mission to protect the American people and uphold the Constitution of the United States,” Taylor said. “Under that mission, a priority is to combat major white-collar crime. That’s exactly what we did here.”

A Maryland man was sentenced to 20 years in federal prison for conspiring to provide material support and resources to the terror group ISIS and for engaging in terrorist activity.