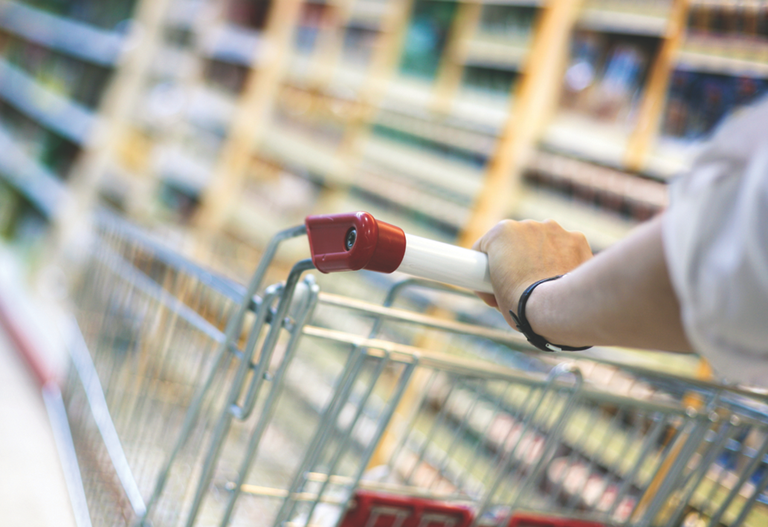 It’s a telling case: a few years ago, members of two criminal organizations in California were charged for their role in a large-scale fencing operation to buy and sell over-the-counter health and beauty products—as well as other items like camera film, batteries, and infant formula—that had been stolen from major retail chain stores. The merchandise was then passed off to crooked out-of-state wholesale distributors, who just sold it back to unsuspecting retailers.

Industry experts say organized retail crimes like these cost the U.S. about $30 billion a year. While that estimate includes other crimes like credit card fraud, gift card fraud, and price tag switching, the FBI’s Organized Retail Theft program—according to Special Agent Eric Ives of our Violent Crimes/Major Offenders Unit in Washington, D.C.—“specifically focuses on the most significant retail theft cases involving the interstate transportation of stolen property.” Organized retail theft, says Ives, is a “gateway crime that often leads us to major crime rings that use the illicit proceeds to fund other crimes—such as organized crime activities, health care fraud, money laundering, and potentially even terrorism.“

Targets and thieves. The stores targeted for theft run the gamut—from grocery and major department stores to drug stores and specialty shops. The organizations responsible for much of this crime include South American theft groups, Mexican criminal groups, Cuban criminal groups from South Florida, and Asian street gangs from California.

Fighting back. According to Ives, the FBI uses many of the same investigative techniques against organized retail theft groups that we do against any criminal enterprise or terror network, especially undercover operations. Organized retail theft cases also present some valuable opportunities for us to enlist confidential human sources—the best sources of intelligence information—in order to dismantle entire operations. We recruit from the ranks of those who steal the merchandise (to a lesser degree) and mid-level fences and individuals higher up in the chain of command (to a greater degree).

Importance of collaboration. We don’t do it alone, though. We partner with law enforcement at the federal, state, and local levels, sharing intelligence and working together operationally on seven major theft task forces located in five cities around the country—Miami, El Paso, Memphis, New York, and Chicago.

We also work closely with the retail industry. Most recently, we assisted in the development of the non-profit Law Enforcement Retail Partnership Network (or LERPnet), a secure national database used by retailers to report and share with one another incidents of retail theft and other serious retail crimes. The database, which has helped reveal patterns of organized theft, is now available to law enforcement agencies around the country.

Overall impact of organized retail theft. For one thing, it means higher prices for American consumers and less sales tax revenue for state and local governments. There is also a health and safety aspect—in many cases, stolen food products, pharmaceuticals, and other consumables aren’t maintained under proper conditions or labeled properly, so when they do finally make their way back to unsuspecting consumers, they may be ineffective or may even make people sick.

All good reasons for the FBI and its partners to continue their collective fight against organized retail theft.

How two agents in 1944 laid the groundwork for our presence at the U.S. Embassy in Paris.