Operation Disarray: Shining a Light on the Dark Web 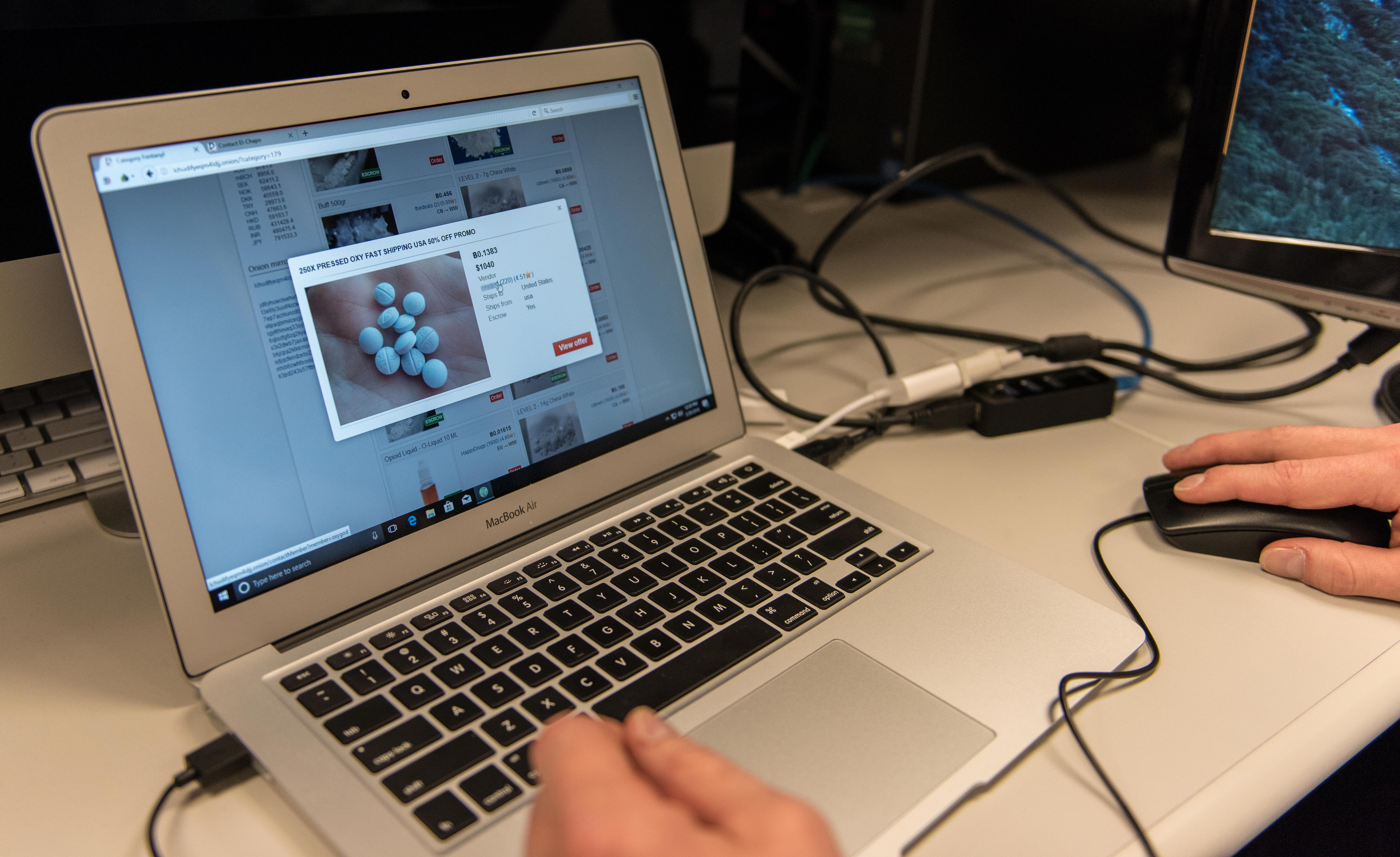 A nationwide law enforcement action aimed at shining a light on those who use the dark web to buy and sell illegal opiates has resulted in hundreds of interactions and arrests of individuals who may have considered their seemingly anonymous online transactions beyond the reach of authorities.

The FBI-led enforcement action last week, named Operation Disarray, is part of a recently launched Department of Justice initiative to disrupt the sale of opioids online and was the first operation of its kind to occur simultaneously in all 50 states.

“The point of Operation Disarray,” said Special Agent Chris Brest, who helped organize the effort from FBI Headquarters, “is to put drug traffickers on notice: Law enforcement is watching when people buy and sell drugs online. For those who think the Darknet provides anonymity,” he explained, “you are mistaken.”

The marketplaces are accessed through a type of software that claims to make the buyer and seller anonymous. Drug users anywhere in the world can sit in front of a computer screen and, with a click of the mouse, buy narcotics without having to risk a face-to-face interaction. “Drug trafficking is changing,” Brest said. “The environment is moving from real-world to the virtual realm, and it’s on the rise.”

Such unfettered access to illegal drugs, said Special Agent Eric Yingling, who specializes in Darknet investigations from the FBI’s Pittsburgh Division, “can accelerate someone’s addiction because the drugs are so easy to obtain. It also facilitates a low barrier of entry to becoming a trafficker,” he explained. “We see a number of individuals go from consuming to becoming distributors because they’ve become comfortable using the marketplaces. Anyone who owns a computer could potentially be involved in this type of activity.”

A joint law enforcement operation on March 28, 2018 in Cleveland, Ohio, was one of dozens around the country last week targeting drug traffickers and end users who buy illegal narcotics like fentanyl on the dark web. Download | Transcript

“For those who think the Darknet provides anonymity, you are mistaken.”

But there are risks with the Darknet, Yingling pointed out. Buyers might get more than they bargained for. Opiates laced with fentanyl, for example, have resulted in deadly overdoses throughout the country. And there is the very real risk of arrest and prosecution because specially trained investigators can use a variety of techniques to infiltrate the marketplaces.

Operation Disarray was designed, in part, to highlight those risks for buyers and sellers. Hundreds of FBI agents and federal partners—including personnel from the Drug Enforcement Administration, U.S. Customs and Border Protection, Internal Revenue Service, Department of Homeland Security, and U.S. Postal Inspection Service—conducted searches, made arrests, and carried out “knock and talks” with more than 160 individuals known to have bought or sold drugs through the marketplaces. Leads from the investigation identified 19 overdose deaths of persons of interest. 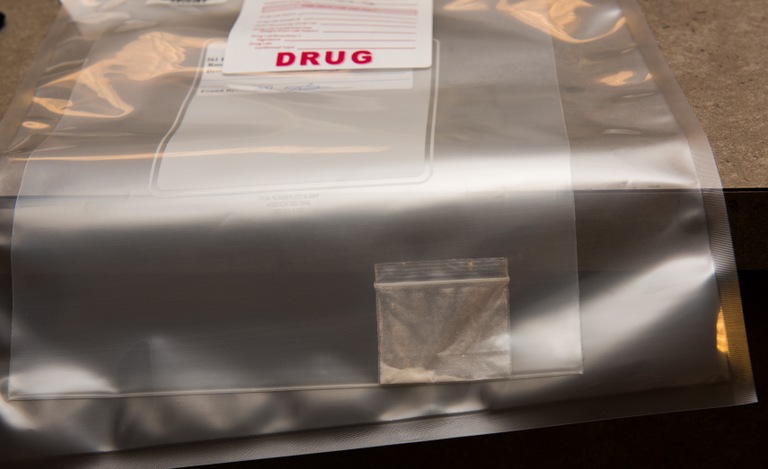 “We wanted to get the word out about the potential dangers of the drugs people are purchasing,” Yingling said, “and to remind them that law enforcement is very cognizant of this activity.”

“Education of what these drugs can do is one of the first steps to curbing the opioid epidemic,” Brest said. “People may be under the assumption that they won’t be the one that gets addicted, or that these drugs can’t ruin your life.”

Law enforcement personnel participating in Operation Disarray handed out brochures that included information on medical steps to take in the event of an overdose and where individuals or family members can get help for issues related to drug addiction.

FBI agents conduct a search in Cleveland, Ohio, as part of Operation Disarray.

In January 2018, the Department of Justice announced the Joint Criminal Opioid Darknet Enforcement (J-CODE) team, an FBI-led initiative that brings together a variety of federal agencies to disrupt illicit opioid sales online.

As part of the effort, the FBI is training hundreds of agents, as well as local and state law enforcement partners, about the increasing use of Darknet marketplaces to facilitate the sale of opiates.

“The FBI has made the J-CODE a priority, and we are bringing together significant resources to strategically attack this crime problem.” Brest said. Operation Disarray was the first major J-CODE action, and, he continued, “we will consider the operation a success if our actions prevented one more person from overdosing on illegal narcotics.”

The FBI announced a reward and released age-progressed images of fugitive Mauro Ociel Valenzuela-Reyes in connection with the 1996 fatal crash of ValuJet Flight 592 in the Florida Everglades.