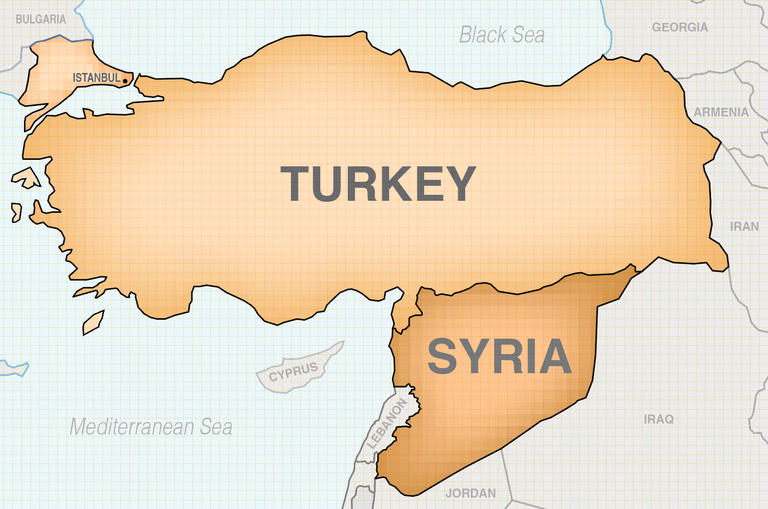 Abdirahman Sheik Mohamud was a seemingly aimless young man. He had dropped out of high school, worked intermittent jobs, and spent time hanging out with friends and playing basketball in Columbus, Ohio.

Yet Mohamud, now 26, did have a sinister goal for his life—to go to Syria and train to become a terrorist with the al-Nusrah Front, a group designated by the U.S. State Department as a foreign terrorist organization. And then he planned to return to the United States to conduct an attack on American soil.

But thanks to the multi-agency efforts of an FBI Joint Terrorism Task Force operating out of the FBI’s Cincinnati Division, the attack never happened.

With an older brother already fighting in Syria, Mohamud—a naturalized U.S. citizen—used an Internet messaging service to coordinate a trip to Syria to join him in combat. Mohamud opened a bank account to collect funds for his brother, got a U.S. passport, bought a one-way ticket to Athens, Greece (with a layover in Istanbul, Turkey), and purchased an Internet-accessible tablet to take with him to the battlefield.

On April 8, 2014, weeks after he’d received his passport, Mohamud boarded his Athens-bound flight. But instead of getting on his connecting flight in Istanbul, he worked with individuals aligned with al-Nusrah who eventually helped get him into Syria.

Once in Syria, he trained with al-Nusrah on weapons, combat tactics, and general fitness. He also began researching potential plots for when he returned to the United States. Mohamud gave money to someone affiliated with al-Nusrah to give to his brother.

“A case like this is the reason I joined the FBI—to protect Americans so they can live their lives safely.”

In June 2014, Mohamud’s brother was killed while fighting in Syria. Just a few days later, Mohamud returned to the United States and began attempting to recruit like-minded individuals and gather weapons. His goal was to kill U.S.-based troops or government employees, according to court documents.

“One of the greatest threats is when a person who has been trained by an overseas terror group comes back to the United States,” said Special Agent Stephen Flowers, who investigated the case as part of the FBI Cincinnati’s Joint Terrorism Task Force. “He aligned himself with a group that presents a great risk to us domestically.”

Investigators also knew that Mohamud kept in touch with those al-Nusrah-aligned individuals who helped get him into Syria, even after he returned to Ohio.

During an interview with the FBI in February 2015, he lied, telling agents he had never left Istanbul and had not gone to Syria. He was arrested shortly thereafter.

Last year, Mohamud pleaded guilty to providing material support to a terrorist organization and to making false statements to the FBI. In January, he was sentenced to 22 years in federal prison.

“A case like this is the reason I joined the FBI—to protect Americans so they can live their lives safely,” said Special Agent Ingrid Schmidt, who also worked on the investigation. “Knowing that somebody who wanted to do harm to the U.S. is off the streets and can no longer do those things … it feels good to play a role in the bigger mission of the FBI.”

Chaplains are an integral part of the FBI’s crisis intervention program and provide spiritual support to employees in situations ranging from personal tragedies to mass casualty events.