Theft of Federal Funds for Housing 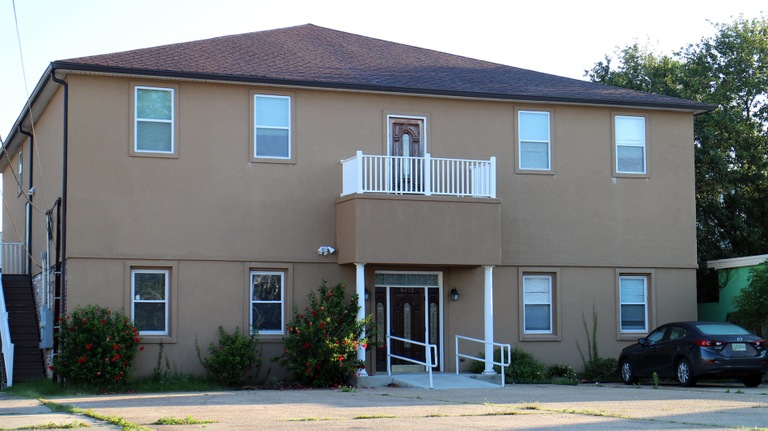 Alternatives Living, Inc., was a non-profit organization in the New Orleans area with a stated mission of providing affordable housing to the elderly, homeless families, and individuals with mental disabilities. And through the state of Louisiana, the non-profit received funds from the U.S. Department of Housing and Urban Development (HUD) to carry out its noble work—assisting about 660 clients annually, enabling them to live successfully within their communities.

Unfortunately, the chief financial officer (CFO) of Alternatives Living—Rickey Roberson—had another purpose as well: to use some of the funds from HUD, specifically earmarked for needy individuals, for his own personal gain. And as a result, there were clients who were not able to get the services that they needed.

How did this all start? In 2010, HUD had contracted with the state of Louisiana to administer its Community Development Block Grants in order to implement affordable housing programs throughout the state. Alternatives Living was one of the organizations selected by the state to provide housing support services to qualified residents.

However, fast forward to 2015. The Louisiana Legislative Auditor, a state government entity, released a public report which concluded that executives at Alternatives Living may have used public funds for personal gain. Based on that report, the FBI’s New Orleans Field Office—after notifying its partners at HUD’s Office of Inspector General—opened a joint investigation.

And what the FBI and HUD investigators uncovered, after looking into the finances of both Alternatives Living and Roberson personally, seemed to validate the findings of the audit report.

As CFO at Alternatives Living, Roberson was entitled to use the non-profit’s credit cards, and he had signature authority on Alternatives Living bank accounts. He used both payment methods to assist clients, but the accounts were also used to pay for his kids’ cell phone bills and some school tuition as well as personal travel, satellite radio, concert tickets, sports tickets, cruise expenses, repairs to his luxury automobiles, and even medical bills for the family dog.

In June 2016, Roberson was indicted on various charges, and in September 2017, in light of the evidence uncovered during the investigation, he pleaded guilty to theft of federal grant funds and agreed to pay more than $84,000 in restitution. Last month, he was sentenced to a federal prison term.

What happened to Alternatives Living? After the audit report came out, the non-profit lost its HUD funding and then its Medicaid funding. Once both sources of revenue had dried up, the organization could not survive and had to declare bankruptcy.

And what happened to the clients who were working with Alternatives Living to find affordable housing? Approximately 600 or so had to be transferred to different agencies, which was a long and arduous process. But it was certainly worth it in the end to ensure that everyone ended up with a place to call home.

As for the more than $84,000 that Roberson will be paying in restitution? Thanks to HUD and its Office of Inspector General, that money will be given to the state of Louisiana—despite the fact that the funds originated with HUD. Returning the money to the state will enable an additional number of qualified residents with affordable housing needs to be helped.

This investigation, a joint effort with HUD and Louisiana state officials, succeeded not only because a criminal was put behind bars but because his victims were ultimately made whole again and future victims were protected from his harmful actions.

[Roberson] had another purpose as well: to use some of the funds from HUD, specifically earmarked for needy individuals, for his own personal gain.