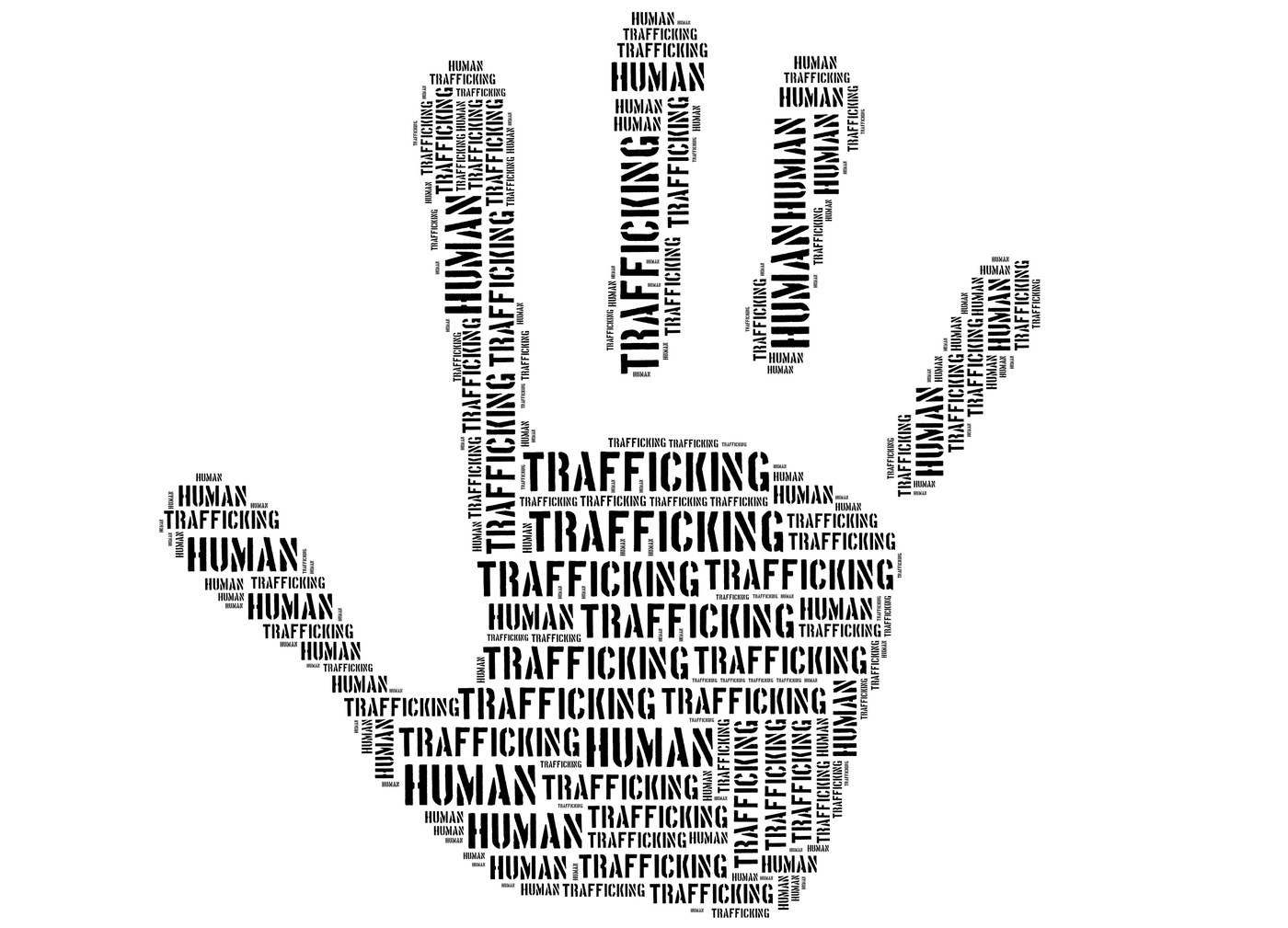 Human trafficking is a crime that hides in plain sight. Often, it simply takes an astute police officer, hotel worker, or bystander to notice and speak up—and save a victim.

That’s what happened when an officer with the Oxford (Mississippi) Police Department pulled over a suspected drunk driver and passengers one night in March 2018.

They quickly determined that one of the passengers in the car was a 17-year-old girl who’d been advertised on a prostitution website. The driver, Edward Earl Daniels, was her trafficker. He met the girl, who’d run away from home, through his son. Daniels had likely been trafficking her for about two weeks.

“The FBI was instrumental in this investigation because they were able to search the phones immediately after we obtained the search warrant. It allowed us to get an accurate picture of what was going on,” said Oxford Police Department Investigator Chad Carwile.

While investigators gathered ample evidence from Daniels’ car and hotel room, the cell phone evidence was key to making the case. Although law enforcement is increasingly unable to access crucial evidence on encrypted devices, investigators lawfully accessed the phone in this case.

“It was all spelled out on the phone—text messages between Daniels and the victim. The phone was a textbook indication of human trafficking,” said FBI Special Agent C. Ryan Berthay. At the time of the investigation, Berthay was a Mississippi Attorney General’s Office agent working on an FBI task force out of the Jackson Field Office.

“The most instrumental part of these cases are the local officers. They are the foot soldiers who recognize trafficking and make sure we can gather crucial evidence right away.”

Daniels pleaded guilty to sex trafficking charges last May and was sentenced in November to 15 years in prison.

Although January is National Slavery and Human Trafficking Prevention Month, the FBI takes a collaborative, victim-centered approach to its trafficking cases every day of the year. Both of those elements were clear in this investigation.

“The most instrumental part of these cases are the local officers,” Berthay said. “They are the foot soldiers who recognize trafficking and make sure we can gather crucial evidence right away.”

In the Mississippi case, the teenage victim was offered counseling and other resources by the FBI’s victim specialists, as is customary for trafficking victims.

“I kept in touch with the victim and her mother throughout the process,” Carwile said. “Victim services has been with her, and she’s had the opportunity to go through some counseling. In this case, as is with a lot of these cases, it’s an ongoing process to help these women and children move forward with their lives.”

FBI and DOJ officials released new details about a terrorist shooting last month at Naval Air Station Pensacola and highlighted a significant hurdle in the investigation—the inability to extract information from the deceased shooter’s encrypted phones.

Four men who ran a kidnapping and extortion scheme that targeted recent immigrants have been sentenced to prison after one brave victim came forward to law enforcement.