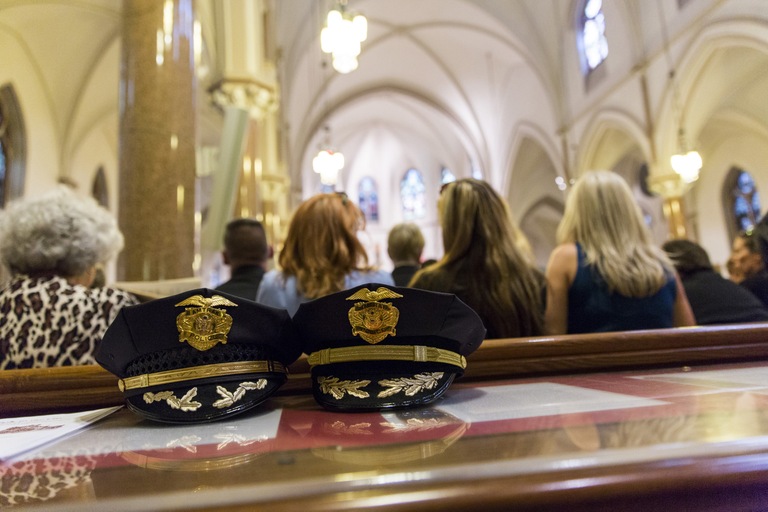 In one of many events leading up to National Police Week, attendees gathered for the annual Blue Mass, held at St. Patrick’s Catholic Church on May 2, 2017 in Washington, D.C.

The FBI this week honored seven special agents who responded to the 9/11 attacks and later died from illnesses linked to their exposure to toxic air and hazardous materials at the sites. The agents were recognized as part of National Police Week, an annual event that draws thousands of law enforcement officers to Washington, D.C., each May to honor their fallen colleagues.

In the weeks following the 9/11 attacks, Special Agents Steven Carr, William Craig, Jerry Jobe, Robert Roth, Gerard Senatore, Paul Wilson, and Wesley Yoo were among the FBI personnel who recovered the deceased and gathered critical evidence in the largest investigation in FBI history. After scientists confirmed a connection between 9/11 responders and their illnesses, the agents—who passed away between 2007 and 2015—were added to the FBI’s Hall of Honor this week. They ranged in age from 44 to 68 at the time of their deaths.

During a memorial service on May 17 at FBI Headquarters for all agents who have died in the line of duty, FBI Acting Director Andrew McCabe called the fallen 9/11 responders “peacemakers dedicated to protecting the lives of Americans.”

“They did their jobs not knowing that responding to the scene of a tragic attack would set into motion another tragedy that they would not realize until many years later,” he said.

In 1962, President John F. Kennedy designated May 15 as Peace Officers Memorial Day and the week in which it falls as National Police Week. Multiple events are held in the nation’s capital each year in the days leading up to and during the week, including a candlelight vigil, a Blue Mass at St. Patrick’s Catholic Church, a wreath-laying ceremony at the National Law Enforcement Officers Memorial, and several others.

This year’s events were underscored by the release of a preliminary FBI report that shows 66 law enforcement officers were feloniously killed last year in the line of duty. An additional 52 officers were killed in line-of-duty accidents, according to preliminary statistics compiled by the Bureau’s Uniform Crime Reporting Program, which will release a full report, Law Enforcement Officers Killed and Assaulted, 2016, in the fall. 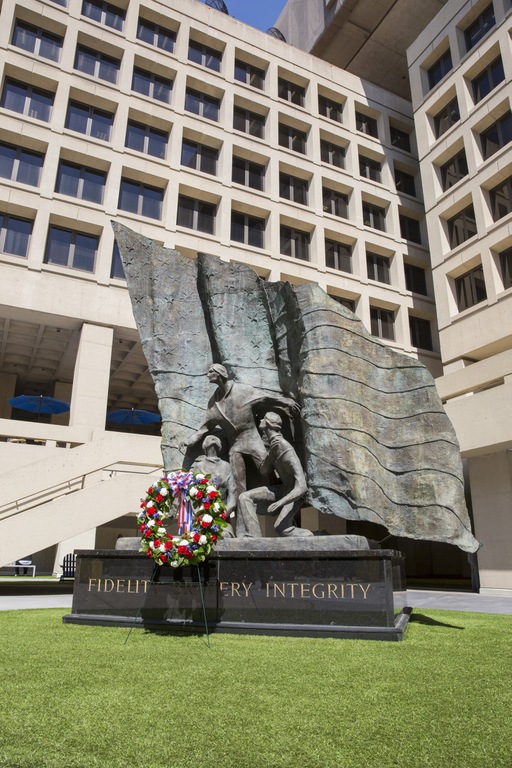 Following a May 17 service for fallen agents, a memorial wreath was placed in the courtyard of FBI Headquarters. 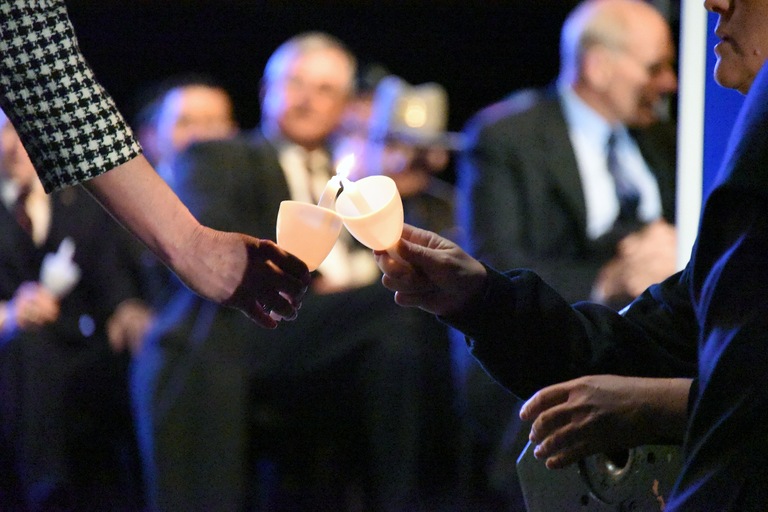 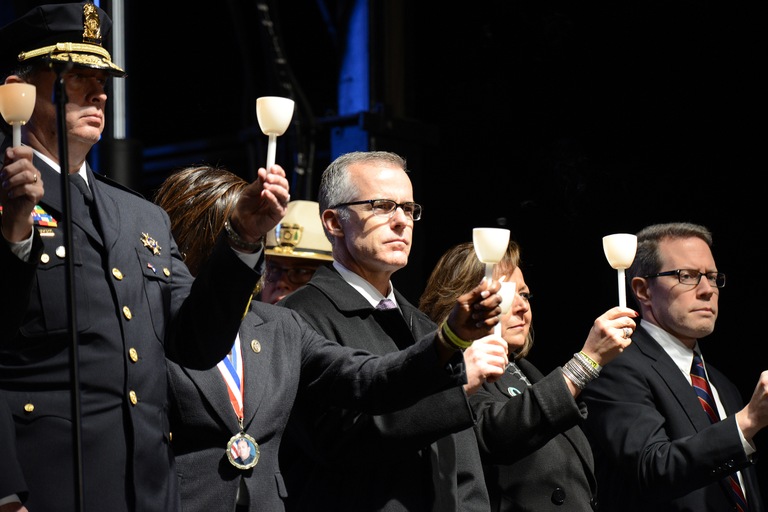 During the 29th annual candlelight vigil, held May 13, 2017 on the National Mall in Washington, D.C., the names of officers added to the National Law Enforcement Officers Memorial wall earlier this year were read aloud and formally dedicated. FBI Acting Director Andrew McCabe was among those who paid tribute to the fallen.

Recognition of the deceased FBI agents made this National Police Week especially poignant. Six of the agents’ names were etched into the National Law Enforcement Officers Memorial wall—which displays more than 20,000 names of law enforcement officers killed in the line of duty since 1791—and the seventh will be added next year.

“Each special agent understands and accepts that on any given day, fulfilling your duty as an agent might require you to lay down your life,” McCabe said during the FBI service. “We know this because we’ve heard the names and we’ve learned the stories of the agents who have gone before us…and now we will all know the names and the stories of Special Agents Carr, Craig, Jobe, Roth, Senatore, Wilson, and Yoo.” 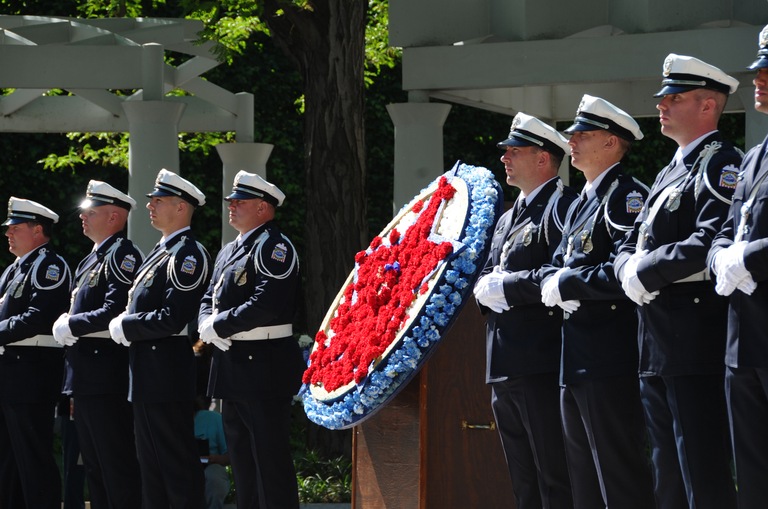 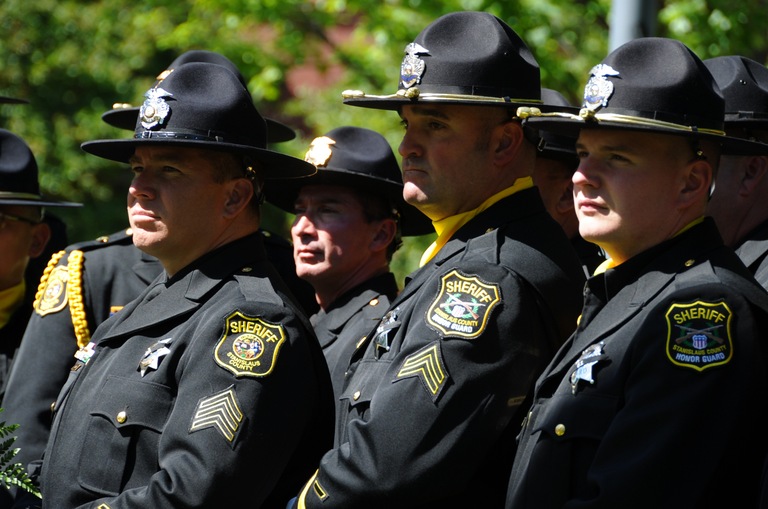 Law enforcement officers participate in a wreath-laying ceremony honoring colleagues who died in the line of duty during an event at the National Law Enforcement Officers Memorial on May 15.

The disappearance and recovery of a Virginia teenager provides a glimpse into the FBI’s role when kids go missing and are believed to be in danger.

A con man who preyed on women and pretended to be an FBI agent is now serving a nearly six-year prison term after his lies and deceptions finally caught up with him.