Obstruction of Justice in Missouri 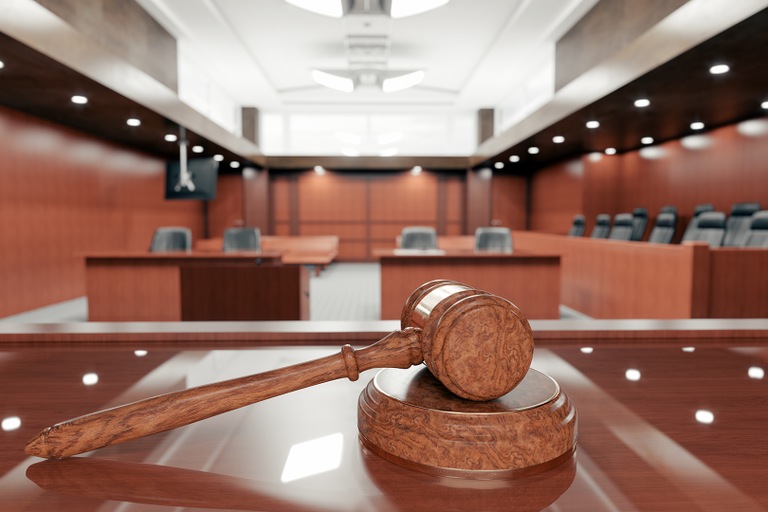 The general concept of criminal restitution—perpetrators having to repay their victims any losses caused by their illegal actions—has been around for ages.

In the U.S., there are various restitution laws at both the state and federal level. One of the more significant federal laws on restitution was the Mandatory Restitution Act of 1996, which established procedures for determining the amount of restitution to which a victim may be entitled and made restitution mandatory for many types of federal crimes.

Restitution is an attempt to make crime victims whole again—basically to “restore” them to the same condition they were in before being victimized. Which makes the recent case of a Liberty, Missouri lawyer charged with obstruction of justice by stealing victim restitution funds seem all the more abhorrent.

Attorney Robert J. Young was legally representing a Missouri man who had been indicted and convicted in federal court of a fraudulent scheme to steal money from his employer. The defendant—who worked as the director of information technology at a Midwest construction company—stole hundreds of thousands of dollars by using his company credit card to purchase unnecessary equipment and then reselling it for personal profit. The defendant used the illegal proceeds to buy such luxury items as customized motorcycles, a boat, jet skis, and a large motor home.

Young’s client, who was ultimately sentenced to a federal prison term, had also been ordered to pay a total of $442,000 in restitution to his company. His initial sentencing hearing had been set for January 2016, and Young had made it known to court personnel in advance that his client would be making a partial restitution payment at that hearing.

Before the January hearing, the defendant’s wife had given Young more than $62,000 for her husband’s partial restitution payment through several deposits to the lawyer’s client trust account and business account as well a personal check. But at the January 2016 sentencing hearing, Young did not make the partial restitution payment on behalf of his client. Instead, he told the court that the funds were still in his client trust account, so the hearing was postponed until March 2016.

Restitution is an attempt to make crime victims whole again—basically to “restore” them to the same condition they were in before being victimized.

After a careful review of Young’s personal and business accounts, investigators discovered that Young had made numerous transfers of his client’s money from business accounts to his own personal bank account. He bought himself a motorcycle, took out cash withdrawals, paid his rent, and made a number of retail purchases.

At one point, Young told his client’s wife that the FBI would be pursuing money laundering charges against her husband and would freeze the couple’s joint checking account. He advised her to write him a personal check for $20,000 that he would deposit in his business account for “safekeeping,” which she did.

After sufficient evidence against Young was gathered in this case, federal authorities decided to charge him with obstruction of justice—for several reasons. He had lied to the court about the status of his client’s restitution funds. His actions could have potentially had a negative impact on his client’s sentence. And, as his client’s wife testified, he had instructed her to falsely write “attorney fees” on the $20,000 personal check she gave him, knowing that the check was not intended to be attorney fees.

This wasn’t the first time that Young had experienced legal problems. Investigators discovered 11 pending complaints filed against him from other clients. One former client reported that he had given Young money to pay a fine in a traffic case but the fine was never paid and the client was later arrested on an outstanding warrant. And other clients attested to paying Young for legal services that he never provided.

In August 2016, the Missouri Supreme Court issued an interim suspension of Young’s ability to practice law in Missouri. In September 2017, the same court suspended his license “until further order of the court.”

And the big takeaway from this case? That no one—not even the lawyers representing those charged with breaking the law—is above the law.

On this day—and every day—the FBI works to reunite missing children with their families and asks the public for help in locating children who have been reported kidnapped or missing.