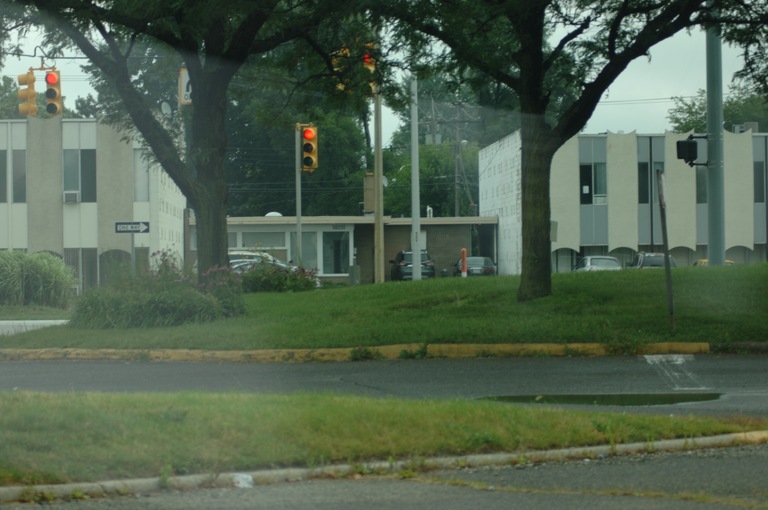 From 2010 to 2015, Advanced Care Services (ACS), located in Southfield, Michigan—a suburb of Detroit—billed itself as a pain management clinic and HIV infusion center that primarily served Medicare recipients.

But as it turned out, ACS wasn’t serving anyone but itself. It was nothing more than a pill mill involved in the illegal sale and distribution of dangerous prescription medications, including opioids, into nearby communities. And if that wasn’t bad enough, ACS was also involved in a related multi-million-dollar health care fraud scheme. The lone doctor employed at the facility, Rodney Moret, personally enabled both of these conspiracies through his actions at the clinic.

Fortunately, law enforcement ultimately uncovered the actions of Moret and his four co-conspirators, and he was sentenced last month to a federal prison term on various drug and health care fraud charges after previously pleading guilty. Moret’s associates have also pleaded guilty in connection with their roles in the criminal activity and have been sentenced. All five were ordered to pay more than $2.5 million in restitution.

And ACS—a clinic that ostensibly offered medical care for a vulnerable population but instead broke its promise to the communities it served—was put out of business.

According to FBI case agent Larissa Kramer, the Bureau’s Detroit Field Office opened an investigation into ACS in December 2011 after receiving a referral from the Department of Health and Human Services’ (HHS) Office of Inspector General (OIG) concerning suspicious billings from a Dr. Rodney Moret. “Shortly after that,” Kramer explained, “an ongoing Detroit investigation into another pill mill led directly to the doorstep of Advanced Care Services, Moret’s employer. And our case, run jointly with HHS-OIG investigators, took a new direction.”

Kramer said that a variety of investigative techniques—including confidential informants, consensual recordings, analysis of financial records, and interviews with ACS employees and patients—uncovered the breadth and depth of the fraudulent activity being perpetrated by Moret and company.

Generally, here’s how the scheme worked:

“What made this even worse was that before working at ACS, Moret worked at an addiction treatment clinic, where he saw the consequences of illegal drugs on a daily basis.”

“The recruiters, who often personally transported the patients to and from the clinic and their pharmacies, would then sell the drugs on the streets, where they had a lot more value—more than $15 million in total,” Kramer explained.

She also said that Moret intentionally wrote thousands of illegal prescriptions for drugs like hydrocodone, alprazolam, and promethazine with codeine to patients he knew didn’t need them. And that he knew the ultimate destination of these powerful drugs were the streets of Southeast Michigan.

“What made this even worse,” Kramer added, “was that before working at ACS, Moret worked at an addiction treatment clinic, where he saw the consequences of illegal drugs on a daily basis.”

In the meantime, the ACS office manager—with the total knowledge of the clinic’s owner who had hired Moret in the first place—fraudulently billed $6 million to Medicare for examinations or tests that were not done properly or not done at all in the names of the patients who had received the illegal prescriptions.

During the course of the federal investigation, Moret was accused of sexual assault by some of his female patients, who had put up with his inappropriate behavior so they could obtain the controlled substance prescriptions. He was ultimately charged by the state and pleaded guilty to criminal sexual conduct charges. Before the federal case was even concluded, the state of Michigan had already stripped Moret of his medical license.

After Moret’s sentencing in the drug case, Timothy Waters, then-acting head of the Detroit FBI office, said that Moret had “intentionally fueled the local opioid epidemic by over-prescribing addictive medications to patients for his own personal gain.” Waters also warned that “any physician or health care professional who prioritizes profit or does harm to their patients under the guise of providing health care will be subject to the full investigative resources of the FBI and our law enforcement partners.”

And Kramer attributed the success of this particular investigation to the working relationship that the Bureau already had in place with the HHS-OIG. “The investigation wouldn’t have happened without our health care fraud partners at HHS,” she said.

Phantom Secure, an encrypted communication service that facilitated organized criminal activity and drug traffickers, has been shut down thanks to an international law enforcement effort.

An Ohio man who traveled to Syria for terrorist training—and planned to use that training to conduct attacks in the United States—was sentenced to 22 years in federal prison.