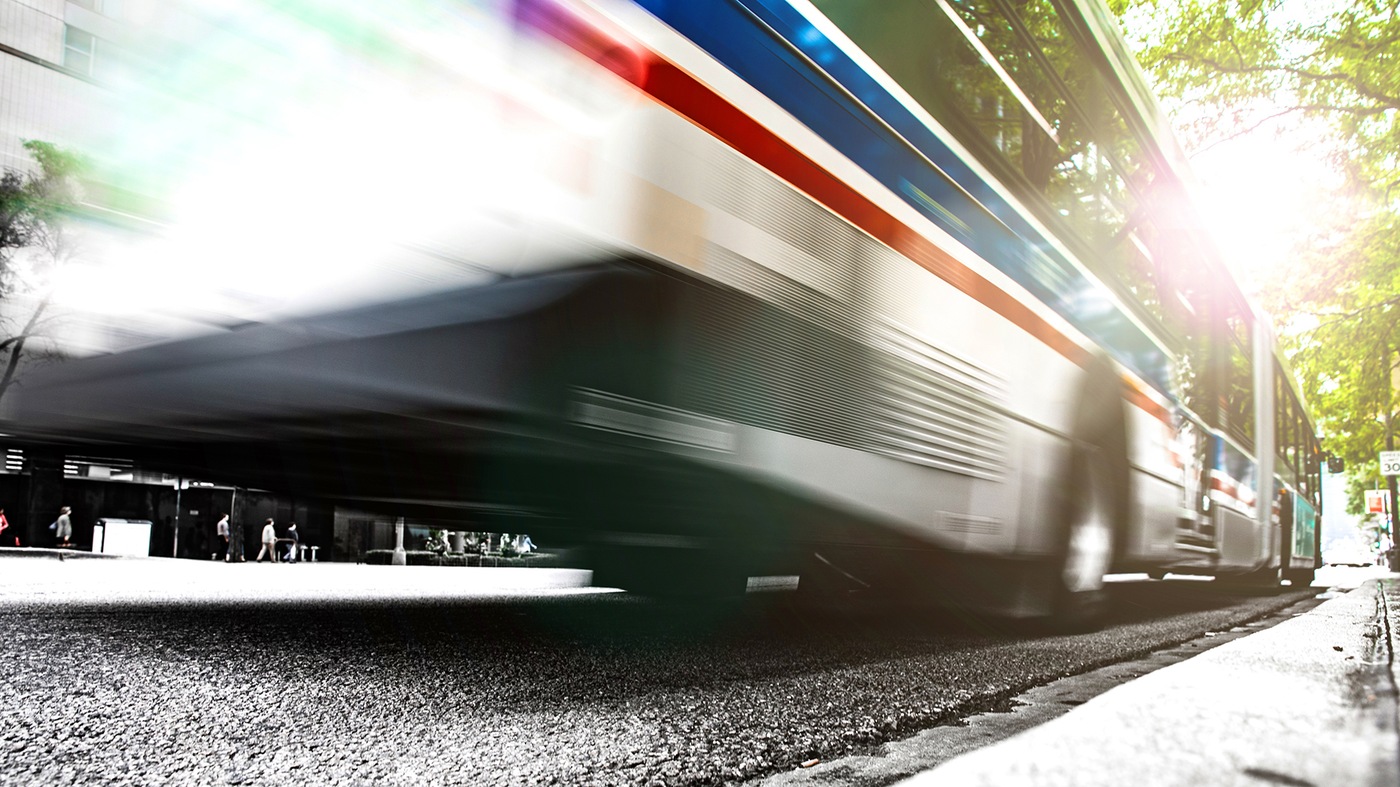 It was easy for the criminals to spot their targets as buses offloaded passengers into the din of New York City’s Port Authority bus terminal. The men looked for people who had recently entered the United States to seek asylum—distinguishable by the monitoring bands on their ankles or the immigration paperwork they held in their hands.

Francisco Betancourt, Pascual Rodriguez, or Lucilo Cabrera would then move in on these vulnerable individuals. Rodriguez sometimes claimed to be an immigration official; the others claimed to be helpful strangers. In all events, the men would extort money from these newcomers by making up fees or forcing them to accept unnecessary services. Their most common scheme involved forcing victims into an unneeded and unwanted taxi ride from drivers who were also involved in the plot.

Many of the victims were sent on harrowing, hours-long car rides and were held until their family members could scrape together enough money to pay an exorbitant fare—often more than $1,000.

“They knew they were able to take advantage of these victims,” said Assistant U.S. Attorney Vanessa Richards, who prosecuted the case for the District of Connecticut. She explained that because the victims were hoping to have their petitions for asylum or entry into the country accepted, there was tremendous fear that any interaction with law enforcement put them at risk. So the perpetrators “knew their victims would not call the police,” she said.

The crimes were only uncovered because one individual reached out to police after being victimized by Betancourt and Cabrera and hearing about another new immigrant experiencing the same scheme years later. “This brave woman came forward to tell us: ‘I think something really bad is happening here, and it’s been going on for a long time,’” Richards said.

That person’s tip and the subsequent investigation led to the arrests and convictions of Betancourt, Rodriquez, and Cabrera, as well as one of the drivers, Carlos Hernandez. Each was sentenced to serve between eight and 14 years in prison for kidnapping and extortion in a scheme they had been running for years.

“They knew they were able to take advantage of these victims.”

“They would put people in the taxis and drive for hours—they would drive through Pennsylvania before going to Connecticut—and relatives were told they had to pay for that taxi fare,” said FBI Special Agent Jennifer Wagner, who investigated this case from the New Haven Field Office. She said people were forced to borrow money from neighbors and friends or go with the criminals to an ATM to get enough money to pay for the safe return of the victim.

“The fact that they were knocking on the doors of neighbors late at night shows how afraid these family members were for the victims,” stressed Richards.

The court paperwork told the chilling story of one woman from Honduras who, with her two small children, entered the U.S. at the Texas border and applied for asylum. Immigration authorities gave her permission to travel to Connecticut to stay with her sister until her asylum hearing.

When she arrived in New York City to board a connecting bus to Connecticut, Bentancourt approached her and insisted there was no bus to Connecticut, but that he would help her. He then took her bus ticket, grabbed the arm of her small son, and asked for the phone number of a family member.

Betancourt called the victim’s sister and said the victim and her children had ended up in upstate New York, not New York City, and no bus to Connecticut was available. He would put them in a taxi for about $3 per mile, he told the sister. The victim’s sister explained that she didn’t have money for a taxi ride. She pleaded with Betancourt to tell her where her sister and the children were so she could drive to get them. Betancourt hung up on her.

The victim and her children were then brought by subway to Hernandez’s waiting car. Hernandez took the woman’s immigration paperwork and identification and drove the family slowly to Connecticut. He ultimately demanded $900 from the victims’ family members to drop her at an agreed upon meeting place.

Despite their fears about speaking to FBI agents about what they had been through, a number of victims provided details and identified the perpetrators. Wagner said that cell phone data was also instrumental in proving the case. After applying for warrants to view the suspects’ cell phone records, investigators could see an incriminating pattern of regular calls and text messages among the co-conspirators and then a cluster of phone calls to their victims’ family members on a single day.

Additional evidence, such as surveillance photos from ATMs and banks, helped solidify the case.

Richards said the long sentences the perpetrators received reflect the seriousness of their crimes and the length of time they had been victimizing people.

“It is important for everyone to know that law enforcement is looking after you regardless of your immigration status,” said Wagner. “Something will be done to the people who break the law.”

This month—and year-round—the FBI and its partners work to stop human trafficking, as illustrated by a case in Mississippi where a teenager was rescued from her trafficker thanks to an observant police officer.

One of the leaders of a staged accident ring will be spending time behind bars for her role in faking car and home accidents in exchange for $5.6 million in insurance payments.