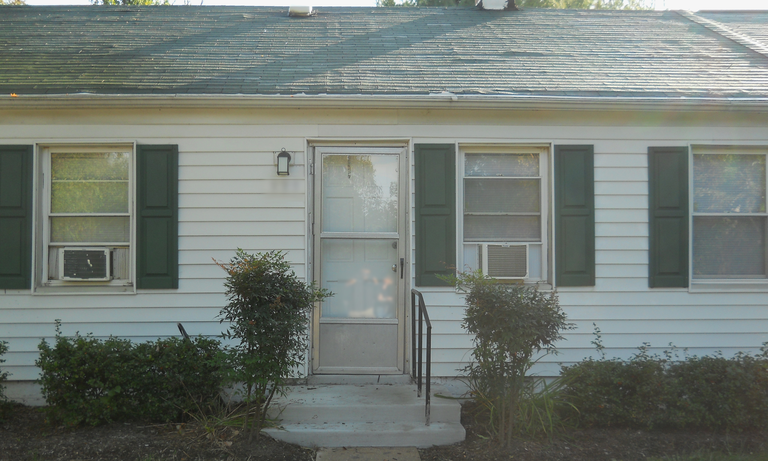 It was a counterterrorism investigation with an unusual twist—the suspect in a recent FBI Baltimore case was on the receiving end of money being transmitted into the United States from foreign terrorism operatives overseas, rather than the more common occurrence of a suspect sending money out of the U.S. to benefit a foreign terrorism group abroad.

And the money, as the suspect understood it, was to help him plan a terrorist attack on American soil.

After a thorough investigation by the FBI and in light of the compelling evidence against him, the suspect—Maryland resident Mohamed Elshinawy—pleaded guilty, admitting to conspiring with others to provide material support and resources to ISIS and engaging in terrorist activity. In March of this year, he was sentenced to 20 years in federal prison.

The case began in June 2015, when the FBI became aware of an individual located in Egypt wiring money to someone in the U.S. for nefarious reasons. The investigation identified the recipient of a $1,000 money transfer as Elshinawy, a 30-year-old newspaper deliveryman who resided in Edgewood, Maryland. Physical surveillance showed that Elshinawy, who picked up the money on June 28, 2015—the same day it was transferred—then drove to his local bank branch and deposited most of it.

A few weeks later, the FBI questioned Elshinawy several times about the wire transfer. At first he claimed that the money had come from his mother who resided in Egypt. Then he said that the money was to purchase a cell phone for a friend.

After being warned that lying to the FBI was a federal crime, Elshinawy told a more elaborate story.

He said that a childhood friend in Egypt—who had previously been arrested on terrorism charges—had reached out to him several months earlier through social media and wanted to connect him, online, with a member of ISIS. Elshinawy agreed and began communicating with the ISIS operative, who wired him several payments totaling about $4,000 for “operational purposes”—which Elshinawy believed meant some sort of terrorist attack on U.S. soil. And as a cover for these payments he was receiving from ISIS, Elshinawy set up a scheme pretending to sell printers online.

But according to Elshinawy, he never intended to carry out any attack and was actually just scamming money from the terrorist group.

Subsequent investigation confirmed some of what Elshinawy said but disproved the part about his intention to simply steal money from ISIS members rather than use it to fund a terrorist attack. He also lied about the total amount of money he had received via wire transfer—it was more in the ballpark of $8,700.

Elshinawy’s plan to accept money to fund a terrorist attack in the U.S. was not a standalone plot—it led to the uncovering of a broader conspiracy involving an international ISIS financing network, shady shell companies, and a plan to develop weaponized drones for use by the terror group.

During one of his interviews, Elshinawy even told the FBI that he thought he should be “applauded” for taking money from ISIS and should be offered a job with the Bureau to help identify ISIS’ money network.

Investigators dug deep using a variety of techniques, including physical surveillance, court-authorized electronic surveillance, reviews of Elshinawy’s financial records, traces on the payments Elshinawy received back to their overseas origins, and search warrants on his residence, car, and email and social media accounts. The FBI also worked with its foreign partners on the case.

And the evidence began mounting. The FBI uncovered how Elshinawy had previously pledged his allegiance to ISIS during social media discussions, described himself as a soldier dedicated to carrying out violent jihad, and asked his childhood friend to convey his message of loyalty to ISIS leadership. He also asked for guidance on how to obtain or make an explosive device and a silencer, bought multiple pay-as-you-go phones and a laptop and used a virtual private network to communicate incognito with his contacts abroad, and tried recruiting his brother—who was living in Saudi Arabia at the time—into ISIS.

Soon after his interviews with the FBI, Elshinawy began taking steps to erase his communications and advised co-conspirators to do the same.

Elshinawy’s plan to accept money to fund a terrorist attack in the U.S. was not a standalone plot—it led to the uncovering of a broader conspiracy involving an international ISIS financing network, shady shell companies, and a plan to develop weaponized drones for use by the terror group.

Around the time Elshinawy was charged and taken into custody on December 11, 2015, suspects involved in that broader terrorism conspiracy were being arrested by our partners overseas—actions made possible by investigative collaboration across national borders. And a leading ISIS figure who played a key role in the conspiracy was killed in a drone strike.

This case is just one more example of how international law enforcement cooperation is key to combating the threat of international terrorism, both here in the U.S. and abroad.

At an event organized by the FBI and the Chicago White Sox, hundreds of baseballs and bats seized during a sports memorabilia fraud case were donated to inner-city youth baseball leagues.