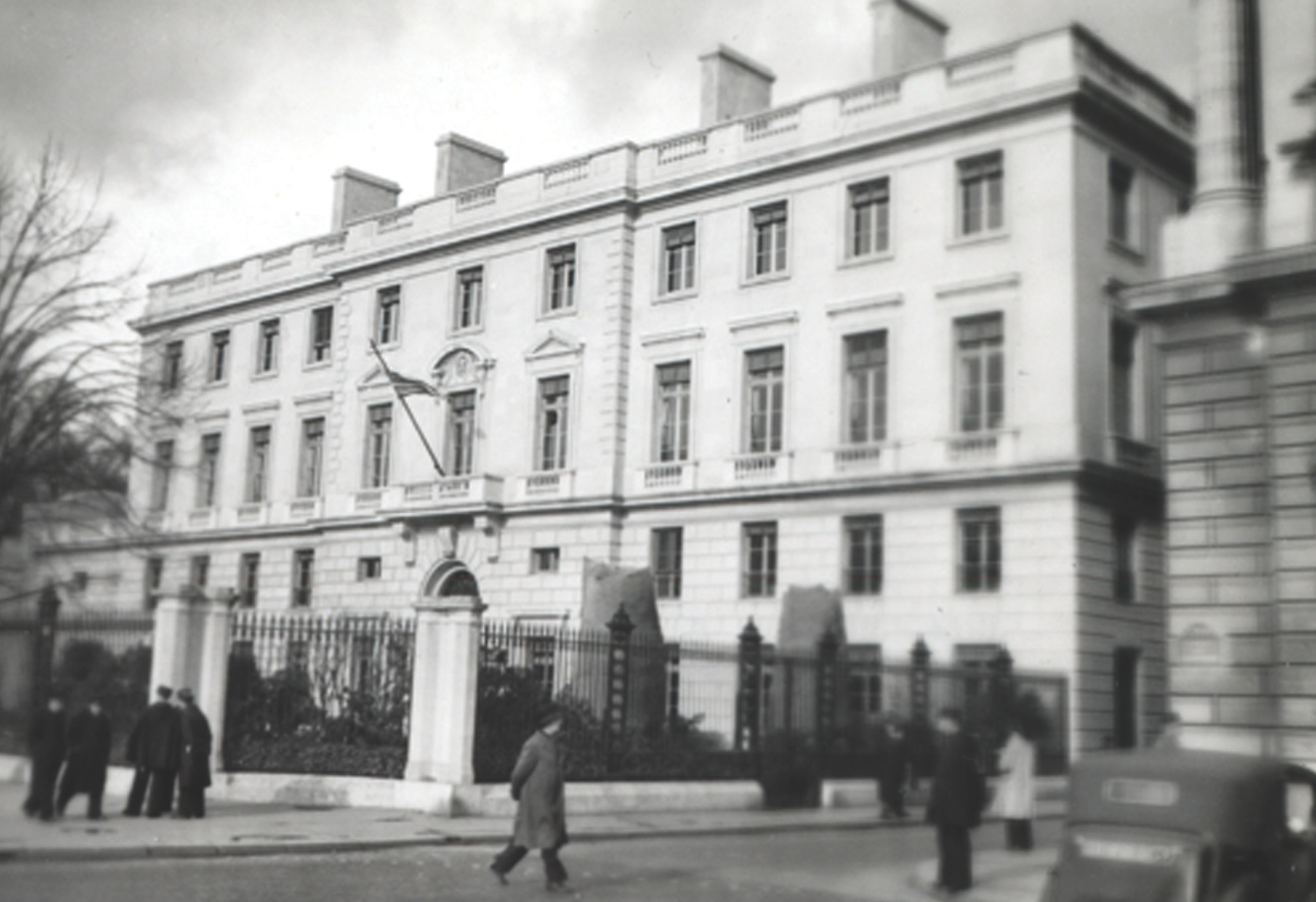 It took a war to bring the FBI to Paris. Sixty-seven years ago, in 1944, two FBI agents reported to Colonel Gordon Sheen in France at SHAEF, the Supreme Headquarters Allied Expeditionary Force. Their mission: to get access, at war’s end, to captured spies, spy documents, and other source material that might assist U.S. investigations of domestic treason, espionage, and subversive activities. Special Agent Freddy Ayer (pictured) and Special Agent Don Daughters hit the ground running, “liberating” the apartment that had belonged to the counselor of the German Embassy for a place to stay in post-war Paris, then setting up shop at 15 avenue Mozart, 16th arrondissement.

It wasn’t long before the value of an FBI presence was recognized. At the request of U.S. Ambassador Jefferson Caffrey, a permanent legal attaché office was established at the U.S. Embassy in Paris on July 16, 1945. Special Agent Horton Telford was appointed the first “legat” and moved into space on the mezzanine floor of the current embassy on the Place Concorde. He was responsible for “maintaining contact, for mutual cooperation purposes, with all sections of the French Police, the International Criminal Police Commission, and the British Intelligence Service.”

Consider the Dawson case of that era. Francis Washington Dawson was an American citizen and former employee of the U.S. Embassy who was arrested by French police in Paris following the discovery of incriminating documents in an abandoned German staff car that implicated Dawson in acts of treason against the United States. The U.S. Embassy, newly reopened, asked the FBI to get the facts of the case. Our agents jumped on it, securing the complete story from French police, who also gave them access to Dawson for a direct interrogation. After discussing the results with Ambassador Caffrey, the case was concluded to the satisfaction of all concerned.

And so began the friendships and cooperative relationships between the FBI and French law enforcement and intelligence services that flourish to this day.

Today, Legat Paris is staffed with a French-speaking legat, three assistant legats, a linguist, and two office administrators. The mission hasn’t changed all that much—in the words of Assistant Director for International Operations Joe Demarest, the goal is “fostering strategic partnerships with foreign law enforcement, intelligence, and security services as well as other FBI divisions and other government agencies by sharing knowledge, experience, capabilities, and exploring joint operational opportunities.” But if the mission hasn’t changed, the cases sure have. 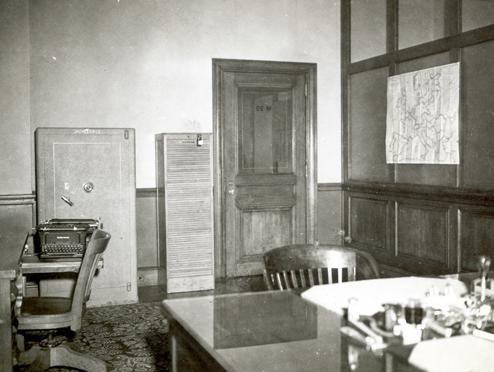 Inside the legal attaché office in Paris circa 1946.

Anyone who pays attention to the news could guess that bilateral cooperation with our French colleagues on terrorist investigations would be a top priority—and it is, making up some 75 percent of the office caseload and involving some of the most complex and far ranging terrorist threats in the world today. But major work is also done in areas as diverse as:

Looks a lot like the FBI’s top priorities, doesn’t it? And the investigations can be deliciously high-tech.

In 2009, Twitter.com realized someone had hacked into its admin server, downloaded confidential documents, and viewed the individual Twitter account profiles of Barak Obama, Britney Spears, Lindsay Lohan, and Lily Allen, among others. Alerted, the FBI in San Francisco opened an investigation and soon located the hacker—who was sitting just outside Clermont-Ferrand, a beautiful city in central France.

Legat Paris knew just what to do: it contacted L’Office Central de Lutte Contre la Criminalite Liee aux Technologies de L’Information et de la Communication of France’s Judicial Police. After close consultations, the Judicial Police finalized plans for the arrest—and invited the FBI to accompany the arresting team and to participate in interviews. Twenty-five-year-old Francois Cousteix was arrested on March 23, 2010. He was tried in June, found guilty, and sentenced to prison. C’est la vie! But it never would have happened without the strong and spirited assistance of the French Judicial Police.

Our Organized Retail Theft program fights crimes that cost the U.S. about $30 billion a year.