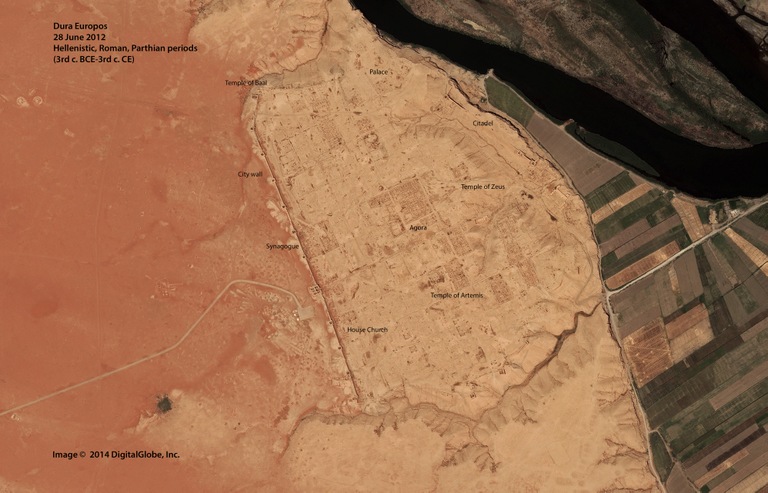 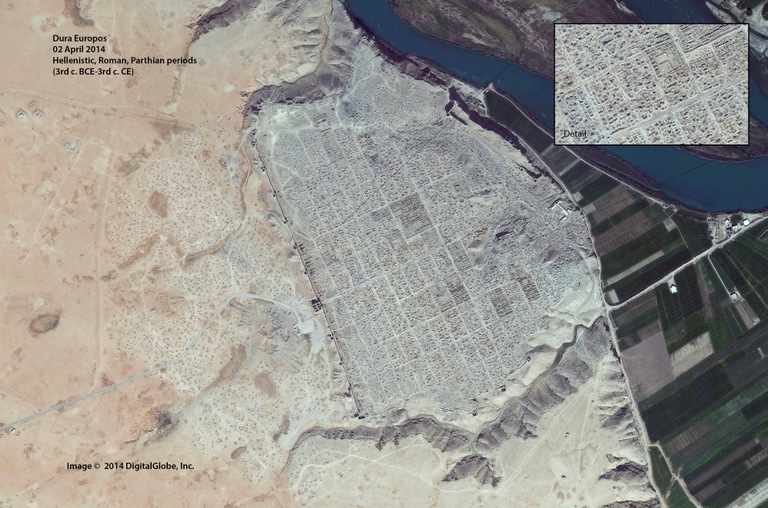 Update: On December 15, 2016, the U.S. Attorney's office for the District of Columbia filed a civil complaint seeking the forfeiture of multiple antiquities associated with the Islamic State of Iraq and the Levant (ISIL), and alleging that ISIL markets and sells antiquities to finance it terror operations. Read the press release. And if you have any information on these items, please contact the FBI or the U.S. Attorney's Office immediately.

The FBI is alerting art collectors and dealers to be particularly careful trading Near Eastern antiquities, warning that artifacts plundered by terrorist organizations such as ISIL are entering the marketplace.

“We now have credible reports that U.S. persons have been offered cultural property that appears to have been removed from Syria and Iraq recently,” said Bonnie Magness-Gardiner, manager of the FBI’s Art Theft Program.

The Bureau is asking U.S. art and antiquities market leaders to spread the word that preventing illegally obtained artifacts from reaching the market helps stem the transfer of funds to terrorists.

In a single-page document titled ISIL Antiquities Trafficking, the FBI asks leaders in the field to disseminate the following message:

In February, the United Nations Security Council unanimously passed Resolution 2199, which obligates member states to take steps to prevent terrorist groups in Iraq and Syria from receiving donations and from benefiting from trade in oil, antiquities, and hostages.

As part of a broad U.S. government response, the Department of State this spring published satellite imagery showing industrial-level looting at Syrian and Iraqi archaeological sites. In a May raid against the now deceased ISIL finance chief Abu Sayyaf in Syria, U.S. Special Operations Forces recovered a significant cache of archaeological and historical objects and fragments. According to the State Department’s Bureau of Educational and Cultural Affairs, “The cache represents significant primary evidence of looting at archaeological sites in Syria and Iraq, theft from regional museums, and the stockpiling of these spoils for likely sale on the international market.”

The looted materials, which were returned to the Iraq National Museum, included coins, pottery, glass, ivory, stone, jewelry, figurines, bowls, and manuscripts. Types of objects subject to looting appear in the International Council of Museums’ (ICOM) Red Lists of antiquities at risk posted on the State Department website. Here, collectors and dealers can view and learn to recognize the kinds of objects that have been looted from cultural sites, stolen from museums and churches, and illicitly trafficked. Syria and Iraq each have emergency Red Lists.

The significance of valuable cultural antiquities as currency to ISIL was brought into sharp relief earlier this month in Palmyra, Syria—a UNESCO World Heritage site dating to the second millennium B.C.—with the public execution of a Syrian art scholar who reportedly refused to reveal to ISIL the location of valuable antiquities.

In the U.S., meanwhile, buyers may want to consult the Red Lists and should pay special attention to an object’s origin. Buyers should ask many questions such as: Where did this come from? When did it come into the country? Does it have an export license from the country of origin?

“Check and verify provenance, importation, and other documents,” said Magness-Gardiner. “You have to be very careful when you’re buying. We don’t want to say don’t buy anything at all. There’s a lot of legitimate material circulating in the marketplace. What we’re trying to say is, don’t allow these pieces that could potentially support terrorism to be part of the trade.”

A sophisticated scam is costing companies worldwide millions of dollars.