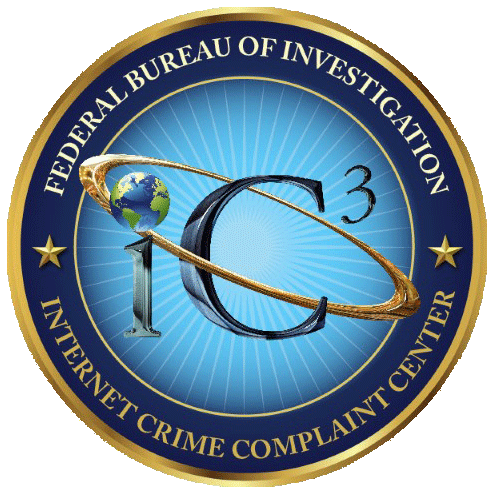 The Internet Crime Complaint Center, or IC3, had received dozens of complaints about a St. Louis woman who was selling what she claimed were designer handbags. Buyers spent as much as $100,000 for a single bag, but ended up with either knock-off bags or sometimes nothing at all…and the woman refused to refund their money. The IC3 forwarded the complaints to the St. Louis FBI Field Office, and, after an investigation, the woman was charged with selling counterfeit goods and ultimately pled guilty last year.

This case is an example of the effectiveness of the IC3—a partnership between the FBI and the National White Collar Crime Center. Submissions to this central hub for Internet-related crime complaints can not only lead to culprits getting caught, but also help identify trends that are then posted on the IC3’s website to educate the public about constantly evolving cyber threats and scams.

Today, as part of its ongoing education and prevention mission, the IC3 released its latest annual snapshot of online crime and fraud—the 2012 Internet Crime Report. While there is no end to the variety of cyber scams, the report highlights some of the most frequent ones from 2012. Here are a few examples of what to look for to help keep you from being victimized:

For more tips, go to the IC3’s 2012 Internet Crime Report and our Internet Fraud webpage.

Read more on these and other scams—as well as online crime prevention tips—in the IC3’s latest report. An educated consumer is the most effective weapon against Internet fraudsters.

Inside a three-year investigation of a college sports bribery conspiracy.