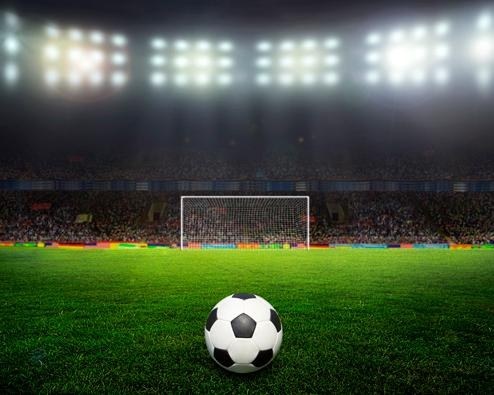 The U.S. government this morning unsealed indictments in a New York federal court against high-ranking officials and corporate executives affiliated with FIFA, the governing body of international soccer, for their roles in a decades-long scheme to corrupt the sport through bribes, kickbacks, and other criminal activity aimed at controlling lucrative marketing rights to international tournaments such as the World Cup.

“The indictment alleges corruption that is rampant, systemic, and deep-rooted both abroad and here in the United States,” said Attorney General Loretta E. Lynch. “It spans at least two generations of soccer officials who, as alleged, have abused their positions of trust.”

Related guilty pleas of an additional four individuals and two corporate defendants were unsealed today as well. The investigation, which is ongoing, has also snared U.S. sports marketing executives. In all, it is alleged that more than $150 million in bribes and kickbacks were paid or agreed to be paid to obtain media and marketing rights to international soccer tournaments.

“The defendants fostered a culture of corruption and greed that created an uneven playing field for the biggest sport in the world,” noted FBI Director James B. Comey. “Undisclosed and illegal payments, kickbacks, and bribes became a way of doing business at FIFA,” he said. 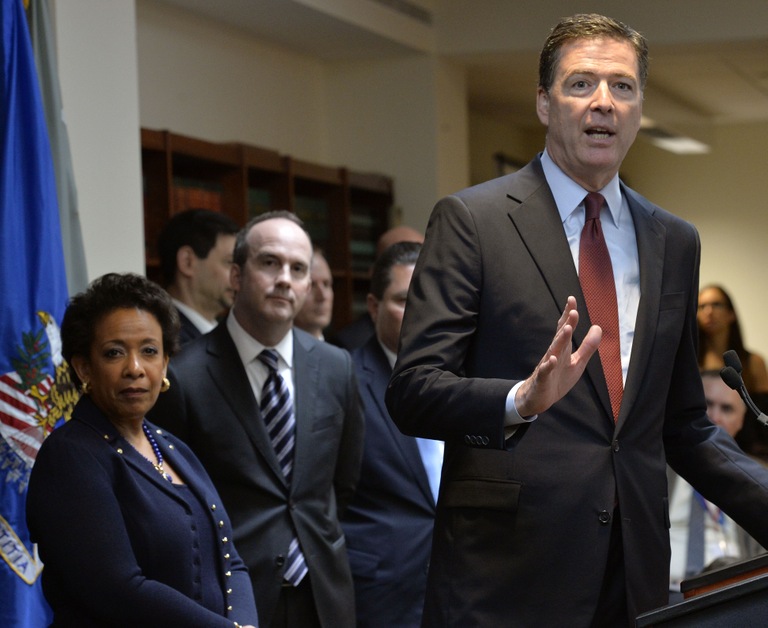 FIFA—the Fédération Internationale de Football Association—is the organization responsible for the regulation and promotion of soccer worldwide. It also oversees officials of other soccer governing bodies that operate under the FIFA umbrella.

A key way FIFA makes money is by selling media and marketing rights associated with flagship tournaments such as the World Cup. Rights are typically sold through multi-year contracts. Sports marketing companies, in turn, sell the rights downstream to TV and radio broadcast networks, major corporate sponsors, and other sub-licensees who want to broadcast the matches or promote their brands. According to FIFA, 70 percent of its $5.7 billion in total revenues between 2011 and 2014 was attributable to the sale of TV and marketing rights to the 2014 World Cup.

The indictment alleges that between 1991 and present, the defendants and their co-conspirators corrupted the enterprise by engaging in various criminal activities. Two generations of soccer officials abused their positions of trust for personal gain, frequently through alliances with sports marketing executives who shut out competitors and kept highly lucrative contracts for themselves through the systematic payment of bribes and kickbacks.

The investigation was carried out by the FBI’s New York Field Office—specifically the Eurasian Joint Organized Crime Squad—in partnership with the Internal Revenue Service’s Criminal Investigation Division and a variety of international partners.

The wide-ranging corruption at FIFA, said Lynch, “has profoundly harmed a multitude of victims, from the youth leagues and developing countries that should benefit from the revenue generated by the commercial rights these organizations hold, to the fans at home and throughout the world whose support for the game makes those rights valuable. Today’s action,” she added, “makes clear that this Department of Justice intends to end any such corrupt practices, to root out misconduct, and to bring wrongdoers to justice. We look forward to continuing to work with other countries in this effort.”