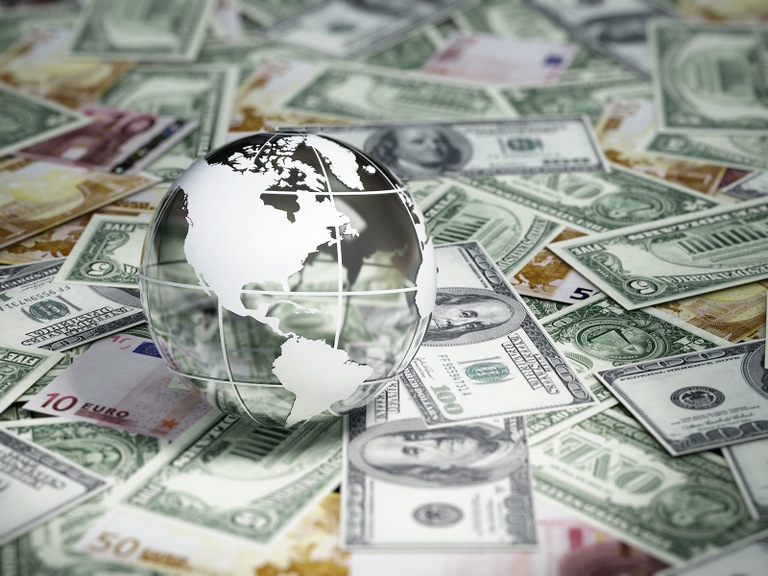 A Texas businesswoman and a Texas lawyer were recently sentenced to lengthy federal prison terms for their roles in an international money laundering conspiracy that defrauded dozens of victims across the U.S. Both were also ordered to pay restitution of more than $3.7 million to their victims.

Last October, Priscilla Ann Ellis—after being convicted by a federal jury—received 40 years in prison, while attorney Perry Don Cortese received 25. Ellis’ daughter, Kenietta Rayshawn Johnson—who took part in the conspiracy as well—was sentenced to 40 months. Three additional individuals were also indicted as part of the conspiracy—one pleaded guilty and two are awaiting extradition from Canada. And eight other individuals have been charged separately.

And for Ellis, as if a 40-year prison term wasn’t long enough, she—while being temporarily held at a local jail right after her conviction in the money laundering conspiracy—tried to solicit other inmates to help her hire a hit man to murder several witnesses who had just testified again her at trial (and then attempted to undertake another financial fraud scheme to pay for the hit man). She was convicted on those charges in March of last year, and on January 4 of this year, she received an additional 65 years in prison—a term that will run consecutively to the 40 years she got for the original case.

The money laundering investigation was run by Special Agent Deven Williams out of the FBI’s Tampa Field Office—one of the original subjects was operating out of the Tampa area and had opened more than 80 bank accounts there.

According Williams, the investigation began when the FBI Atlanta Field Office—with a fraud victim who had wired money to a bank account in Tampa—sent a lead to Tampa requesting an interview with the owner of the bank account. “Also,” explained Williams, “a law firm in Tampa had been targeted by fraud and it approached the Tampa Police Department, who then referred it to the FBI. From there, we were able to link the two together.”

From at least January 2012 to around September 2015, the conspirators defrauded dozens of victims across the United States and then laundered the funds, much of which were sent overseas.

The fraud schemes took many forms:

The FBI-led investigation was successful primarily because of its effective and complex “follow the money” approach.

Ellis herself laundered several million dollars’ worth of fraud proceeds through her bank accounts and other accounts under her control, and she also arranged for the creation of high-quality forgeries of checks and other documents used in the schemes. Her daughter, a bank employee in Virginia, helped create counterfeit cashier’s checks and monitored the flow of money between accounts used by the criminals. And Cortese, a long-time lawyer with plenty of knowledge about how law firms operated, helped launder money through law firms’ trust accounts and often met in person with individuals to pick up the cash withdrawn from receiver bank accounts.

“Victims were always instructed to wire money into U.S. accounts under the control of conspirators,” explained Williams. “Then, money mules would physically withdraw the money and move it quickly to other accounts in the United States and, eventually—often using money transmitting services—to overseas accounts. And all of this happened before victims even realized they had been defrauded.” Conspirators in Canada, Nigeria, South Korea, Senegal, and elsewhere helped coordinate the fraud from abroad.

The FBI-led investigation was successful primarily because of its effective and complex “follow the money” approach, explained Williams, which included tracing the flow of illegal funds from beginning to end. Also playing a key role in the outcome of the case was assistance from other law enforcement agencies, including the Toronto Police Service.

The defendants in this case were more than amply compensated for their criminal activities, but according to Williams, Ellis lived an especially lavish lifestyle. “She owned a large home in Texas along with various businesses and other real estate, bought luxury vehicles and other expensive items, and traveled the world on the millions of dollars she made off the backs of her hard-working victims,” he said.

And according to court documents, neither she nor Cortese ever expressed any remorse over the damage they left in the wake of their actions.

Preliminary crime statistics for the first half of 2017 show a decrease in overall crime when compared with the same time frame in 2016, according to the most recent Preliminary Semiannual Uniform Crime Report.

Nearly two years of planning has taken place, largely behind the scenes, to make sure that Super Bowl LII—and the 10 days of events leading up to the kickoff at U.S. Bank Stadium on February 4—is safe and secure.