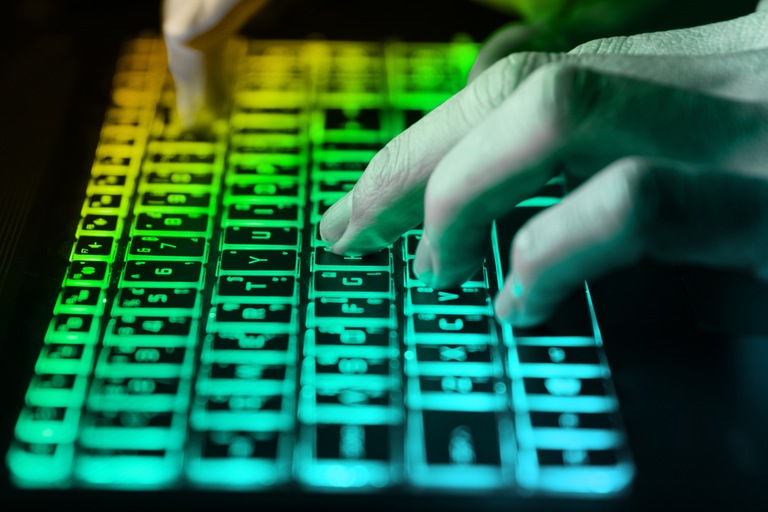 Sean Sharma, a graduate student at the University of Southern California, was arrested December 9, 2016 and charged with cyber crimes for his role in a distributed denial of service (DDoS) attack that knocked a San Francisco chat service company’s website offline. DDoS attacks flood websites and their servers with massive amounts of data, leaving them inaccessible to users. Sharma purchased a tool to mount his cyber attack, according to the charges against him.

The arrest occurred during an operation aimed at users of “DDoS for hire” services, which can be used to target computers and websites of their choosing. Over five days beginning on December 5, law enforcement agencies conducted 101 interviews and arrested 34 suspects in the sweep, which was coordinated from The Hague in the Netherlands by Europol’s European Cyber Crime Centre (EC3). Europol, the law enforcement agency of the European Union, assisted participating countries in their efforts to identify suspects—many under the age of 20—by sharing intelligence and analytical support. Actions within the United States were coordinated by the International Cyber Crime Coordination Cell, or IC4, hosted by the FBI in the Washington, D.C. area.

The case against Sharma is being investigated by the FBI San Francisco Field Office’s San Jose Resident Agency. If convicted, Sharma could face up to 10 years in prison. In a statement released today, the FBI said the nature of cyber crimes often requires a coordinated response, since subjects could be operating from anywhere in the world.

The operation marked the kick-off of a prevention campaign to raise awareness of the risks of young adults being lured into committing cyber crimes. In a press release about the operation, Europol said teenagers who become involved in cyber crimes often have skill sets that could be put to positive use through a career in computer programming or cyber security.

“DDoS tools are among the many specialized cyber crime services available for hire that may be used by professional criminals and novices alike,” said Steve Kelly, FBI unit chief of IC4. “While the FBI is working with our international partners to apprehend and prosecute sophisticated cyber criminals, we also want to deter the young from starting down this path.”

Europol identified examples of cyber crimes that involve predominantly young offenders. They include:

“Today’s generation is closer to technology than ever before, with the potential of exacerbating the threat of cyber crime,” said Steve Wilson, head of the EC3. “Many IT enthusiasts get involved in seemingly low-level fringe cyber crime activities from a young age, unaware of the consequences that such crimes carry.”

The arrest of Sharma in La Canada, California, was just one of the investigative activities conducted last week by cyber task forces in the U.S. The efforts included interviews that did not result in arrests but highlighted the seriousness of engaging in cyber crimes, which is a top priority of the FBI. In a statement released today, the FBI said the nature of cyber crimes often requires a coordinated response, since subjects could be operating from anywhere in the world.

“While the FBI is working with our international partners to apprehend and prosecute sophisticated cyber criminals, we also want to deter the young from starting down this path.”

Robert Francis Van Wisse, a Texas man charged with the murder of a 22-year-old woman in 1983 and named to the FBI’s Ten Most Wanted Fugitives list in December 2016, was arrested January 26, 2017.

The FBI has released details on more than 5.6 million criminal offenses reported by law enforcement to the National Incident-Based Reporting System (NIBRS) in 2015.