With his wife beside him at the kitchen table in their home on the Crow Reservation in Montana—and many of his children, grandchildren, and extended family members nearby—Robert Garrett Stewart, Sr., talks about his son, who disappeared four years ago.

“I miss him every day,” Stewart said. “Every morning I give him a little prayer in my bedroom. Every day I think about him and wonder where he’s at. Is he hungry? Does he need money? Every day is a question mark.”

Named after his father, Robert Garrett Stewart, Jr.—affectionately known to family and friends as “Baby Garrett”—went missing in October 2013. Since then, the FBI has been working to provide answers for the Stewart family.

“We don't know exactly what happened to him or if he came into some kind of harm,” said Special Agent Steve Lowe, who has been investigating the disappearance from the FBI’s office in Billings, Montana. “But we have not forgotten Baby Garrett. This case is still active; it’s still open. We are pursuing all available leads.”

Baby Garrett, 25 years old when he went missing, was last seen in Billings with acquaintances. He never returned to his family’s home on the reservation and hasn’t been heard from since.

The FBI became involved with the case because Stewart, an enrolled member of the Crow Tribe, had been living on the reservation. On many reservations throughout the United States, the FBI is responsible for investigating major crimes that occur on federal lands, such as murder, violent assaults, and the sexual exploitation of children. Agents work closely with local and tribal law enforcement personnel as well as with the federal Bureau of Indian Affairs.

“Knowing that we had a missing person, which sometimes turns into a death investigation,” Lowe said, the FBI began assisting local law enforcement after the disappearance and became the primary investigative agency on the case in late 2013.

“We feel that there are people in the area who know something about what happened to Baby Garrett. We want them to come forward, even if they remain anonymous.” 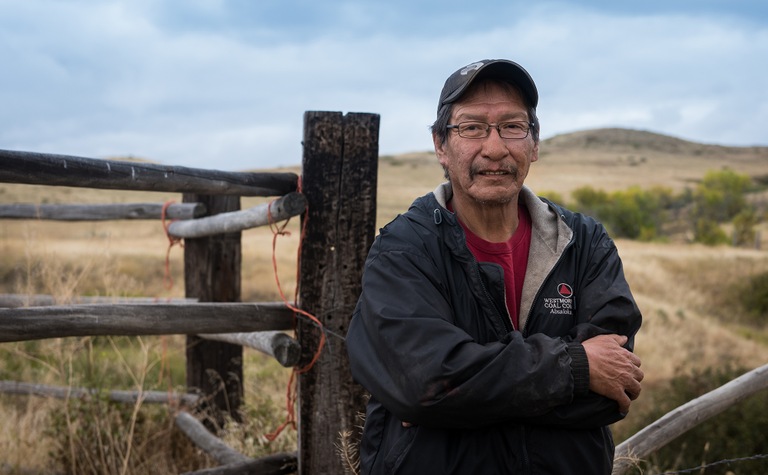 Robert Garrett Stewart, Sr., a member of the Crow Tribe in Montana, has sought out the help of the FBI—and the public—regarding the disappearance of his son four years ago. “I miss him every day,” Stewart said. “Every day is a question mark.” A snapshot of Baby Garrett holding a young cousin, below left, hangs in the kitchen at the family's home. 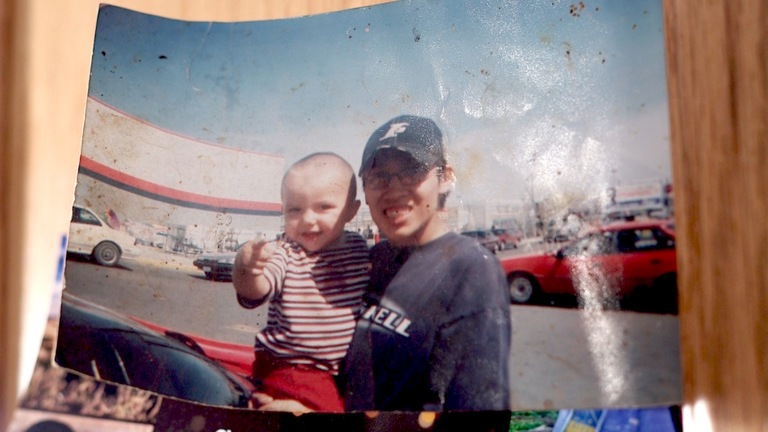 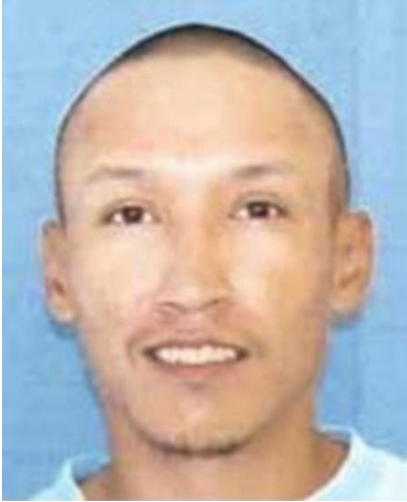 Since then, despite promising leads, the case has gone cold. “We still do not know exactly what happened to Baby Garrett,” Lowe said. More than a year ago, seeking additional help from the community, the FBI launched a publicity campaign about the case and offered a $10,000 reward for information. “We feel that there are people in the area who know something about what happened to Baby Garrett,” Lowe said. “We want them to come forward, even if they remain anonymous.”

“I want somebody to step up and let us know, help us at least to understand what happened to him,” said Baby Garrett’s father. “Where is he? That’s always my question every day. What happened?”

In addition to Lowe’s efforts, an FBI victim specialist has kept in contact with the family to let them know of any developments in the case and to ease their concerns when rumors or news accounts surface about unidentified bodies being found in the region.

“I have been on this case for several years,” Lowe said. “Agents before me have worked it as well with our local partners, our victim specialist, and other support people. To meet the family, to see how much they miss their son, their brother, their uncle, it just tears at your heart.”

Sitting with his family in the home that he and his son built together from the foundation up, Baby Garrett’s father said he is not sure what the future will bring. “My hope is to see him back,” he said. “In my dreams, he always comes up, and I’m the only one that’s talking to him, trying to get him caught up, you know. This happened to this one, this happened to her. This happened to one of the kids. I’m always talking to him about getting him caught up, and all the things that happened in the last four years. That always happens in my dream, and I want it to be real.”

If you have any information concerning the disappearance of Robert Garrett Stewart, Jr., please contact the FBI Salt Lake City Division’s resident agency in Billings, Montanavat (406) 248-8487 or toll free at (877) 569-7449. You can also contact your local FBI office or the nearest American Embassy or Consulate. Tipsters can remain anonymous, and there is a $10,000 reward for information leading to the resolution of the case.

Update: Jesus Roberto Munguia was arrested without incident in Mexico in the early morning hours of February 15, 2018 as a direct result of a citizen recognizing him from his wanted poster.