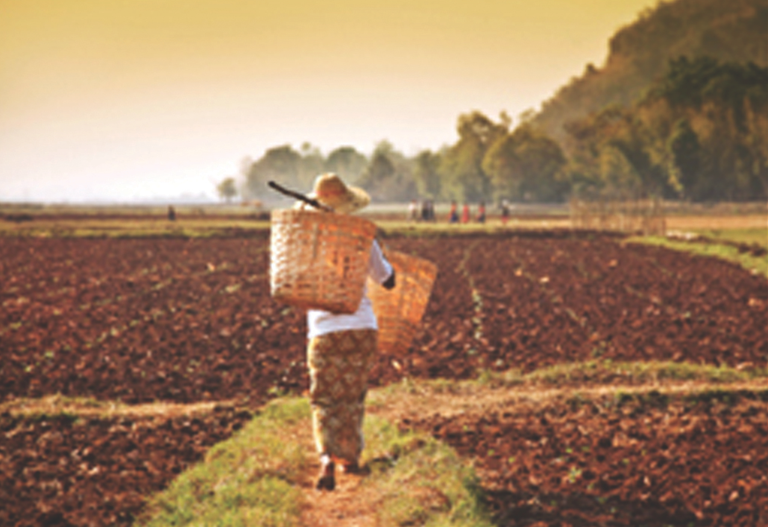 Many, hoping to provide a better life for their families, accepted the offer, which was made through an American company called Global Horizons, in the business of recruiting foreign workers to work in the U.S. agricultural industry. But once in the U.S., the Thai workers soon discovered a harsh reality: they worked for little or no pay, and they were held in place with threats and intimidation.

Eventually, their plight became known to law enforcement, and earlier this month, after a multiagency investigation, two additional defendants—accused of being part of the scheme to hold 600 Thai nationals in forced agricultural labor—were indicted in federal court in Honolulu. They joined six individuals who had been indicted last fall.

Among those indicted? The CEO of Global Horizons, several Global employees, and two Thai labor recruiters.

The latest indictment alleges a conspiracy among those indicted that began in 2001 and ran until 2007.

How the scheme worked.

Thai recruiters allegedly met with rural farm workers, promising them good salaries, lots of hours, decent housing, and an employment contract that guaranteed work for up to three years. All the workers had to do was sign the contract…and pay a “recruitment fee.”

The recruitment fees were substantial…anywhere between $9,500 and $21,000. And even though they were given the option of paying a portion of the fee upfront and the rest while working in the U.S., the workers still had to borrow money to pay the smaller amount and up their family’s land as collateral.

Meanwhile, back in the U.S., Global Horizons was soliciting client growers—at various agricultural conferences and through mailings—with offers to supply foreign agricultural workers.

Conditions were tough. According to the indictment, once in the U.S., workers found that the work was not as plentiful as they had been led to believe, the hours not as long, and the pay not as good (that is, when they were paid at all).

While working on farms in places like Hawaii and in several other parts of the country, they sometimes lived under brutal circumstances: at one place, workers were crammed into a large shipping container, with no indoor plumbing or air conditioning. Guards were sometimes hired to make sure no one escaped the living quarters. And workers sometimes witnessed threats of violence or experienced it first-hand.

They were made to feel as though they had no way out: workers’ passports had been confiscated upon their arrival and they were told if they escaped, they would be arrested and sent back to Thailand, with no way to repay their debts and possibly leaving their families destitute.

But perhaps more gratifying, we were able to completely dismantle 12 human trafficking organizations. And resulting prosecutions led to $2.7 million in fines and restitution for the victims of human trafficking.

A search engine for law enforcement agencies is expanding nationwide this month.

Conspirators steal $10 million from banks through fraudulent business loans and lines of credit.