Investors and Customers Lost More Than $26 Million to Repeat Fraudster 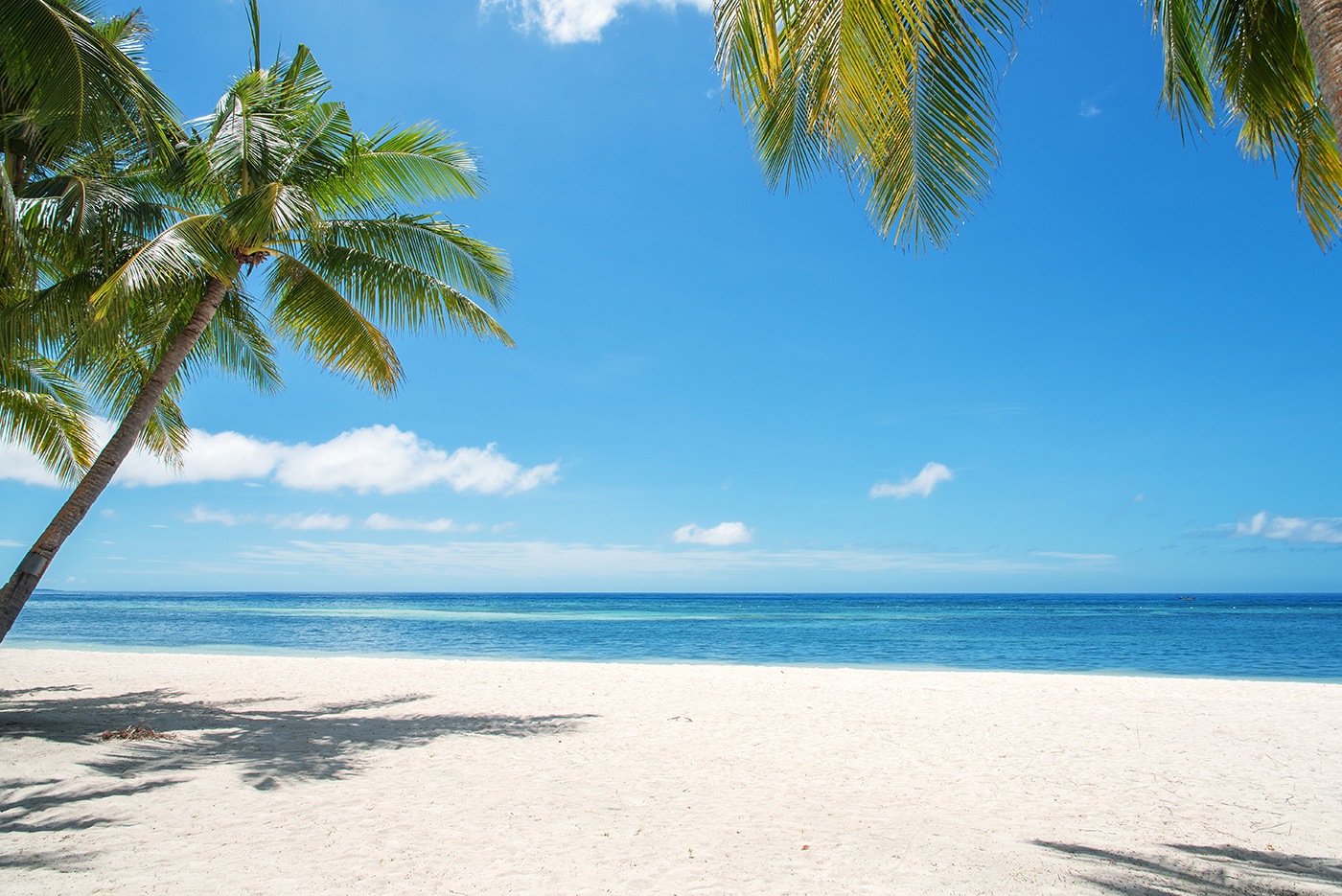 The slick, online video promised pure luxury—it showed attractive young people frolicking on the beach near translucent Caribbean waters and partying at exclusive concerts on a private island. It touted “an immersive music experience” over “two transformative weekends” with high-end accommodations and food.

Instead, according to numerous social media posts and news media reports, the partygoers arrived in The Exumas, Bahamas, last April to find tents, cancelled concerts, and cheese sandwiches in lieu of gourmet food. Many attendees had paid thousands of dollars for their tickets.

“It was heavily marketed on social media by celebrities and via word of mouth. The festival targeted people in their 20s and 30s, so a lot of people on social media knew about it,” said Special Agent Matthew Taylor, who oversaw the investigation out of the FBI’s New York Field Office.

Fyre Festival founder William “Billy” McFarland’s company, Fyre Media, started a year earlier with an app that was designed to book celebrities for special events. He got the idea after meeting and striking up a friendship with a celebrity in the music industry.

The business appeared to be an opportunity to capture a customer base of wealthy young people. McFarland’s sales pitch was strong, and at least 80 investors ponied up more than $24 million to be a part of it.

“McFarland was a skilled, believable salesman. He represented Fyre Media as very profitable to potential investors to draw them in, which was a lie,” Taylor said. “The sales pitch ultimately worked, and he convinced people to invest in what they thought was a lucrative opportunity.”

But after the festival was cancelled, investors and investigators soon learned that McFarland, 26, had used various fraudulent tactics to lure in investors. He used fake financial statements about the company and told his investors that a venture capital firm would be investing in Fyre Media. In fact, the venture capital firm had not agreed to invest, because the firm had not vetted the documents McFarland provided to them. (Those documents ultimately turned out to be fraudulent.) Fyre Media made only a small fraction of the money—and completed few of the celebrity bookings for the Fyre Festival—that McFarland had claimed to his investors.

“The sales pitch ultimately worked, and he convinced people to invest in what they thought was a lucrative opportunity.”

McFarland also told investors he had purchased event cancellation insurance for the Fyre Festival so they could recoup their investment if the festival did not work out as planned. In actuality, he never bought the insurance, and the investors lost their money.

After the FBI learned of the potential fraud and conducted a subsequent investigation, McFarland was arrested and charged with wire fraud last year. Yet, after pleading guilty to crimes related to Fyre Media and the Fyre Festival and awaiting sentencing, McFarland began a new but similar fraud scheme to continue supporting his own lavish lifestyle, which included high-end clubs, travel, and other luxuries.

McFarland used another company, NYC VIP Access, to claim to procure tickets for exclusive sporting events, fashion galas, music festivals, and award shows. Given the notoriety of the Fyre Festival, he hid his involvement in the company though his employees, but he still collected the proceeds. For nearly a year, the company received approximately $150,000 from 30 victims, who either never received the tickets they were promised or received tickets different from what they paid for.

“McFarland did not have access to the tickets he said he had access to,” Taylor said. “Although this fraud was brazen, it’s not unusual to see recidivism among fraudsters.”

In March, McFarland pleaded guilty to wire fraud related to his original crimes, and in July, he pleaded guilty to an additional wire fraud charge, bank fraud, and false statements stemming from his subsequent scheme. On October 11, he was sentenced to six years in prison. As part of his guilty pleas, McFarland agreed to forfeit $26 million in ill-gotten gains. Money that can be recovered through the asset forfeiture process will be returned to victims, if possible, though that will likely be a small portion of what was lost.

Thirty years ago, a graduate student unleashed the first major attack on the Internet and became the first person convicted of a new type of crime.