The Long Hike to Prison 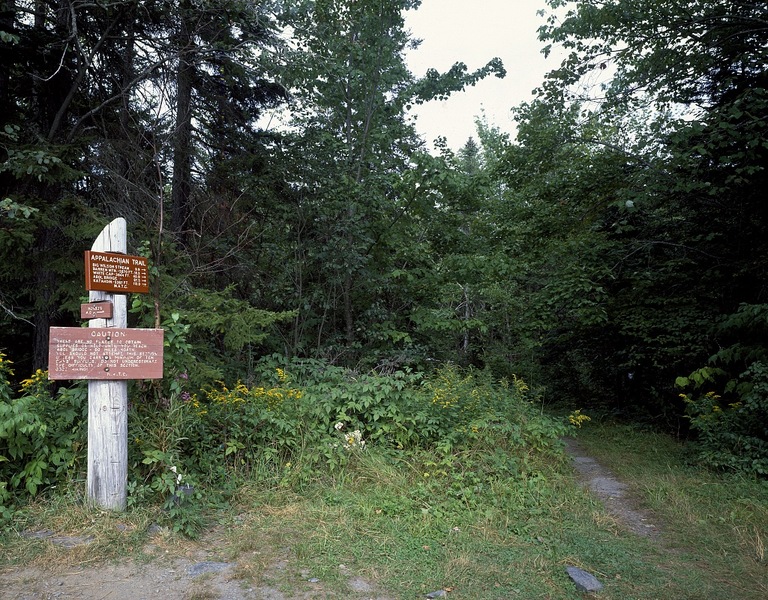 The Appalachian Trail runs nearly 2,200 miles from Georgia to Maine.

In February 2009, James T. Hammes was called to his employer’s headquarters in Cincinnati, Ohio to answer questions about a possible fraud scheme inside the company. A long-time, respected controller for a family-owned beverage bottling company, Hammes handled all his business division’s vendor accounts and payments.

During the interview, conducted by the FBI, Hammes repeatedly denied any knowledge of the fraud. But shortly after he left the company’s headquarters that day for his home in Lexington, Kentucky, the 46-year-old husband and father disappeared without a word.

Hammes was later charged with embezzling more than $8.7 million from his employer over an 11-year period. “Agents recovered boxes of documents at his home that detailed the fraudulent transactions,” said Special Agent Jonathan Jones, one of the investigators who worked the case from the FBI’s Cincinnati Field Office. “It was also discovered that he was doing research on the Internet about how to disappear.”

As it turns out, for the majority of his six years on the run, Hammes was hiding in plain sight on the Appalachian Trail, the nearly 2,200-mile wilderness path that runs from Georgia to Maine. Hammes, who went by the trail name “Bismarck,” came to be known and liked by fellow hikers on the trail. No one guessed his real identity or that he was wanted by the FBI.

Court documents show that Hammes' embezzlement began around 1998. As a controller, he was responsible for all financial accounting and internal controls for his division, including supervising accounts payable to several hundred outside vendors. He carried out the fraud by establishing a new bank account for an existing vendor at a different bank. He then deposited hefty payments to that vendor—often $100,000 at a time—in the phantom account that he alone controlled. He then could transfer money from the phantom account to his personal accounts.

“He knew how to cover his tracks by manipulating audits and ledger entries,” Jones said. “He got away with it for so long because he knew how to manipulate his subordinates and how not to raise accounting red flags.”

Eventually, bank employees who handled accounts for the victim company and the vendor discovered canceled checks being returned from a bank they were unfamiliar with, and the scheme began to unravel. Hammes was also coming under scrutiny from the Internal Revenue Service for failing to file tax returns. He had invested a majority of the stolen funds in the stock market and lost most of that when the market had a severe downturn in 2008.

While he was a fugitive, his wife divorced him. Hammes apparently had little contact with the outside world while he was hiking, so he may not have known that his case had attracted widespread media attention, including segments on popular crime reenactment shows such as American Greed and America’s Most Wanted. 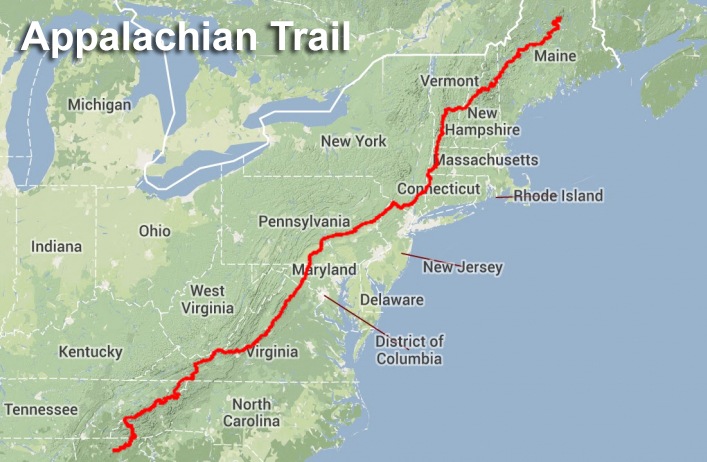 In late 2014, a hiker who had spent time with “Bismarck” on the trail was back at home when he happened to watch a rerun of American Greed that featured the Hammes case. He recognized his trail companion and called the FBI. Hammes was arrested in Virginia in May 2015 and pleaded guilty to wire fraud in connection with the embezzlement that October.

Jones credits the media and the public for assisting in the fugitive’s capture. “Without the publicity,” he said, “we may never have caught him.” Last month, a federal judge sentenced Hammes to eight years in prison and ordered him to pay nearly $8 million in restitution.

Jones pointed out that Hammes did not appear to have a gambling problem or a drug addiction, which often explains why people embezzle money. “I think he was just greedy,” he said. I think he just wanted a lifestyle that his current position couldn’t afford him. He was an outgoing guy. People liked him,” Jones added. “But it’s obvious by his actions he didn’t care about anyone but himself.”

"He got away with it for so long because he knew how to manipulate his subordinates and how not to raise accounting red flags.”

The U.S. government is seeking to recover more than $1 billion in assets tied to international public corruption and a global money laundering conspiracy.