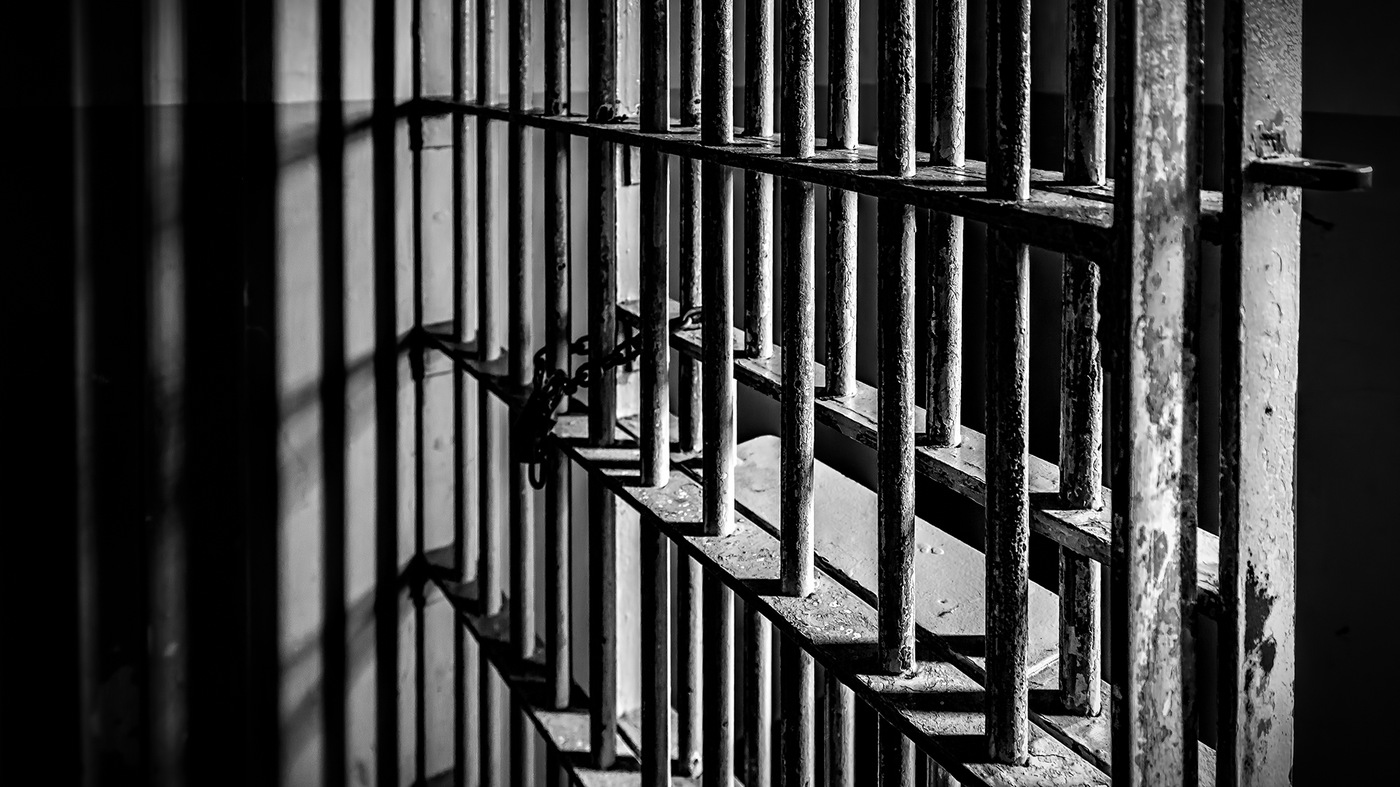 The sales pitch was enticing: Families with loved ones in prison could hire investigators to provide information to the government that would result in a reduction in their family members’ sentences.

It sounded too good to be true—because it was.

A group of fraudsters who made this pitch to more than 20 inmates’ families were paid more than $4 million, but neither the prisoners nor their relatives ever received any benefit.

Alvin Warrick and several co-conspirators set up a company called Private Services in Texas, but the word—and the scam—quickly spread across the country. Warrick and his associates communicated primarily through email and phone and used pseudonyms in an attempt to cover their tracks. They told the families their investigators were making undercover drug buys and that those “investigations” would lead to sentence reductions for their family members. They repeatedly lied to their clients, telling them that the investigations were ongoing and working their way through the legal system.

“That is just not how the system works, but many of these families didn’t know that,” said Special Agent Tracy Masington, who investigated this case out of the FBI’s Houston Field Office along with the Department of Justice’s Office of the Inspector General (OIG).

Masington noted that at least one victim was in another country trying to get his son out of prison. Another victim was an elderly woman who, on her deathbed, made her daughter promise she’d continue paying Private Services to try to free her son from prison after her death.

“That is just not how the system works, but many of these families didn’t know that.”

Warrick worked with his former girlfriend, Tanya Richard, a Bureau of Prisons employee who had access to sensitive information on prisoners. Richard created realistic-looking documentation to facilitate the scam, complete with seals and forged signatures from a U.S. Attorney that fooled many victims.

“The sad thing about this case is they manipulated people’s hopes,” Masington said. “They took advantage of the hope they had. These victims just wanted to help their family members who were incarcerated.”

After several years of the scam, one of the victims’ attorneys contacted the FBI, who began an investigation.

At the fraudsters’ sentencing hearings, victims told emotional stories of having their hopes dashed and finances ruined.

“Some victims got home equity loans; others spent their grandchildren’s college funds,” said Special Agent Rose Medina of the Department of Justice OIG, who worked on the investigation with Masington. “Listening to these victims as they told their stories to the judge, I was struck by the emotional toll they endured and was proud that our investigation brought them closure and helped empower them.”

Masington noted this case is an example of the FBI’s commitment to equal justice.

“I hope this case sends the message that the system should be fair to everyone, whoever the victim might be. We’re protecting the integrity of the system,” Masington said. “The law applies to everyone. Just because you happen to be incarcerated doesn’t mean your issue is going to go unaddressed if you’re a victim.”

According to the FBI's Preliminary Semiannual Uniform Crime Report, both violent crime and property crime decreased in the first half of 2018 when compared to statistics from the first half of the previous year.

An Alabama state legislator, coal company executive, and lawyer have been sentenced for their roles in a bribery and public corruption scheme aimed at stopping environmental enforcement actions.