Victims Lose Their Shirts…and Their Homes 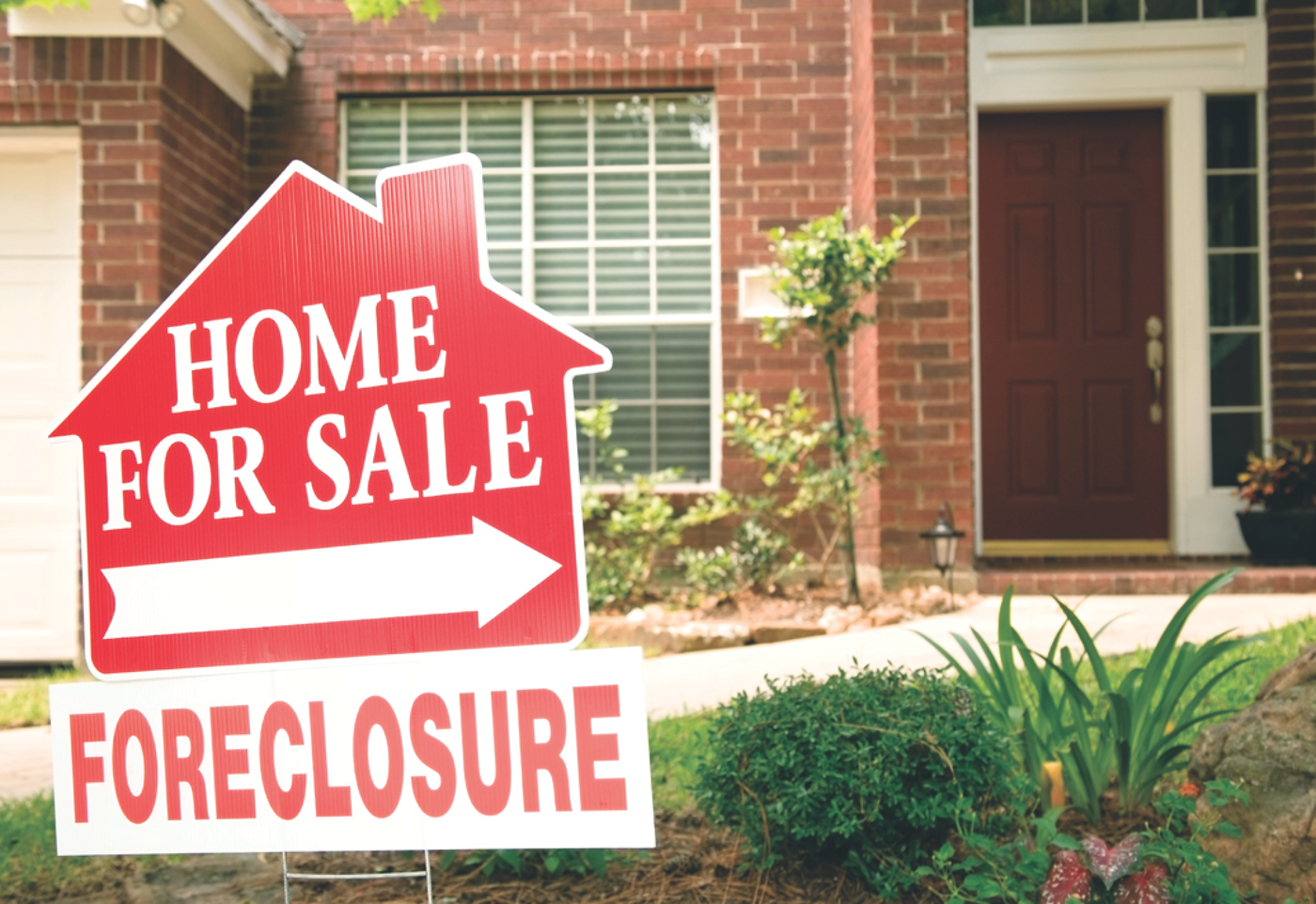 He was their last hope—about 250 Southern California homeowners facing foreclosure and eviction believed him when he said he could save their homes.

But in reality, he was their worst nightmare—he ended up fleecing the homeowners for approximately $1 million…and not a single home was saved in the process.

Last week, Jeff McGrue, owner of a Los Angeles-area foreclosure relief business, was sentenced to 25 years in prison for defrauding people who were at the end of their rope. Even the federal judge who sentenced him called him “heartless.”

It all started in late 2007, when McGrue—and several other conspirators who have pled guilty—orchestrated the scheme primarily through his company Gateway International. He paid unwitting real estate agents and others to serve as “consultants” to recruit customers who were facing foreclosure or were “upside-down” on their mortgages—meaning they owed more than their homes were worth. Many of the customers didn’t understand English or the contracts they were signing.

How the scam worked. McGrue and associates told the homeowners that “bonded promissory notes” drawn on a U.S. Treasury Department account would be sent to lenders to pay off mortgage loans and stop foreclosure proceedings; that lenders were required by law to accept the notes; and that homeowners could buy their homes back from Gateway and receive $25,000, regardless of whether they decided to re-purchase.

The payback for McGrue? The homeowners had to fork over an upfront fee ranging from $1,500 to $2,000…sign over the titles of their homes to Gateway…and pay Gateway half of their previous mortgage amount as rent for as long as they lived in the house.

Of course, nothing that McGrue told his victims was true: he didn’t own any bonds or have a U.S. Treasury account, plus the Treasury doesn’t even maintain accounts that can be used to make third-party payments. Lenders weren’t legally obligated to accept bonded promissory notes, which were worthless anyway. And Gateway International had no intention of selling back the properties to the homeowners. Evidence shown at McGrue’s trial revealed that it was his intent to re-sell the homes, once they were titled in Gateway’s name, to unsuspecting buyers.

The FBI began its investigation in 2008, after receiving a complaint from one of the victims.

During these uncertain economic times, there are many unscrupulous people looking to line their pockets at the expense of others’ misfortunes. One of the most effective ways to defend yourself against foreclosure fraud is awareness. According to the Federal Trade Commission, if you or someone you know is looking for a loan modification or other help to save a home, avoid any business that:

Contact your local authorities or your state’s attorney general if you think you’ve been a victim of foreclosure fraud.