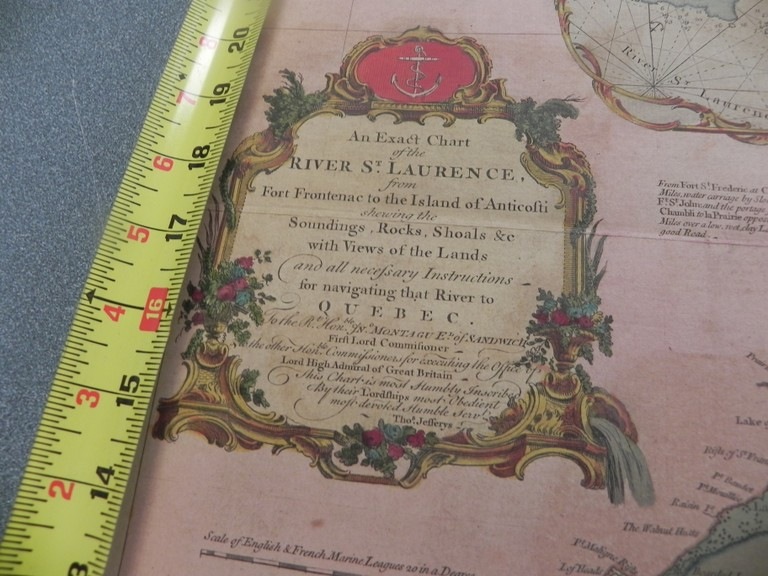 After a well-known dealer of rare maps was caught stealing from a Yale University library in 2006, a subsequent FBI investigation revealed that the man had stolen antique maps and other valuable items from institutions around the world. Most of the pilfered material was eventually returned to its rightful owners—but not all of it.

We are still in possession of 28 rare maps and books—some dating to the 17th century—and we would like to return them. To that end, we are posting pictures and information about the items in the accompanying photo gallery in the hopes that the individuals or institutions who own them will come forward to claim them.

“These items have been legally forfeited to the U.S. government,” said Bonnie Magness-Gardiner, who manages the FBI’s Art Theft Program. “Technically, they belong to the Bureau now, but we don’t want to keep them. Even though we have tried to find the rightful owners over the years, we are making another attempt.”

After Edward Forbes Smiley, III was arrested for the Yale library theft, he admitted stealing and selling nearly 100 rare maps from international collections over a period of seven years. With Smiley’s cooperation, we tracked down most of the dealers and collectors who purchased the approximately $3 million worth of stolen material. But returning the maps to their homes proved to be a daunting task.

In many cases, the maps were cut from books with a razor and trimmed so they didn’t look like they came from books. Some of the maps had different titles—many in Latin—and could have come from several known copies of the same book. To further complicate matters, many libraries weren’t even aware they were missing items until we contacted them.

“These maps aren’t vehicles with identification numbers stamped on them,” Special Agent Stephen J. Kelleher, who led the 2006 investigation, said at the time. Special Agent Lisa MacNamara, who is working the case now from our New Haven Division, added, “Our hope is that by reaching out to the public in this way, we can get these historical items back to where they belong.”

The items still in our possession include rare maps such as an 18th century depiction of the United States and a 1683 street plan of Philadelphia, as well as several antique books.

If you believe that one of the maps or books shown in the gallery was stolen from your collection, please contact Special Agent MacNamara at (203) 503-5268 or send an e-mail to artwork@ic.fbi.gov. To claim any of the items, you will need to provide evidence of ownership and positively identify the item in question. That might include—but is not limited to—giving a description of special markings or stamps, wear patterns, specific damage, or other detailed information.

A federal judge sentenced a PA man to eight years and six months in prison for soliciting others to engage in acts of terrorism within the United States and for using a firearm in relation to an assault on FBI agents.

IAFIS returned several possible matches from a latent print found at the crime scene of an unsolved 1999 murder, and subsequent investigation led to the arrest and guilty plea of the man responsible.