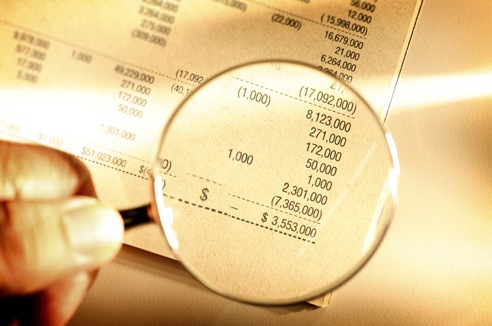 Accountants have been woven into the fabric of the FBI since its creation in the summer of 1908, when a dozen bank examiners were included among the original force of 34 investigators. Today, around 15 percent of agents employed by the Bureau qualify as special agent accountants.

Non-agent accounting positions at the FBI date back to the early 1970s, when we created a cadre of accounting technicians to help agents working increasingly complex financial cases. During the savings and loan crisis of the 1980s and 1990s, the FBI’s ability to address complex, sophisticated financial investigations was elevated further with the addition of financial analysts to our ranks.

Post-9/11, the criminal landscape changed again with large-scale corporate frauds and a multitude of other complex financial schemes. And once again, we adapted by adding new resources and skills. One key element was the 2009 creation of a standardized, professional investigative support position known as a forensic accountant.

At the FBI, our forensic accountants conduct the financial investigative portion of complex cases across a wide variety of Bureau programs—investigating terrorists, spies, and criminals of all kinds who are involved in financial wrongdoing.  Through their work, forensic accountants contribute to the FBI’s intelligence cycle. They testify to their findings in court. And they keep up to date with FBI policies and procedures, federal rules of evidence, grand jury procedures, and national security protocols.

Responsibilities of FBI forensic accountants include:

Looking for a Few Good Accountants

FBI forensic accountants have been involved in a number of major cases over the past couple of years, including a $200 million Medicare fraud case involving two Florida corporations, the largest hedge fund insider trading scheme in history, and a $200 million fraud by executives of an Indiana financial company.

If you’re interested in a career as an FBI forensic accountant, check the www.fbijobs.gov website periodically for open positions.