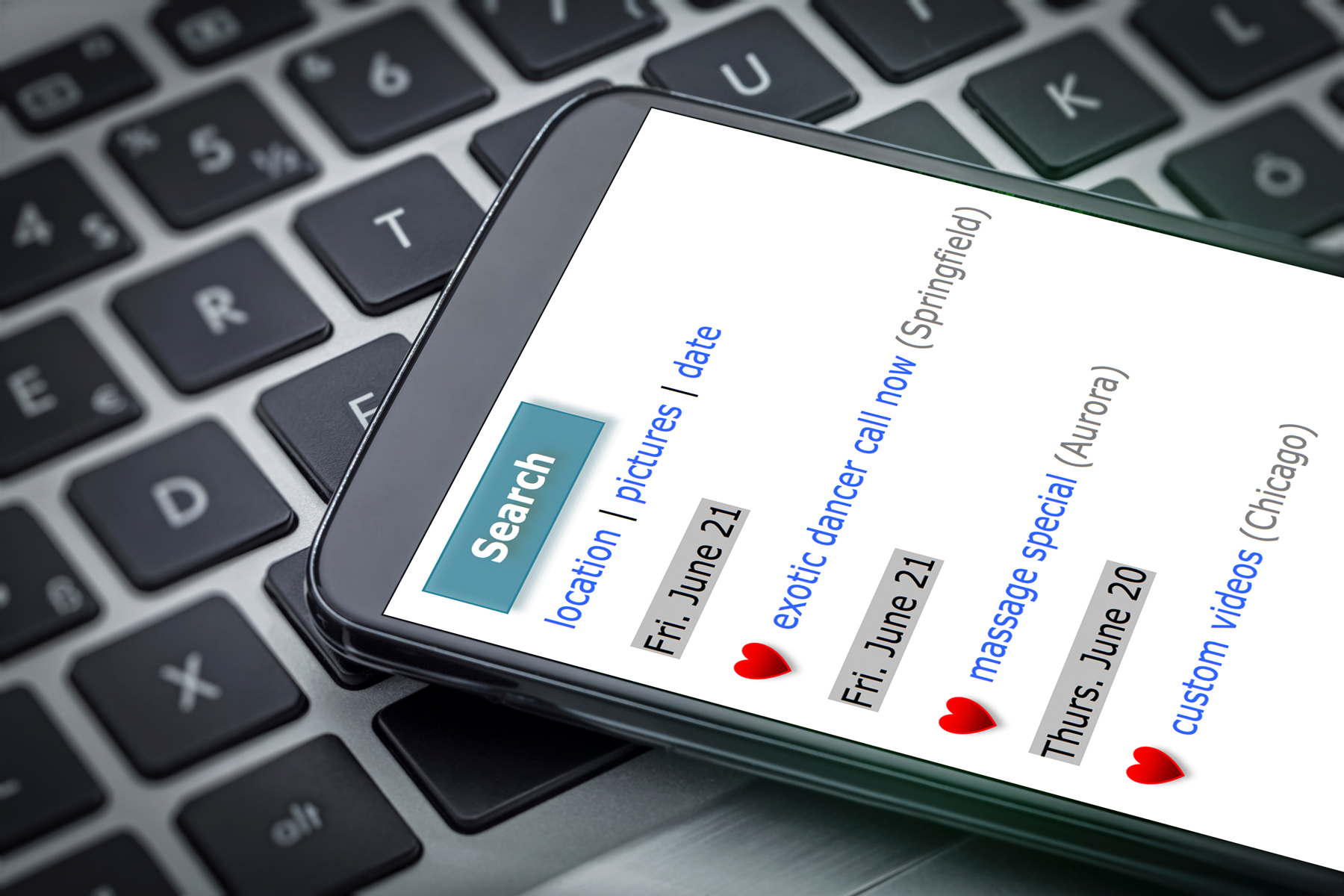 A Chicago man who enlisted his twin sons to recruit underage girls for a family-run sex trafficking operation will spend nearly 17 years in prison—and his sons will serve even longer terms.

Nathan Nicholson, 45, and his 24-year-old sons Myrelle and Tyrelle Lockett victimized multiple girls and women—even kidnapping one of them.

“I’ve seen cases of families being involved in prostitution and other crimes, but I’ve never seen anything quite like this, with twins being used to recruit victims,” said Special Agent Michael A. Barker, who investigated the case with Special Agent Carrie J. Landau out of the FBI’s Chicago Division.

The twins had spent several months in juvenile detention for sex trafficking in 2010, putting them on the radar of the FBI and sheriff’s deputies in Cook County, Illinois. They started working for their father shortly after their release.

As young adults, the Locketts looked for minor girls at Chicago-area malls. They flirted with girls, introduced themselves as “talent scouts,” and asked if they wanted to make money by “dating” men. They introduced interested girls to their father, who photographed them partially nude. Nicholson made them have sex with either or both twins as a test before putting them to work.

The twins lured victims into prostitution in other ways, too. One of them had an underage girlfriend who posted pictures of herself flashing money and expensive items on her Facebook page. “All of her girlfriends would see that and hit her up on Facebook,” Barker said. The girlfriend introduced her interested friends to the Locketts.

The twins also targeted girls through Facebook on their own, focusing on teens who lived in the Muncie, Indiana, area. They fed girls compliments, Barker said, hoping to get a response.

“Sometimes, the Locketts were very blunt. They would say, ‘I want good-looking girls to prostitute. You’ll get rich, I’ll get rich,’” Barker said. “Some girls were just sick of being poor. And these guys took advantage of that.

“Many of these girls had parents who loved them. ... As parents, you have to be involved with everything your kids do, with all their electronic devices and their personal lives.”

The victims rarely saw much or any of the money they collected as prostitutes. Nicholson and the Locketts also controlled the girls through terrible violence—including rape—and drugs. “These girls were essentially slave labor,” Barker said.

The Lockett twins eventually started recruiting for themselves instead of their father, Barker said. All three men advertised on the Internet to find customers; Nicholson had his own website that showed pictures of the girls and his phone number.

As the FBI and Cook County deputies were building a case against the three, the Locketts kidnapped an 18-year-old woman in Minnesota and took her to Chicago in 2013. She managed to escape and contact the police. The abduction created new pressure on investigators, Barker said.

“We knew what they were doing, and we were building up our case. Then this happened, and we moved fast,” Barker said. Authorities arrested Myrelle the day after the young woman escaped, Tyrelle was arrested in May 2014, and Nicholson was arrested in July 2015.

A search of Nicholson’s home uncovered a bank of cell phones, a client list, a list of girls with their street names, and his ratings of the girls working for him. His computer contained photos of the victims as well as of his sons. Authorities also used a search warrant to capture incriminating material from the twins’ Facebook profiles.

Nicholson pleaded guilty last year to one count of sex trafficking of a minor. A federal judge sentenced him in March to 16 years and eight months in prison. The twins each pleaded guilty to one count of transportation of a minor with intent to engage in prostitution and were sentenced by the same judge to 17 years and eight months. All three were also ordered to pay restitution to some of their victims.

For Barker and Landau, the case serves as a potent reminder for parents: “Many of these girls had parents who loved them. The problem is, some of them worked odd and long hours, and they were just tired and overwhelmed,” Barker said. “As parents, you have to be involved with everything your kids do, with all their electronic devices and their personal lives.”

Nearly 50 years after the murder of a young father in Arkansas, the FBI and its partners helped secure a confession from the killer, who will likely spend the rest of his life in prison.