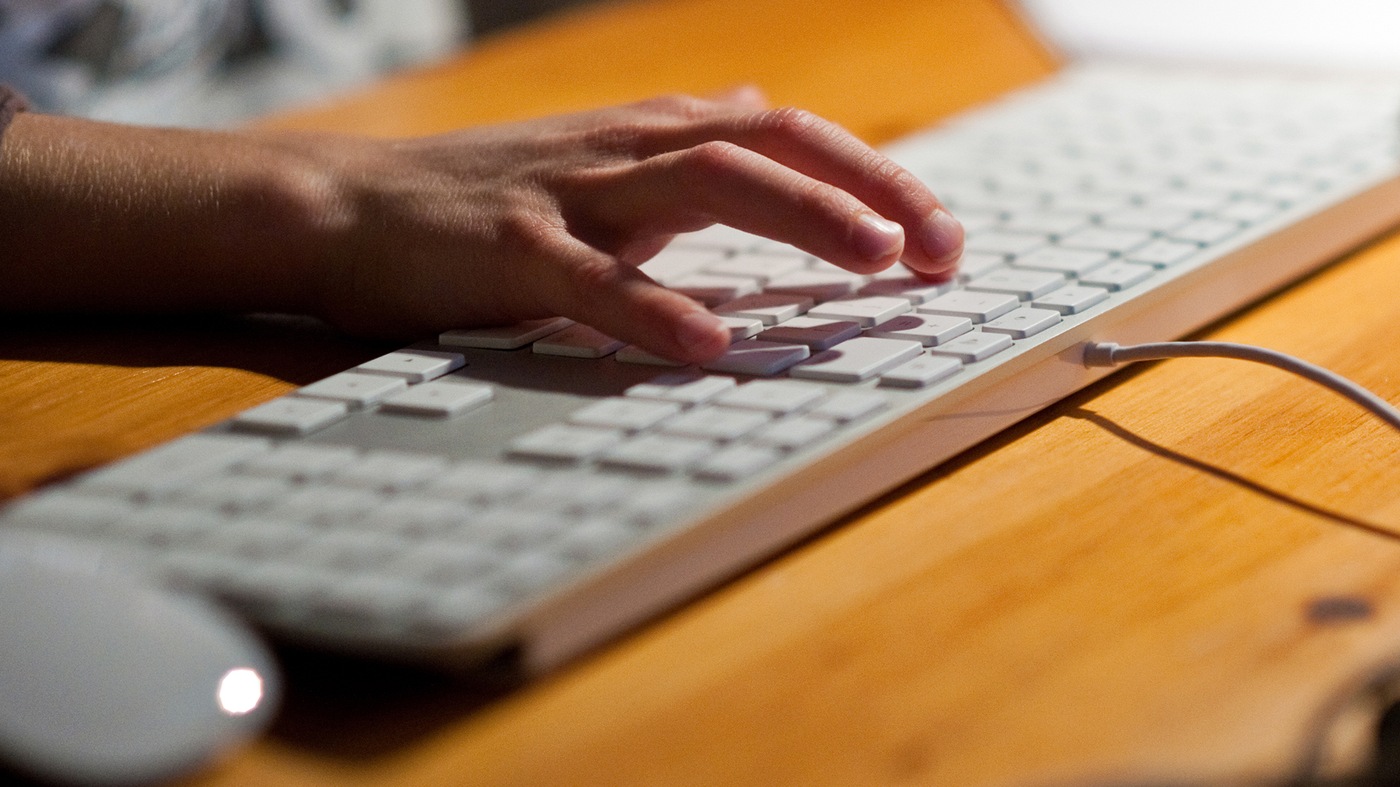 A Delaware attorney who interviewed prospective students for his alma mater law school became the victim of a relentless campaign of online harassment—and in-person intimidation—by a prospective student who did not get in to the school.

But thanks to an investigation by the FBI and local law enforcement, the stalker who targeted the attorney and his family is now serving a prison sentence.

The victim interviewed prospective law student Ho Ka Terence Yung in 2014 when Yung applied to the law school. Yung was rejected from that school, but he was admitted to a law school in Texas on a full scholarship. While attending that law school, Yung began a campaign of harassment against the alumni interviewer at the school that had rejected him, who he blamed for not getting into his first-choice law school.

Yung posted violent, sadistic, and racist statements on numerous websites that he falsely attributed to the victim. In one case, Yung pretended to be a female candidate and posted on a law school review website that the victim had sexually assaulted her during a law school interview. He also created online posts accusing the victim of child molestation.

The victim contacted local police in New Castle County, Delaware, and hired his own attorney after the false posts began to cost the victim business.

“People need to think about what they’re doing online. If you commit a crime, you can be found.”

The online stalking evolved into in-person harassment when Yung began posting ads online for men interested in sex to go to the victim’s home, where one man who responded to the ad was intercepted by local police. Yung also posted advertisements on prostitution websites, directing prostitutes to the victim’s home.

The stalking went on for 18 months, causing significant trauma to the victim and his family.

“When I met the victims, they were always on code red, on high alert for their safety,” Reising said. “You can’t live like that long-term. Code yellow is okay, but you can’t live your whole life in fear of the doorbell or phone ringing.”

Working with local police as well as the victim’s law school, the ads were traced back to Yung’s roommate’s computer in Texas. The local police asked for the FBI’s assistance since the case spanned multiple states and jurisdictions. The FBI and U.S. Attorney for Delaware obtained records that connected the posts to Yung, though he had used his roommate’s Internet access and his workplace computer to attempt to hide what he was doing.

With cyberstalking becoming a widespread issue across the country, Reising said it’s important to know that it is a crime, and victims should not be afraid to seek help.

“If someone’s mean to you on a social media forum, that’s not a crime,” Reising said. “But if you’re being threatened, if you’re afraid to go out, and you’re changing your daily routine because of cyberstalking, that should be reported to law enforcement.”

Reising said victims of cyberstalking should keep thorough records of the stalking and should contact their state or local police or the FBI.

“A lot of the cases I see center on this basic idea that people think they’re invisible on the Internet, and they think they can do whatever they want,” Reising said. “People need to think about what they’re doing online. If you commit a crime, you can be found.”