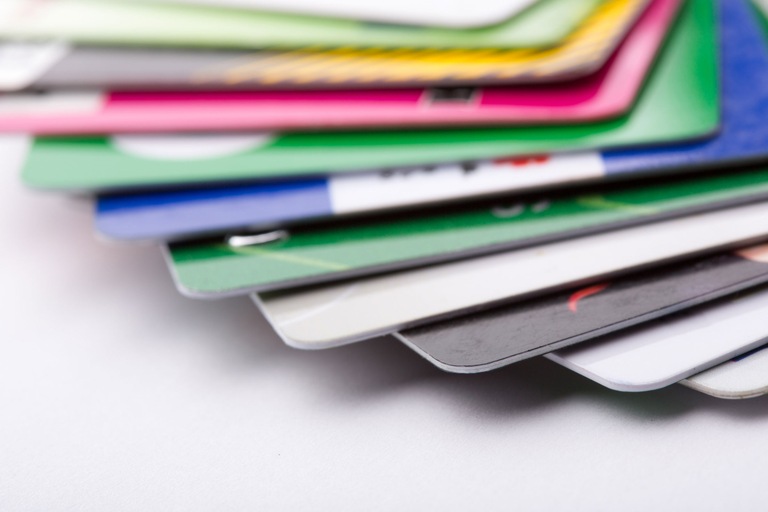 A prolific credit card scammer—who continued his crimes from behind bars—is now serving a lengthy sentence thanks to a multi-agency investigation into his card-cloning operation.

Rice had an associate in New York City with a credit card cloning machine, and he would provide the numbers to the person to make new cards for him. Rice and his accomplices then used these cards to buy gift cards, which they would convert into cash or money orders.

“It’s unfortunately not that hard or complicated to get your hands on stolen credit card numbers,” said Special Agent Brandon Mercer of the FBI’s Albany Division, who investigated this case along with the U.S. Postal Inspection Service, New York State Police, and local law enforcement in the Syracuse area. “This information is readily available on the dark web from hackers and other criminals.”

There was nothing a merchant could have done to stop the fraudulent transaction, because the thieves put the fake cards in their own names. So even if a cashier asked for identification, the name on the credit card would have matched their IDs.

“It was a numbers game. They would print out hundreds of these cards. They would go to the register and swipe, and if it didn’t work, they would just throw it away and use the next one,” Mercer said. “A lot of these cards were only able to used once because the cardholder noticed the fraud and shut down the card.”

“It was a numbers game. They would print out hundreds of these cards. They would go to the register and swipe, and if it didn’t work, they would just throw it away and use the next one.”

After his 2016 arrest for credit card cloning, Rice tried to continue his scheme—from his jail cell. In 2017, he worked with an accomplice, who was not in prison, to put more than $8,000 in funds stolen through credit card fraud on Rice’s prison commissary account. Rice tried to use that account to write large checks, but the prison shut down his account for the unusual activity and contacted the FBI.

Rice pleaded guilty to wire fraud, money laundering, and aggravated identity theft, and in October, he was sentenced to more than 11 years in prison. Several accomplices have also been sentenced for their roles in the scheme.

Mercer said large-scale credit card fraud schemes like this one are important investigations for the FBI because of the sheer volume of the crime, with hundreds of credit card numbers and thousands of dollars stolen.

It’s also a reminder to the public to be vigilant about fraud.

“It’s important to do the simple things—checking bank statements, checking your credit report regularly, and making sure you are signed up for any suspicious transaction alerts your bank or credit card issuer offers,” Mercer said.

A man who profited from the ransomware known as Reveton, which appropriated the FBI logo to scare victims into paying to unlock computers infected with the malware, will be spending time in prison.

Two Iranian men were indicted in connection with the deployment of the sophisticated and sinister SamSam ransomware that crippled the operations of critical facilities in the U.S. and Canada.