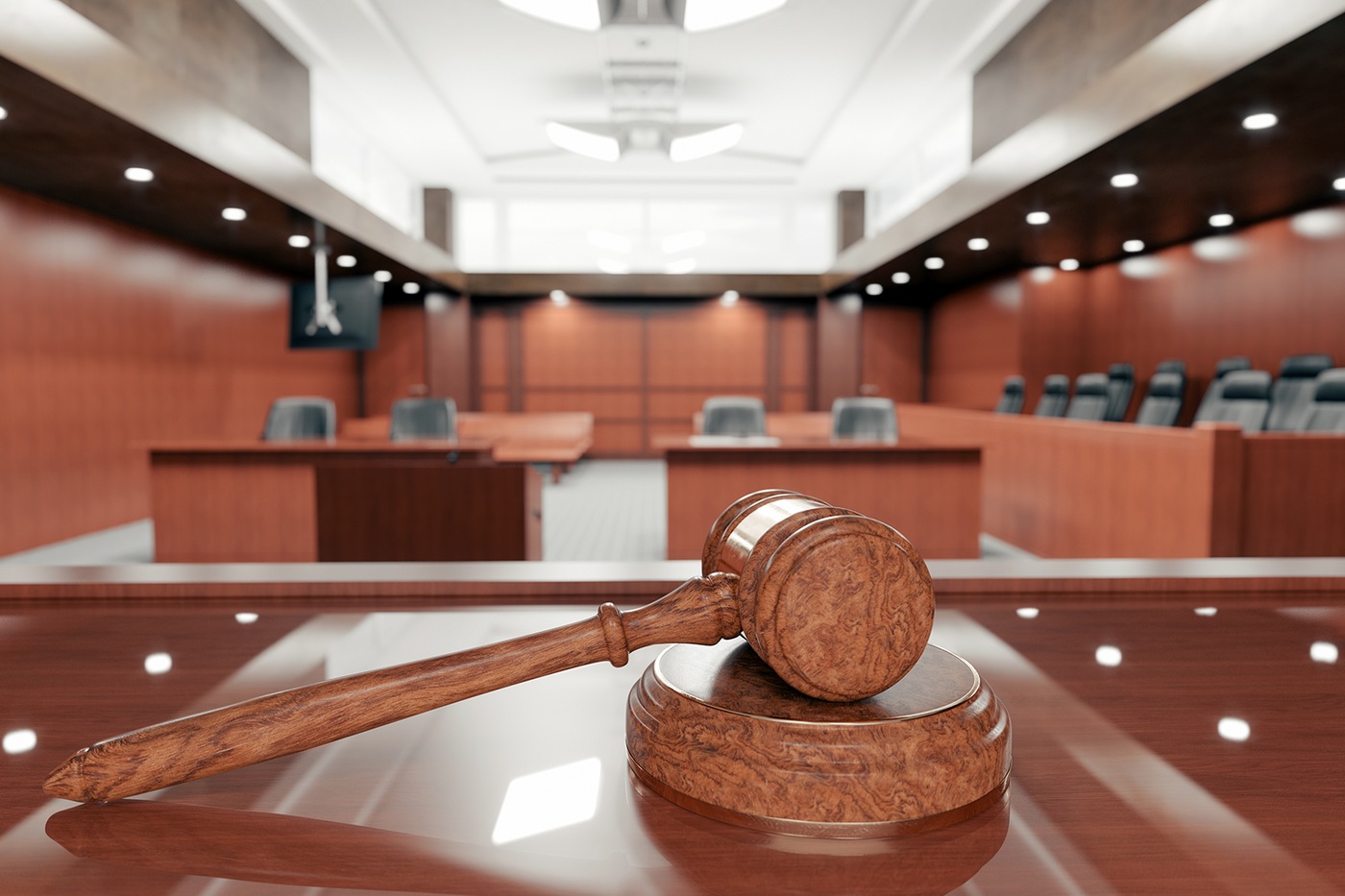 Elizabeth Lecron and Vincent Armstrong were obsessed with mass shooters.

The Toledo, Ohio, couple immersed themselves in online subculture dedicated to the topic. In 2018, they traveled to Columbine High School to visit the site of the 1999 school shooting, where they took pictures of themselves dressed like the shooters and posing with weapons. Lecron also wrote to one notorious mass shooter in prison to express her admiration for him.

But investigators say it wasn’t just a morbid fascination.

The couple, led by Lecron, wrote detailed plans making it clear they intended to become mass shooters themselves. They expressed violent, anti-government beliefs and their plans to act on them.

“Unfortunately, we address these types of threats frequently,” said Special Agent Ryan Presley, who oversaw this investigation out of the FBI’s Cleveland Field Office. “The challenge is figuring out who is just talking and who is making serious plans.”

In this case, the would-be shooters documented their violent plans.

The JTTF learned that the couple’s plans were serious and that they had stockpiled weapons and bomb-making materials.

“This is an example of why the JTTF model works—everyone worked together to keep our community safe from a potentially dangerous threat.”

Lecron and Armstrong had scouted out venues for their attacks. One was a Toledo business the couple frequented. They knew the business had few entrances and exits, which they thought would make it difficult for potential victims to escape. They discussed details down to the type of shoes they would wear and how to create a diversion at the scene.

Lecron’s prosecution is believed to be the first time a material support charge—a very serious charge usually brought against international terrorism suspects—has been used in a domestic terrorism case. Presley attributed this to the work of the investigative team and partnership with the U.S. Attorney’s Office in the Northern District of Ohio.

And without the tip from the concerned citizen, this story could have ended in a mass shooting—instead, the two would-be shooters are behind bars.

“I can’t say enough good things about the Toledo Police Department,” Presley said. “They have created an environment in which citizens feel comfortable bringing these types of things forward. This is an example of why the JTTF model works—everyone worked together to keep our community safe from a potentially dangerous threat.”

FBI Director Christopher Wray described the economic espionage threat from China as one of the most serious threats to the economic and national security of the U.S. and called for a whole-of-society response to combat the problem.

A leader of a business email compromise ring that stole more than $120 million from two American companies is spending time behind bars. Learn how to protect yourself from this growing crime.