A Blueprint for Protecting U.S. Secrets 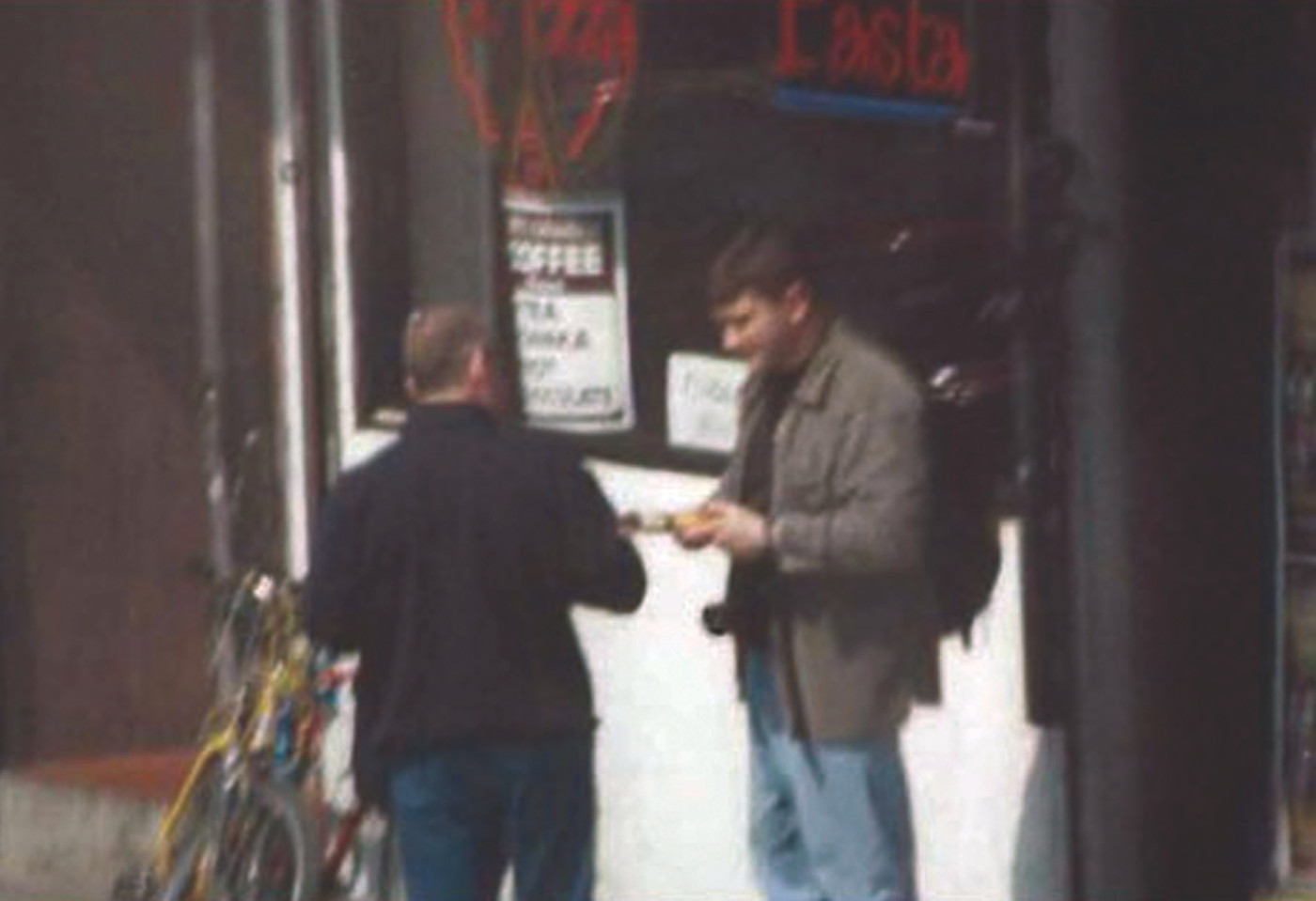 Surveillance photo of two subjects of Operation Ghost Stories, an investigation into a Russian spy ring operating in the U.S.

Espionage may seem like a throwback to earlier days of world wars and cold wars, but the threat is real and as serious as ever.

We see it—and work hard to counter it—all the time. It’s not just the more traditional spies passing U.S. secrets to foreign governments, either to fatten their own wallets or to advance their ideological agendas. It’s also students and scientists and plenty of others stealing the valuable trade secrets of American universities and businesses—the ingenuity that drives our economy—and providing them to other countries. It’s nefarious actors sending controlled technologies overseas that help build bombs and weapons of mass destruction designed to hurt and kill Americans and others.

In late October, in fact, we took part in a multi-agency and multi-national operation that led to the indictment of five citizens of Singapore and four of their companies for illegally exporting thousands of radio frequency modules from the U.S. Allegedly, at least 16 of these modules were later found in unexploded improvised explosive devices in Iraq.

As the lead agency for exposing, preventing, and investigating intelligence activities on U.S. soil, the FBI continues to work to combat these threats using our full suite of investigative and intelligence capabilities. We’ve mapped out our blueprint in what we call our Counterintelligence National Strategy, which is regularly updated to focus resources on the most serious current and emerging threats.

The strategy itself is classified, but we can tell you what its overall goals are:

One important aspect of our counterintelligence strategy involves strategic partnerships. And on that front, we focus on three specific areas:

Focus on cyber activities. Another key element of our counterintelligence strategy, according to FBI Counterintelligence Assistant Director Frank Figliuzzi, is its emphasis on detecting and deterring foreign-sponsored cyber intelligence threats to government and private sector information systems. “Sometimes,” he said, “the bad guys don’t have to physically be in the U.S. to steal targeted information…sometimes they can be halfway around the world, sitting at a keyboard.”

Photos, videos, and documents released in the case of 10 Russian spies arrested in 2010.