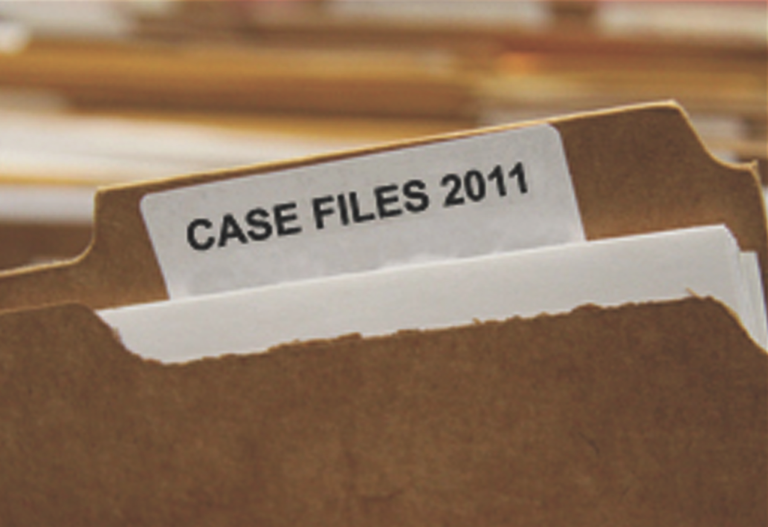 With our partners in the law enforcement and intelligence communities, the FBI worked thousands of investigations during 2011, from cyber and hate crimes to public corruption and multi-million-dollar fraud schemes. As the year draws to a close, we take a look back at some of 2011’s most significant cases.

Corporate fraud scheme: The former chairman and owner of Taylor, Bean & Whitaker (TBW), a privately held mortgage lending company, was sentenced in June to 30 years in prison for his role in a more than $2.9 billion fraud scheme that contributed to the failure of TBW and Colonial Bank, one of the 25 largest banks in the U.S. Details

Cyber fraud organization disruption: In an unprecedented move in the fight against cyber crime, the FBI disrupted an international cyber fraud operation in April by seizing the servers that had infected as many as two million computers with malicious software. Details

Southwest border gang arrests: Thirty-five members and associates of the Barrio Azteca gang were charged in March with various counts of racketeering, murder, drug offenses, and money laundering. Ten of the defendants were Mexican nationals and were also charged in connection with the 2010 murders in Juarez, Mexico of a U.S. Consulate employee, her husband, and the husband of a U.S. Consulate employee. Details

Selling secrets for profit: A 66-year-old resident of Hawaii was sentenced in January to 32 years in prison for communicating classified national defense information about U.S. military planes to the People’s Republic of China, along with illegally exporting military technical data and other offenses. Details

Translation Center at the Ready to Assist U.S. Intelligence

A look at some of the most significant terrorism-related cases the Bureau investigated in 2011.