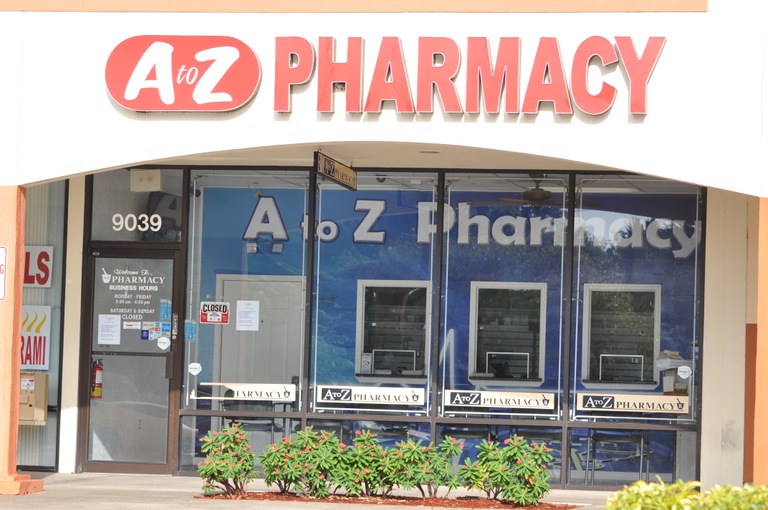 This Florida pharmacy was one of several used by Nicholas Borgesano, Jr., and his co-conspirators as part of their $100 million fraud scheme.

A group of Florida scammers who set up pharmacies to bilk the government and insurance companies ended up writing themselves a prescription for prison time.

The eight men owned and/or operated several pharmacies and related businesses—known by names such as A to Z Pharmacy and Havana Pharmacy—whose sole purpose was to help these criminals line their own pockets. Initially, the men bribed medical providers to write unnecessary prescriptions for compounded drugs like pain or scar creams, then billed the patients’ insurance companies large sums for the drugs. And in the making of the prescriptions, they often used unusual ingredients, such as horse tranquilizers, that were not medically necessary for the particular patients.

A compounding pharmacy creates tailored drugs for individual patients who cannot be treated with traditional drugs due to allergies or other special needs. The Food and Drug Administration does not approve compounded drugs. While investigators found no evidence that any of the patients who received compounded drugs in this case suffered any dangerous side effects from them, the FDA warns that unnecessary use of compounded drugs can pose risks for patients.

As the scam evolved, the conspirators bought lists of information on patients with generous private insurance, Medicare, or TRICARE. They then sent their creams and other drugs to those patients with or without the patients’ knowledge or consent and without consulting their physicians.

“The main thing is there was never any patient necessity here,” said Special Agent Kurt McKenzie, who worked the case out of the FBI’s Miami Division. “The patients never asked for it; they didn’t need it. In many cases, the patients would send the creams back and say ‘I never asked for this.’”

The scheme went on for about four years, with the participants using various tactics to avoid detection, including purchasing additional pharmacies to use once an insurance company stopped paying for prescriptions at ones they were already using. The profits were significant—more than $100 million. Nicholas Borgesano, Jr., one of the ringleaders, made an estimated $80 million of that himself. Yet thanks to the investigative work of the FBI, the Department of Health and Human Services’ Office of Inspector General, and the Defense Criminal Investigative Service, the fraudsters were discovered and brought to justice. Traditional investigative techniques like following a complex money trail helped bring down the fraud ring.

All eight men involved in the scheme pleaded guilty to conspiracy to commit health care fraud. In April, Borgesano was sentenced to 15 years in prison. His seven co-conspirators have been sentenced to between one and six years.

“Every paycheck you earn, there is money coming out to fund Medicare and your own health insurance, and the American people are losing cents on the dollar to these fraudsters.” 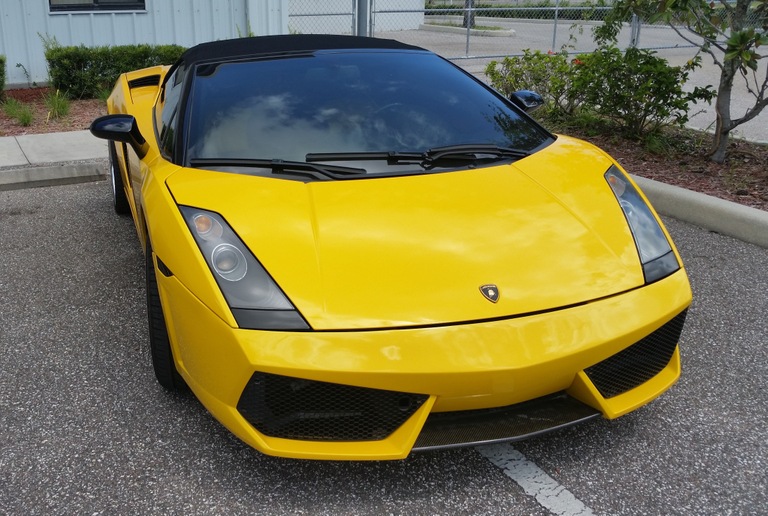 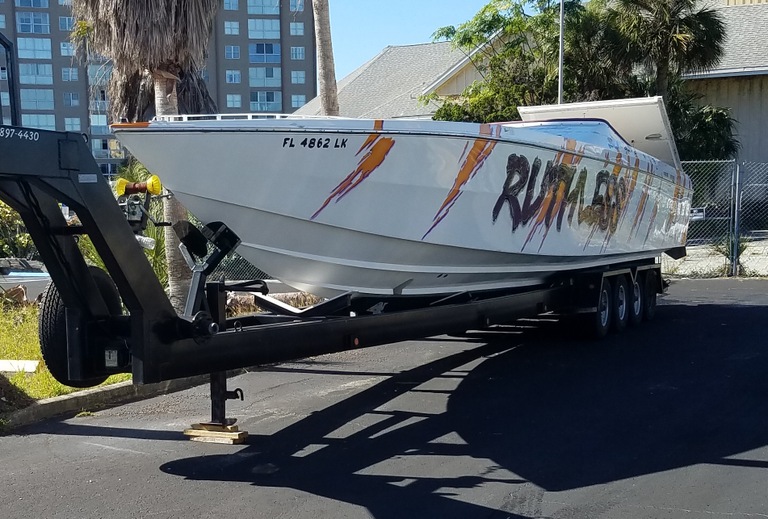 A Lamborghini Gallardo and a Cigarette racing boat were among the assets seized from Nicholas Borgesano, Jr.; he purchased these and multiple other vehicles, boats, and real properties with the proceeds of his fraudulent scheme.

“Every paycheck you earn, there is money coming out to fund Medicare and your own health insurance, and the American people are losing cents on the dollar to these fraudsters,” McKenzie said. “They are just reaching out and taking it, so it’s important for the FBI and our partners to target and stop this activity.”

Borgesano used his millions to buy 16 properties and numerous boats and high-end vehicles that were forfeited as part of his plea. The victims—the insurance plan sponsors and the government—will be able to recoup a small amount of their losses through the asset forfeiture process.

“We can’t let the bad guys keep their ill-gotten gains,” said Special Agent Rolf Gjertsen of the FBI’s Tampa Division, who also worked the case. “It’s probably a drop in the bucket compared to what they lost, but it’s important for the public to know we use the asset forfeiture process to try to make victims whole to the extent we can.”

Special Agent Jennifer McGrath, who also worked on the investigative team out of the Miami Division, said the crime was certainly not a victimless one, in particular for military families.

“TRICARE is the primary insurer for military families,” McGrath explained. “They stole $100 million from TRICARE and other insurers and used it to buy boats and fancy cars. It’s taking that money away from military families and others who use the victim insurance providers.”

McGrath said anyone who suspects insurance fraud—such as unexpectedly receiving medications or equipment not prescribed by your doctor or not being charged a normally required co-payment—should report it to their insurance provider’s fraud prevention department.

A two-year investigation by the FBI’s Indianapolis Division, in conjunction with local and state law enforcement partners, resulted in the dismantling of a prolific cargo theft ring.

Joseph Mahmoud Dibee, one of two remaining fugitives linked to a domestic terrorism group in the late 1990s known as The Family, has been apprehended overseas and returned to the United States.