FBI’s Many ‘Ambassadors’ Are Key to Outreach Mission

The FBI's Knoxville Field Office and its Citizens Academy Alumni Association paid a visit to children in the pediatric hematology/oncology clinic at East Tennessee Children’s Hospital on December 6, 2019.

The FBI operatives staged themselves discreetly outside the hospital entrance before going in. There was a special agent bomb technician, a SWAT supervisor, two crisis negotiators, and nearly a dozen others from the FBI’s Knoxville Field Office.

Their coordinated operation had been weeks in the planning. Entry would be through the lobby. Then up the elevator and down the hall. Their target: the pediatric hematology/oncology clinic at East Tennessee Children’s Hospital. Their mission: to deliver toys and games to children battling cancer and provide them a brief respite from their long, difficult journeys.

For the kids, it was a chance to see FBI agents up close and to ask them about their jobs and their gear. For the Bureau, occasions like this are an opportunity to peel off the badge and protective vest and meet with members of the community they serve.

“Part of the reason I came down is, I know as an adult just how difficult that is on the individual and on the family members,” said John Raleigh, a special agent and SWAT team supervisor who knows firsthand about battling cancer. “And I felt like, if given the opportunity to take a kid’s mind off of their fight for just a minute, I wanted to be involved.” 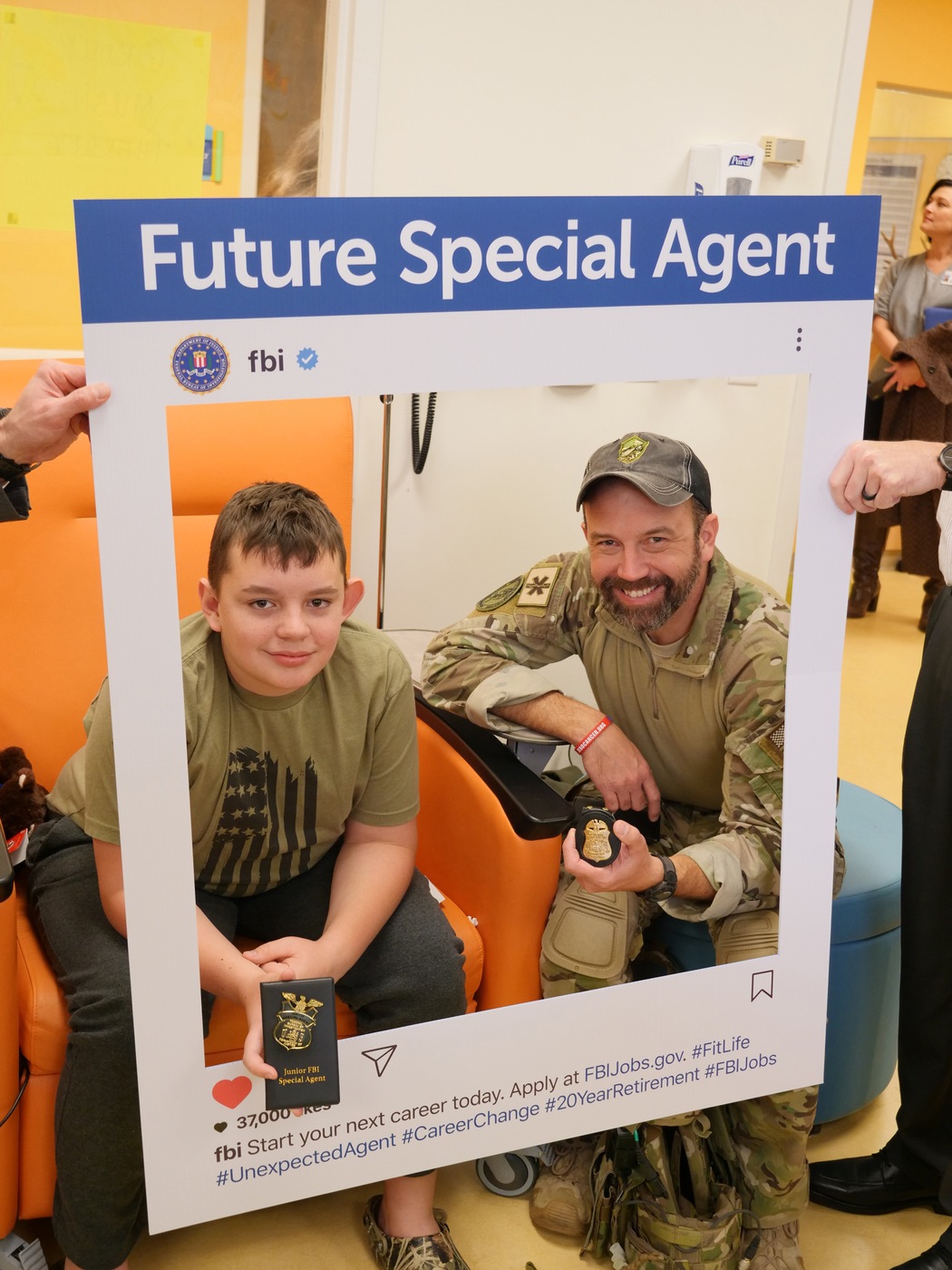 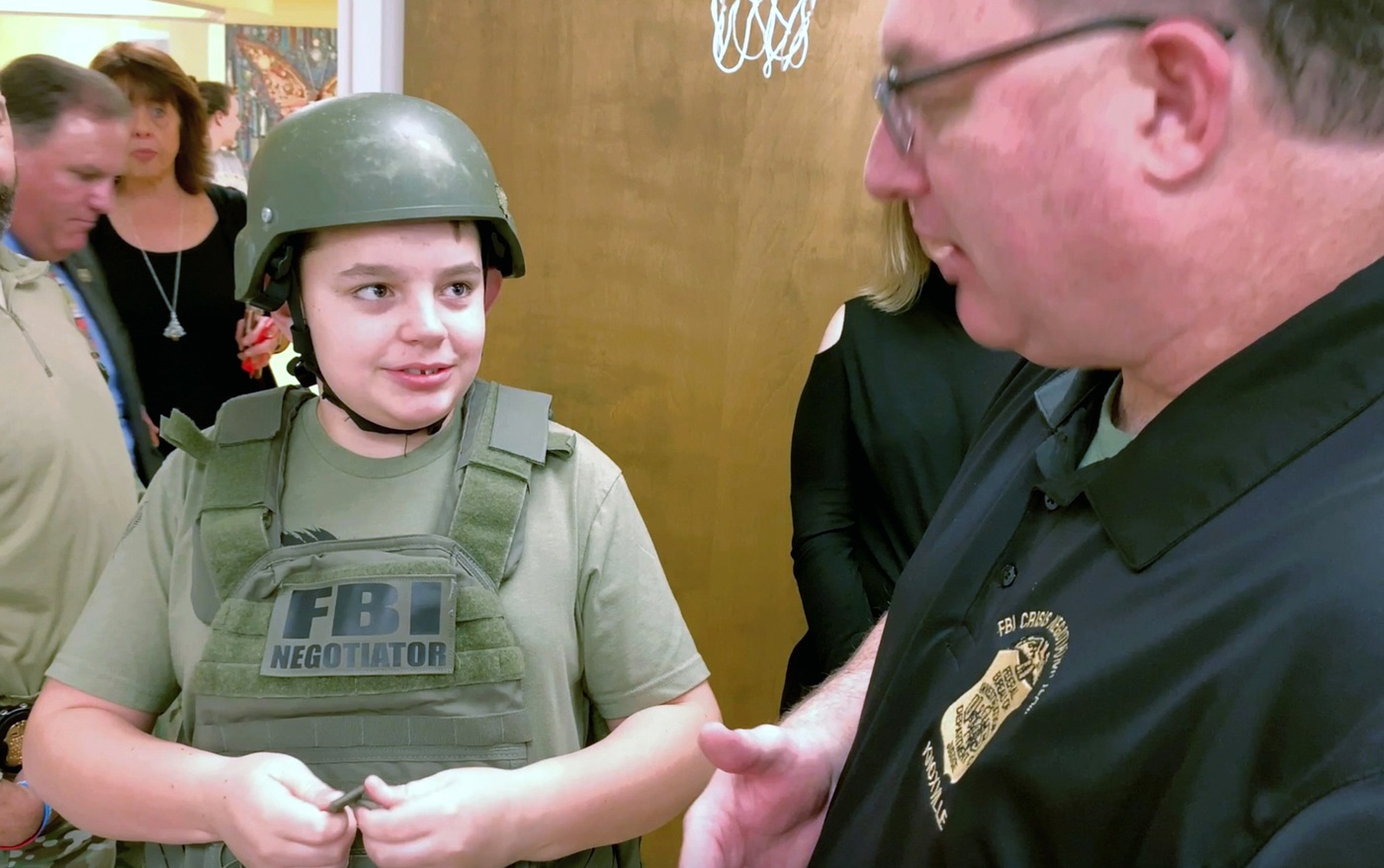 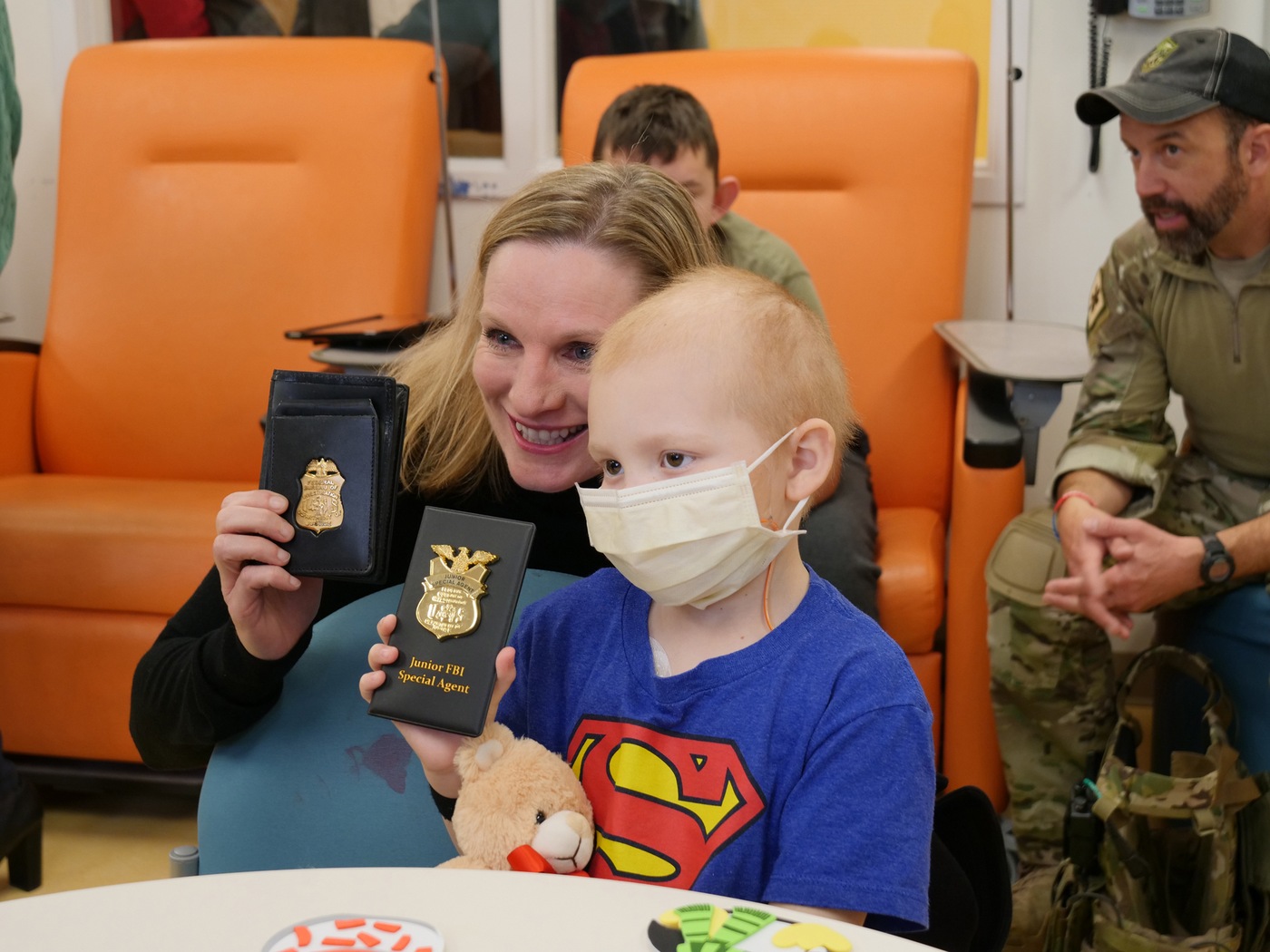 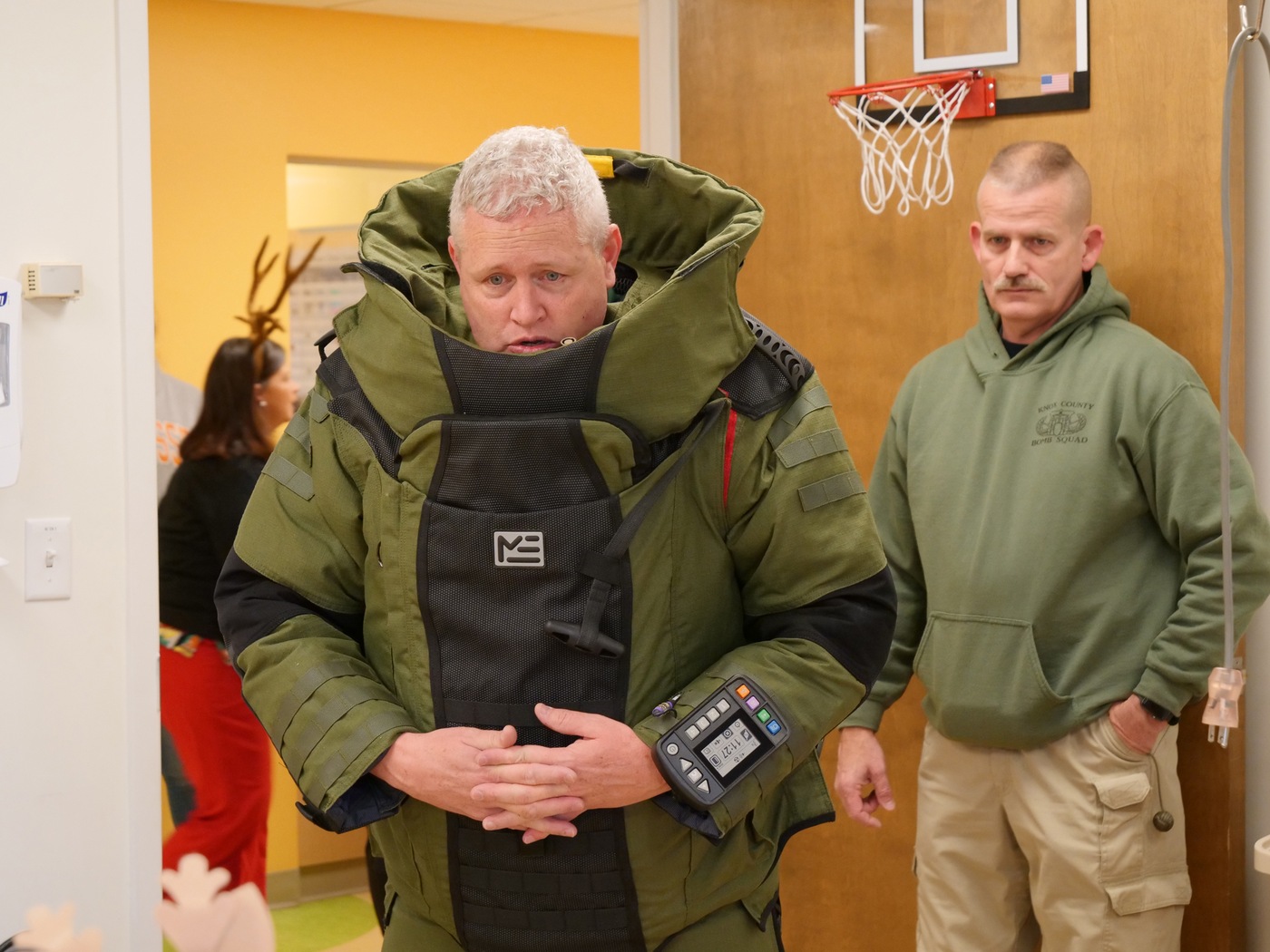 During the visit, young patients became “junior special agents”and spoke with FBI crisis negotiators, bomb technicians, and other Bureau personnel. Joseph Carrico, special agent in charge of the Knoxville Field Office, said the visit was a great opportunity for his staff to serve the community in a different type of mission.

Outreach is a big part of the FBI’s mission, which relies on building and maintaining the public’s trust. One of the Bureau’s most successful outreach efforts is its Citizens Academy, a six- to eight-week hands-on program that gives civic, business, religious, and community leaders an inside look at the FBI. Organized and run by the Bureau’s 56 field offices, the academy gives participants an opportunity to learn from agents and FBI staff about how the Bureau investigates crimes and national security threats. Subjects may include FBI tools, challenges, policies, structure, and legal jurisdiction.

“A more informed public helps build trust and confidence, which ultimately helps the FBI carry out our mission,” said Paul Bresson, head of the Community Relations Unit at FBI Headquarters, which supports the field-level programs.

More than 35,000 people have participated in the FBI Citizens Academy since its creation more than two decades ago. Former students comprise the 60 non-profit FBI Citizens Academy Alumni Association chapters around the country. The service-oriented organizations operate independently from the Bureau, but their goal is to bridge the gap between law enforcement and communities. In Knoxville, members of the local chapter donated games and toys for the kids at Children’s Hospital and then joined the FBI in passing them out.

“So many [kids] are in-patients here, and they’re not going to be able to be in their homes for Christmas,” said Bill Evans, vice president of the FBI Knoxville Citizens Academy Alumni Association. “And yet seeing the smiles on their faces, the thank-yous, the excitement of seeing the toys, it just really warms your heart.”

Joseph Carrico, special agent in charge of the Knoxville Field Office, said the December 6 visit was a great opportunity for his staff to serve the community in a different type of mission. While kids tried on SWAT vests, got their fingerprints taken, and poked at the bomb technician’s 75-pound protective suit, Carrico and a “junior special agent” compared their badges and FBI credentials and posed together for photos.

“If given the opportunity to take a kid’s mind off of their fight for just a minute, I wanted to be involved.”

Bill Evans went through the Citizens Academy about 11 years ago and is still telling the FBI’s story.

“We are out here,” he said. “We have connections in the community. We talk to people who are otherwise not going to have contact with the local FBI office. We can dispel myths and make sure they do understand what the mission of the FBI is.”

Cheryl Allmon, director of volunteer services at the hospital, said the FBI visit was an exciting opportunity for patients to learn about what the Bureau does.

“Watching them forget why they are in the hospital was the best part,” Allmon said. “It took away the fear as they engaged with members of the FBI. One mother said it made her son’s day, week, and probably year.”

Citizens Academy candidates are nominated by FBI employees, former graduates, and community leaders. Participants are selected by the special agent in charge of the local FBI field office. For more information, contact your local field office.

One of the leaders of a staged accident ring will be spending time behind bars for her role in faking car and home accidents in exchange for $5.6 million in insurance payments.

A man who stalked, threatened, and released private photos of his ex-girlfriends has been convicted and sentenced as a result of a call to the FBI’s tip line and the ensuing investigation.