Word of Warning to Investors: Do Your Due Diligence 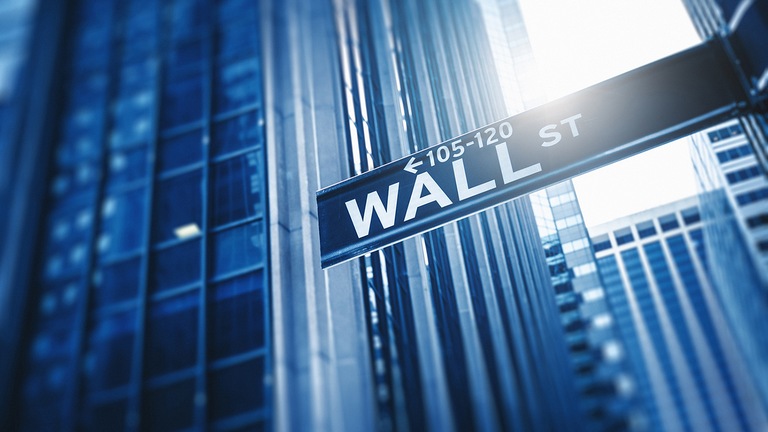 Self-professed investment professional Pedro Jaramillo was a pro at promoting himself and his financial prowess. Through a slickly produced online video, phony office space on Wall Street, and promises of unrealistic financial returns, this Peruvian national living in New York managed to convince more than two dozen investors to trust him with more than $1.2 million of their hard-earned money.

Jaramillo, however, never invested a dime of their money—instead, he used it to line his own pockets and keep his Ponzi scheme going. Even his claim to be an investment professional was false—he wasn’t licensed to do anything remotely connected to financial advising and/or investing.

But, as with most Ponzi scheme operators, Jaramillo eventually ran out of funds to keep his fraud scheme afloat, and two unhappy investors reported their concerns to the FBI. After an intensive investigation by the FBI’s New York Field Office—in close coordination with the U.S. Attorney’s Office for the Southern District of New York—Jaramillo was arrested and charged with commodities fraud in December 2016, pleaded guilty in April 2017, and was sentenced last month to 12 years in federal prison.

Investigators determined that, beginning at least in January 2014 until his arrest, Jaramillo—using his Latin American heritage as a common bond—had been soliciting potential victims mostly from Latin American immigrant communities in the U.S. to invest in commodity futures contracts. He told would-be investors that their money would be invested in short-term commodities contracts with a guaranteed (and unrealistically high) rate of return.

And he established his financial bona fides with potential clients using various methods.

His online video, done in Spanish, opened with flashy depictions of Wall Street and the New York Stock Exchange. Then, Jaramillo himself made his pitch to potential investors, telling them, “Money is being earned on every transaction. All you have to do is work with a proven winner.” He delivered all sorts of promises about how client investments would be handled—including being set up in individually managed and federally protected accounts. Unfortunately for his investors, none of what Jaramillo said in the video was true.

“He was stealing other people’s money just to fund his own lifestyle.”

To further impress potential investors, Jaramillo met with many of them in rented office space on Wall Street, where he touted his prior financial successes and his relationship with a well-known global investment bank. Again, this “relationship” with the bank proved to be non-existent, and he had no prior Wall Street investment successes.

Jaramillo also created and handed out documents with simple charts and graphs that purported to illustrate past successes and his high rates of return, more false facts he fed to his victims.

The FBI investigation included numerous interviews with the victims of Jaramillo’s scheme. Many of these people—including retirees, working professionals, and manual laborers—lost their life savings, retirement money, or homes.

For example, a married couple in their 50s with $110,000—which included retirement funds—gave Jaramillo a total of $100,000 to invest but eventually stopped hearing from him after they made repeated redemption requests. And a 75-year-old woman, hoping to earn enough money to move back to her native Colombia and purchase a small apartment, first gave Jaramillo $25,000 and then another $88,000, which included the $50,000 her children had given her to purchase an apartment after she got nothing back on her initial investment. Again, the woman lost everything.

Their individual background stories differed a bit, but the con Jaramillo perpetrated against his victims generally followed the same pattern. By misrepresenting who he was and what he did, he convinced investors to give him money to invest on their behalf. But instead of investing the money, he used the bulk of it to fund his lavish lifestyle (e.g., flying family and friends to vacation resorts). And the remaining funds went toward paying some of his early investors a small portion of what he owed them—figuring that by doing that, he could buy more time and continue soliciting new investors to keep the scheme going.

According to Alex Kurgansky, the FBI New York case agent who worked the investigation, getting Jaramillo off the streets before he could victimize even more investors was his primary motivation. “He was stealing other people’s money just to fund his own lifestyle,” said Kurgansky, “and had two of his victims not come forward, he would have continued the cycle for who knows how long and victimized even more people.”

Kurgansky, noting that Jaramillo’s scheme ran for nearly three years, said he hopes that cases like this one will serve as “a warning to potential investors to do their due diligence before investing, and to recognize the warning signs of fraud early enough to get out of a bad situation.” He also thinks cases like this serve as a deterrent to would-be fraudsters, putting them on notice that they will serve some serious prison time if they get caught.

“And ultimately,” he added, “cases like this help ensure the integrity of our financial markets so the public will continue to trust in them.”

Avoid Becoming a Victim: Do Your Homework Before You Invest

According to the U.S. Commodity Futures Trading Commission (CFTC), commodity futures and option markets are high-risk investments. Before you invest, do your homework.

A North Carolina teen charged with murdering his former girlfriend in 2016 is the newest individual to be named to the FBI’s Ten Most Wanted Fugitives list.