Couple Abused Child in Their Care 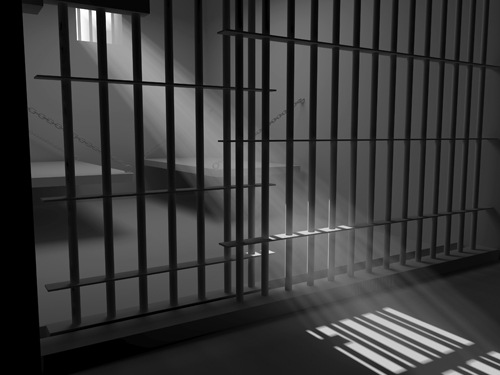 It was a horrific instance of child sexual exploitation that went on for approximately three years. But in the end, Patricia and Matthew Ayers—who pled guilty to crimes against a child in their custody—were recently sentenced to an astonishing 2,340 years collectively behind bars (1,590 for her, 750 for him).

The federal judge who handed down those sentences told the defendants, “I have been on the bench since 1998 and this is the worst case I have personally dealt with .... You robbed this child of her childhood and her soul, and a maximum sentence is the only sentence appropriate.”

The case began in Alabama in December 2012, when a friend of the couple contacted local authorities after seeing digital pornographic pictures of a child that were provided to him by Patricia Ayers. The Lauderdale County Sheriff’s Office served a search warrant at the Ayers’ residence in Florence and seized computers, cell phone, cameras, and electronic storage media devices. Patricia Ayers—who admitted taking the images of the child, initially claiming they were taken for the purposes of documenting a rash—was arrested.

Found among the thousands of pornographic images on the seized devices were pictures of Matthew Ayers and the young victim engaged in sexual acts—he was then arrested by local authorities as well.

Another search warrant was served at the Ayers’ residence to locate and document items seen in the child pornography images suspected of being produced in the home. A previous address that the pair had occupied was also searched—with the consent of the current homeowners—and law enforcement identified wallpaper in that house as the same wallpaper visible in some of the images.

During the course of the investigation, an agent from our Dallas Field Office who was working another child pornography matter was able to connect his case—and his subject—to Patricia Ayers through an automated search of FBI records. Among other links, Patricia Ayers had e-mailed the subject of the Dallas case images of child pornography, including pictures of the child in the Ayers’ custody. Matthew and Patricia Ayers were indicted on federal charges in May 2014.

Assisting Bureau agents on the Ayers case was an FBI Computer Analysis and Response Team expert who reviewed all of the digital evidence seized during the search warrants, as well as FBI analysts who carefully scrutinized every image for clues as to when and where it was taken, what was being shown, and who was pictured.

Also involved were forensic child interviewers from our Office for Victim Assistance at FBI Headquarters, who are specially trained to get young crime victims and witnesses to talk about what they experienced while not traumatizing them any further. And FBI Birmingham’s local victim specialist worked with the victim from the beginning of the case through sentencing and beyond, offering much-needed support, some counseling, and additional community resource referrals. The victim—who is believed to have been around 6 years old when the abuse started—is now in the care of family members.

This case and others like it demonstrate the value of—and the need for—law enforcement’s lawful access to digital media.