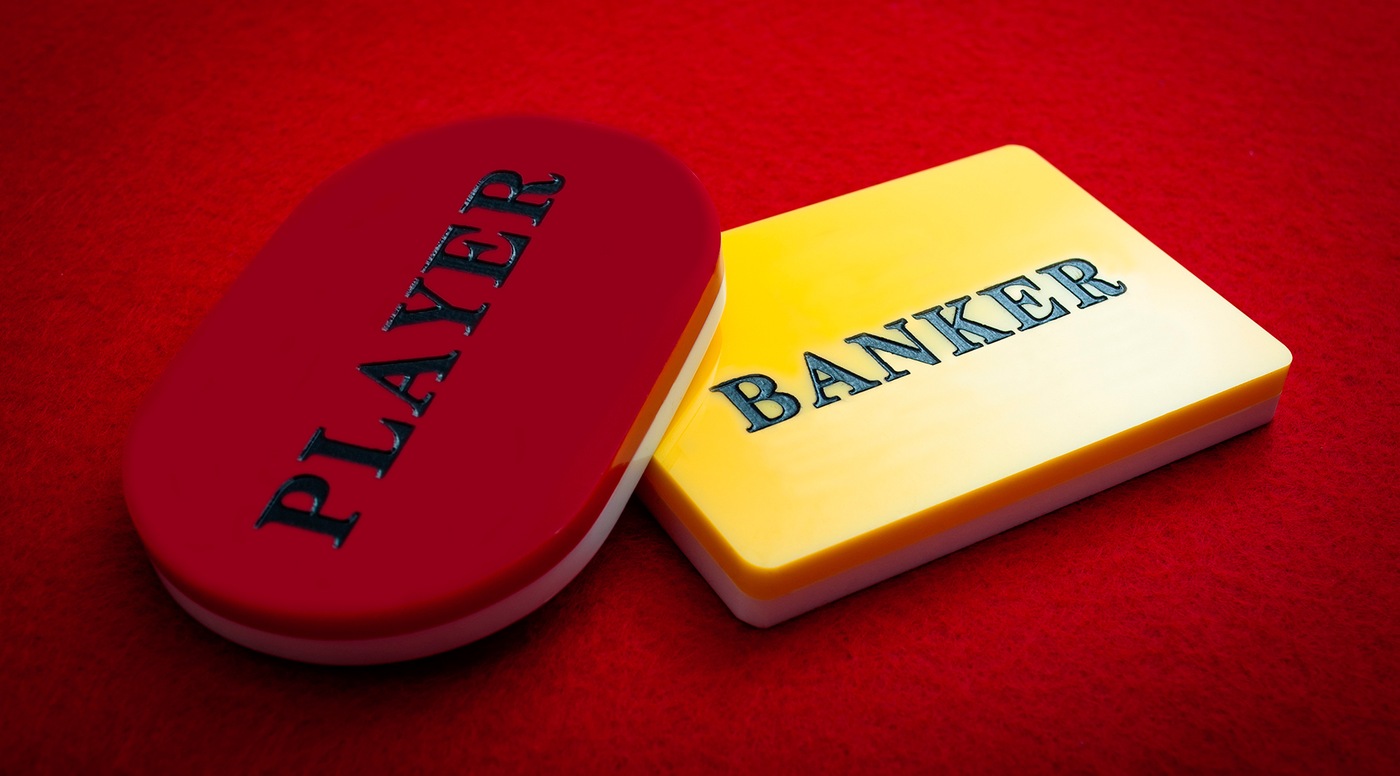 After just a few hours of playing baccarat at a Maryland casino in September 2017, Chenguang Ni headed home to New York with more than $850,000 in winnings.

The odds of winning any given hand of baccarat stand at just under 50 percent. But Ni and his tablemates won an astounding 18 of 21 hands—including one run of 14 straight wins.

The next day, the casino called the FBI’s Baltimore Field Office. Ni had cheated, they believed, and one of their dealers had likely helped him. But the dealer they suspected, Ming Zhang, denied any involvement when questioned by the casino.

“The casino knew there had been cheating,” said FBI Special Agent Jason Bender of his investigation of the case. “What wasn’t known was exactly how the player did it.”

Baccarat games are played with eight decks of cards. The dealer—called the banker—typically spreads the cards on the table to show the players that they are standard decks, shuffles them, and then places them into a holding container for play.

The banker then deals two cards to the player position and two cards to the bank position. A player bets on whose hand will come closest to nine—the player or the banker—or if they will tie. There is only a single player hand no matter how many players are at the table, and extra cards are dealt out only under certain prescribed circumstances.

“The casino knew there had been cheating. What wasn’t known was exactly how the player did it.”

By reviewing the casino’s surveillance footage and conducting interviews, FBI agents confirmed that Ni had convinced the other gamblers at the table to follow his lead that night. These unwitting accomplices were given money by Ni and told to bet along with him and then hand over their winnings at the end of the game.

Soon after, the casino dealer confessed to his role in the scheme. Zhang, who worked at two Maryland casinos, admitted he met with Ni over the summer of 2017. The two men agreed that Zhang would alert Ni of his upcoming shifts as a dealer at the casinos. He further agreed to not shuffle a section of cards in the baccarat deck after they had been fanned in front of players.

Ni found a way to use his phone to take images of the cards as they were fanned out. “Then he and the other gamblers he recruited would sit there for a while, playing smaller bets just to move the cards along and keep their seats,” Bender explained. During this time, Ni excused himself from the table on several occasion to go to the bathroom to review the images of the deck.

Investigators learned the pair had also carried out a similar plan at another casino where Zhang previously worked, and the take from that casino was nearly $200,000.

By the time agents came to Ni, their evidence was strong. Ni pleaded guilty to conspiracy to transport stolen funds and was sentenced to 13 months in prison. Because Ni is not a legal resident of the United States, his case will be referred to Immigration and Customs Enforcement after he has served his sentence.

The dealer, Zhang, was fired from the casino and sentenced to 18 months in federal prison in December 2019. He was also given three years of supervised release and ordered to pay restitution equal to the full amount of the illicit winnings.

Bender explained that although these casinos are big business, a portion of the casino’s profits go into the Maryland education trust fund. “Part of that revenue belongs to the state of Maryland, and part of the theft affects state education funding,” he said.

He also warned would-be cheaters: “You should assume you will be caught.” Bender said that the casinos usually detect cheating while the player is still at the table. “But even if you walk out, the evidence of the crime is going to be captured.”

In other words, the odds are overwhelmingly against you.

According to the FBI's Preliminary Semiannual Uniform Crime Report, both violent crime and property crime decreased in the first half of 2019 compared to the same time frame in 2018.

FBI and DOJ officials released new details about a terrorist shooting last month at Naval Air Station Pensacola and highlighted a significant hurdle in the investigation—the inability to extract information from the deceased shooter’s encrypted phones.