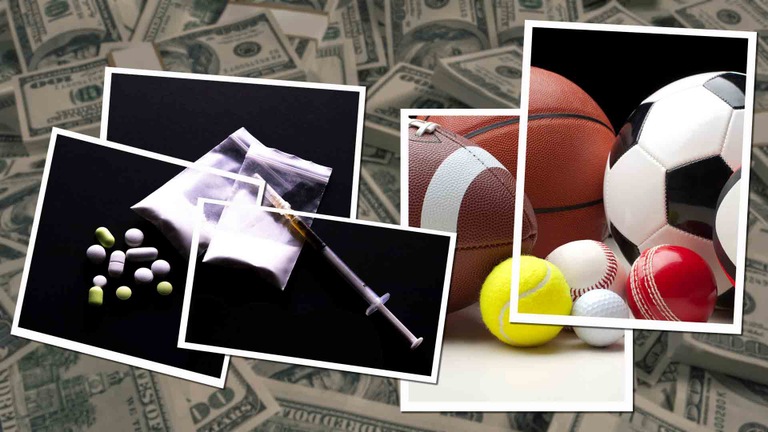 Owen Hanson, who often went by his nickname, “O-Dog,” led a charmed life. He had been a popular high school athlete who found some athletic success—and even more popularity—at the University of Southern California.

After graduating with a business degree, he got his real estate license and, over time, undertook several seemingly successful business ventures that enabled him to buy a luxury home in Redondo Beach and a number of vacation properties elsewhere, drive expensive cars, travel routinely to Las Vegas to gamble, and party with professional athletes and celebrities.

However, as law enforcement came to discover, Hanson’s most productive “business venture” turned out to be a violent international drug trafficking, sports gambling, and money laundering enterprise that operated in the U.S., Central and South America, and Australia from 2012 to 2016. And late last year, Hanson was sentenced in U.S. district court in San Diego to more than 21 years in federal prison for heading up that criminal enterprise. He was also ordered to pay a $5 million criminal forfeiture, which included $100,000 in gold coins, his luxury vehicles, jewelry, vacation homes, a sailboat, and interests in several businesses.

Twenty-one of Hanson’s associates were also charged in this crime ring, and all have pleaded guilty—the most recent one in April 2018.

So how did a one-time talented and well-liked school athlete turn into the mastermind behind a major criminal operation?

The story of Owen Hanson’s illicit activities actually began in the early 2000s in college, when he sold recreational drugs and steroids to his teammates. But it wasn’t until early 2014—on the heels of an international sports gambling investigation that the FBI worked in partnership with the New South Wales Police Force in Australia—that some of Hanson’s post-graduate activities got the attention of federal law enforcement. And once again, investigators from the FBI and New South Wales joined forces to uncover a second gambling—and, ultimately, drug trafficking—enterprise that would lead all the way to Hanson.

Through the use of sophisticated investigative techniques, including court-authorized electronic surveillance, informants, and undercover agents, investigators learned the following:

The story of Owen Hanson’s illicit activities actually began in the early 2000s in college, when he sold recreational drugs and steroids to his teammates.

The logo used on the website of Owen Hanson’s illegal gambling operation.

The federal judge who sentenced the former college athlete explained that the severe prison term he handed down was warranted because of the “staggering” and “astounding” size and scope of the criminal enterprise’s activities. And referencing all of the advantages Hanson has had in his life, the judge said, “It is difficult to understand how you got here, other than greed.”

Hanson bragged about his aspirations to be an even bigger player, and he continued his criminal activity right up until the night before his arrest in September 2015, when he coordinated a drug deal with an undercover agent. He only stopped because law enforcement stopped him.

A Missouri lawyer was sentenced for obstruction of justice after embezzling funds given to him by his criminal client that were supposed to be used for the client’s court-ordered restitution payment.