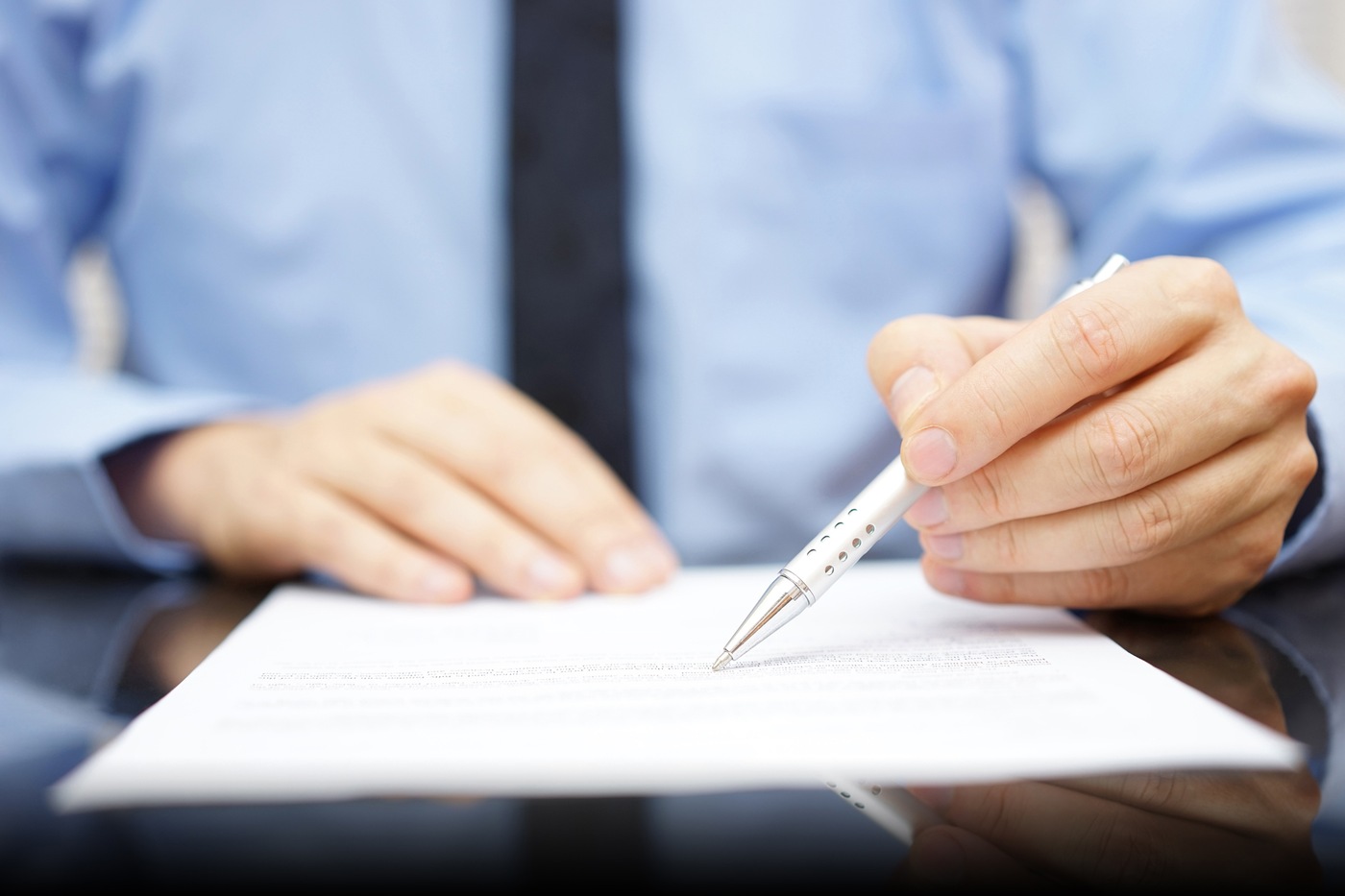 Albany-area families had every reason to trust attorney Albert Hessberg III with their wills and estates. A partner at a major law firm for decades, Hessberg came from a prominent family and had deep ties to the community.

But when some families of Hessberg’s clients tried to access trust funds after their relatives’ deaths, Hessberg gave them the run-around. He encouraged them to be patient, saying he needed more time to handle complex estates. He accused them of being greedy and pitted family members against each other.

Eventually, one client’s family member grew suspicious enough to alert his law firm, which, in turn, brought in the FBI.

Investigators soon learned that Hessberg had stolen more than $2 million from his clients over a period of 12 years.

Financial documents backed up what the victim told investigators. After poring through Hessberg’s records, investigators discovered the fraud went back more than a decade. He had stolen from at least 15 trusts during that time. There were numerous victims, since many trusts had multiple beneficiaries.

FBI agents spoke to one victim who tried to access his deceased parents’ trust. He needed the funds to pay for medical care for his sister who had cancer. Hessberg used delay tactics, and the sister died before the family received any money. If Hessberg had disbursed the funds, the sister may have been able to pursue other cancer treatment options, the victim told the FBI.

“She had a medical necessity for this money. The parents set this money aside for their children years ago,” said Special Agent Vinesh Manglavil, who investigated this case out of the FBI’s Albany Field Office. “The victim passed away and never got the treatment she could have had. That’s when we knew there was a real emotional impact in this case, not just financial.”

“They trusted this attorney to navigate the legal system for them, and he abused their trust and the personal relationships.”

Hessberg used the money to pay for his own high-end living expenses, like vacations, country club fees, and his children’s tuition and weddings.

He got away with it for years because of his reputation and personal relationships with the families who were his clients. He’d even inherited many of his clients from his father, who was a lawyer at the same firm.

“A lot of the victims did not know their rights to these funds that their parents and grandparents had set up for them,” Manglavil said. “They trusted this attorney to navigate the legal system for them, and he abused their trust and the personal relationships.”

In May, Hessberg pleaded guilty to mail fraud, wire fraud, and filing a false tax return. He was sentenced to five years and eight months in prison in November.

The victims were able to recoup some of their lost funds. Hessberg’s brother-in-law, singer James Taylor, and his sister, Caroline “Kim” Taylor, agreed to pay the $1.7 million court-ordered restitution that Hessberg owed his victims.

While much of the money was recouped, the emotional turmoil remains for Hessberg’s victims. In the victim impact statements given to the judge in this case, victims described shattered dreams and damaged family relationships stemming from Hessberg’s crimes.

“Hessberg intentionally misled us, over a period of many years, and intentionally planted seeds of distrust among our family members by varying the stories he told each of us,” one victim wrote in an impact statement. The victim went on to say that Hessberg was “portraying himself as a reliable authority figure and casting us as ‘greedy grandchildren.’”

For the FBI investigators, bringing some closure to the victims was the key focus of this case.

“We wanted justice to be served for these victims,” said FBI Special Agent Christopher Murphy, who also worked on the case. “Anyone could find themselves in a similar situation, and we just wanted to make them whole as best we could. Hopefully, the justice system did that for them.”

A man who stalked, threatened, and released private photos of his ex-girlfriends has been convicted and sentenced as a result of a call to the FBI’s tip line and the ensuing investigation.

A scammer who stole properties from vulnerable homeowners—often elderly people or people who did not speak English—has been convicted and sentenced.