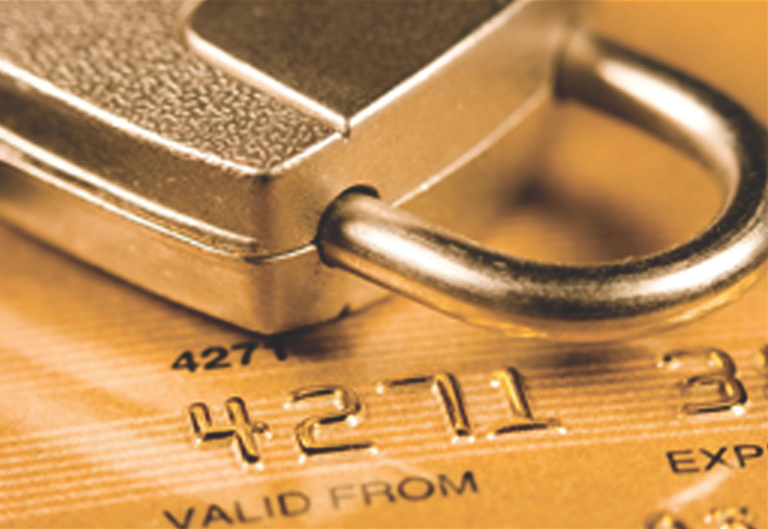 The Southern California crime ring called Armenian Power may look like a traditional street gang—members identify themselves with tattoos and gang clothing—but the group is really an international organized crime enterprise whose illegal activities allegedly range from bank fraud and identity theft to violent extortion and kidnapping.

Operation Power Outage—a nearly three-year investigation conducted by our Eurasian Organized Crime Task Force in Los Angeles—culminated last week with the arrests of 83 Armenian Power members on a variety of federal and state charges that include racketeering, drug trafficking, smuggling cell phones into prisons, and theft from the elderly. All told, the group allegedly bilked victims out of at least $10 million.

In one scheme, Armenian Power—known as AP—caused more than $2 million in losses when members secretly installed “skimming” devices in cash register credit card swipe machines at Southern California 99 Cents Only stores to steal customer account information. Then they used the skimmed information to create counterfeit debit and credit cards to empty accounts.

The Eurasian Organized Crime Task Force was established in Los Angeles in 2000 to investigate, disrupt, and dismantle Eurasian organized crime groups operating in the Los Angeles area and elsewhere. In addition to the FBI and the Glendale California Police Department, who co-manage the task force, current core membership includes the following organizations:

“There is no crime too big or too small for this group,” said Special Agent Louis Perez, who supervises the Eurasian Organized Crime Task Force that built the case against AP.

“This is not just a group of thugs committing crimes in their neighborhood,” added Perez. “AP is sophisticated, and they have international ties. That’s what sets them apart from traditional gangs.”

Perez is quick to point out, though, that despite their white-collar crimes, “these are dangerous people. Just because they make money through fraud, these guys are not accountants. They use violence to get what they want,” he said, explaining that one AP extortion trademark is to shoot people in the legs “to send a message.”

AP membership—thought to number about 200—consists mainly of individuals whose heritage goes back to Armenia and other Eastern Bloc countries. While the group got its start as a street gang in East Hollywood in the 1980s, AP is now less concerned with controlling neighborhood turf as it expands its criminal activities with other organized crime groups.

For example, AP is closely allied with the Mexican Mafia, a prison gang that controls much of the narcotics distribution and other criminal activity within California’s correctional facilities. AP’s leadership also maintains ties to Armenia and Russia and deals directly with top organized crime figures in those countries—even to the point of using respected organized crime mediators—known as “thieves-in-law”—to settle disputes.

Steven Martinez, assistant director in charge of the FBI in Los Angeles, credits the success of the investigation and last week’s takedown to the excellent partnerships between the nine local and federal agencies on the Eurasian Organized Crime Task Force (see sidebar). The task force consists of about 20 investigators, four of whom are FBI agents. “All the agencies involved committed their best resources,” Martinez said. “The results speak for themselves.”

“We think Operation Power Outage will change the face of AP,” Perez added. “We took out six of their criminal cells and their leadership structure. We are confident that the repercussions of this will be felt internationally.”

Inside the case of an unlicensed money transmittal business that moved more than $172 million.

The FBI and local police are using billboards to find the suspect in a dozen cases since 1997.