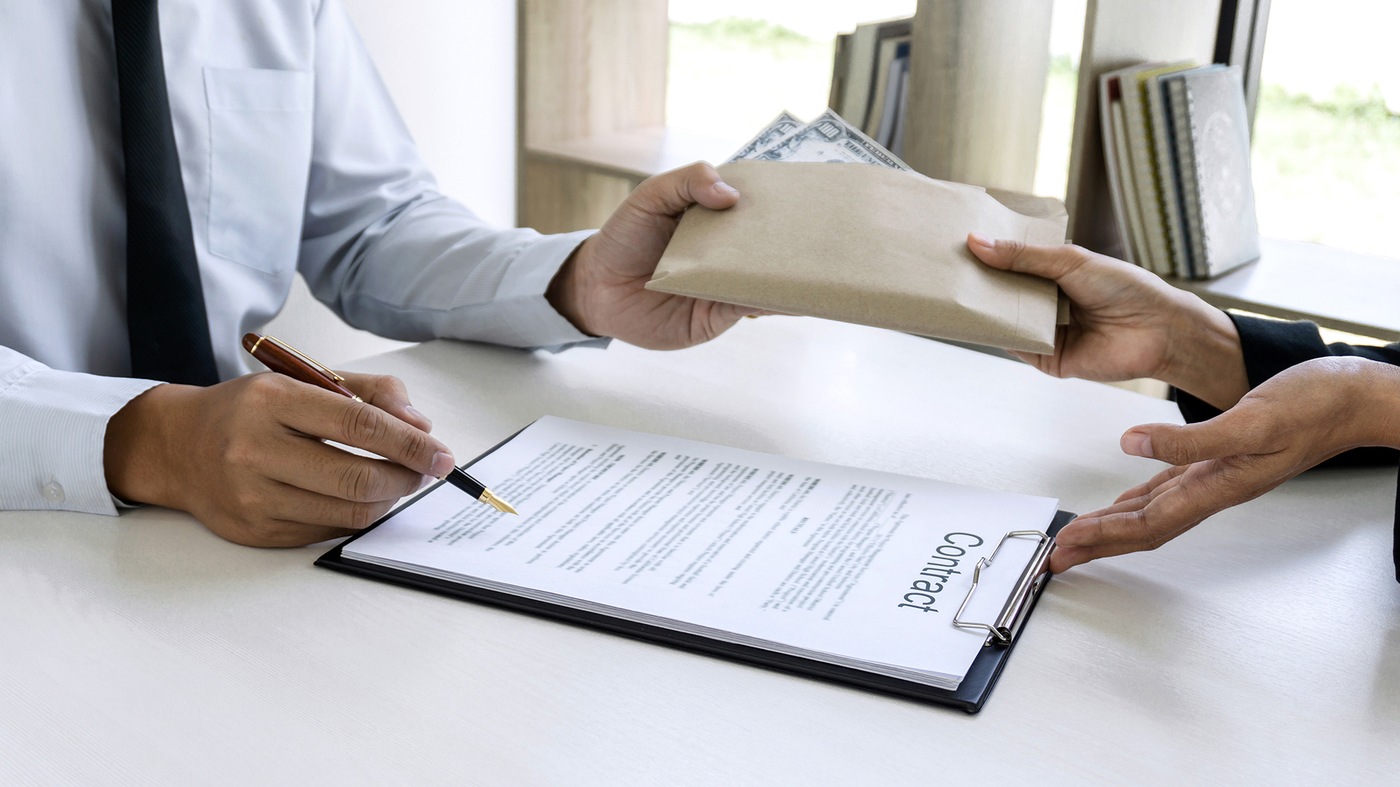 An Alabama legislator who was bribed by a corporation to represent the company’s interests—instead of his constituents’—is now serving prison time, and the two men who paid him will be serving time as well.

Former state representative Oliver Robinson, Jr., 58, agreed to a community outreach contract with a law firm that represented Drummond Company, Inc., a Birmingham, Alabama-based coal company. The contract paid Robinson $375,00 over two years. While the contract itself was not illegal, Drummond executive David Roberson and lawyer Joel Gilbert used it as a bribe to induce Robinson to take official action as a state legislator promoting the interests of the company he was secretly representing—a violation of public corruption law.

The Environmental Protection Agency (EPA) had previously informed a Drummond-owned company of its potential responsibility for environmental pollution in North Birmingham—a liability that could cost the company tens of millions of dollars. So Drummond, along with its attorneys, started a public relations campaign to oppose the EPA’s actions. The company and its representatives told local residents not to allow the EPA to test their soil and that their housing values would plummet if the EPA placed the community on its Superfund National Priorities List. Part of the overall strategy was the outreach contract with Robinson to help the company get those messages out.

In early February 2015, Robinson signed a letter (secretly authored by Gilbert) in his official legislative capacity to the Alabama Environmental Management Commission against the EPA’s actions. Later that month, Robinson signed the contract and received his first check from Gilbert’s law firm for $14,000. Four days later, he represented Drummond’s position at an Alabama Environmental Management Commission public meeting, where he claimed to be representing his constituents and did not disclose his financial relationship with the coal company or law firm.

“This case was unique in that the bribe was actually a lucrative contract,” said Special Agent Ashley Hunt, who investigated this case out of the FBI’s Birmingham Division in partnership with the Internal Revenue Service.

Robinson took other official acts on behalf of Drummond, including representing the company’s position in meetings with the EPA, voting on a resolution (written by Gilbert) to oppose the EPA’s efforts, and encouraging the state to narrow the list of possibly responsible parties who would have to fund the cleanup efforts.

“This case is important because this bribery scheme had a real impact on the community.”

Robinson, who served in the state legislature from 1998 to 2016, pleaded guilty to conspiracy, bribery, and honest services wire fraud. In September 2018, he was sentenced to 33 months is prison.

In addition to the community outreach campaign, Gilbert drafted a number of opposition letters signed by Alabama officials and sent to the EPA. As a result of those actions, the site’s status for inclusion on the National Priorities List remains in limbo, which will effectively delay extra funding for cleanup efforts.

“This case is important because this bribery scheme had a real impact on the community, and additionally, we didn’t just hold the elected official accountable, we also held the bribe payers accountable,” Hunt said.

A group of fraudsters who stole more than $4 million from inmates’ families by falsely claiming they could buy sentence reductions are now serving their own prison terms.

This year marks the 100th anniversary of African-American special agents in the FBI, and we honor the countless contributions these agents have made over the last century in making the Bureau stronger and the nation safer.