A Year of Records for CJIS, Part 2

A Year of Records for CJIS 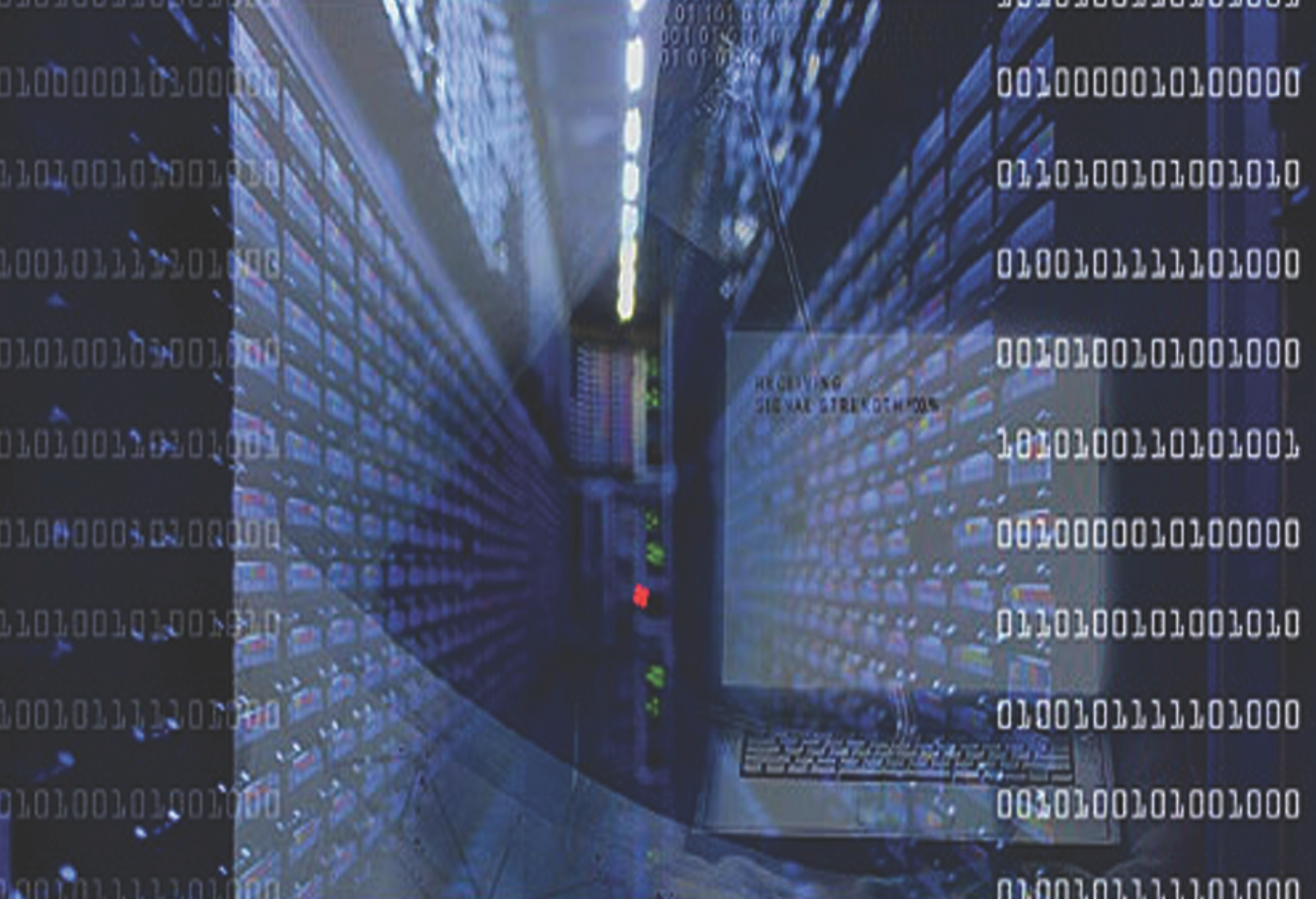 Q: Since its creation in 1992 as the FBI’s central repository for criminal justice information, CJIS has experienced tremendous growth. To what do you attribute this success? 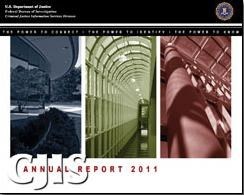 Cuthbertson: There is no question that our success is fueled by collaboration with our partners. We rely on participating agencies for data, and we organize, store, and share that data nationwide. This collective effort helps everyone leverage invaluable crime-fighting resources. Our annual Uniform Crime Report, for example, produces crime statistics that police agencies and public administrators rely on to make decisions about how they run their cities. The 2011 report included data from more than 18,000 law enforcement agencies. That’s just one of many programs that illustrate our collaborative partnerships. Right: (CJIS Annual Report 2011)

Q: How has technology contributed to the success of CJIS?

Cuthbertson: A few years ago, 70,000 requests per day for fingerprint checks broke records. Now we’re seeing about 140,000 requests per day. That has everything to do with technology. We recently implemented a new fingerprint-matching algorithm that improved our reliability numbers from 92 percent to 99 percent. That’s a significant increase in accuracy, and for police officers on the street it translates into a greater ability to identify an individual claiming to be a different person. We continue to build our systems with next-generation technology and have made billion-dollar enhancements to our biometrics program, adding facial recognition and iris scan systems to our state-of-the-art fingerprint capabilities.

In some of its program areas, CJIS employs a shared management concept with police and civil agencies. “Not only do we take into account what their needs are,” said David Cuthbertson, CJIS assistant director, “they actually have a voice in the management of our systems.”

The Advisory Policy Board (APB), for example, is made up of local, state, tribal, and federal CJIS users who review suggested policies regarding criminal history information and make suggestions about those policies that go directly to the FBI Director.

Also, CJIS has a seat on the Compact Council, a group established by the National Crime Prevention and Privacy Compact Act of 1998. The council establishes rules and procedures regarding the use of criminal history information for non-criminal uses such as screening an individual’s suitability for employment, licensing, or placement in a position of trust.

Q: CJIS has a number of biometrics initiatives. Can you explain them?

Cuthbertson: Our Biometric Center of Excellence represents the FBI’s investment in staying current with emerging technologies. Leveraging our academic partnerships with West Virginia University and other institutions, the center supports and analyzes new research so that we can take these cutting-edge technologies and use them operationally. On the international front, CJIS serves in an advisory role to foreign governments that are either developing biometrics systems from the ground up or expanding existing systems. We work closely with the U.S. Departments of State and Homeland Security to put biometrics agreements in place with foreign governments that will guarantee interoperability. Here at home, we have partnered with the Department of Defense to build a Biometrics Technology Center on our campus in Clarksburg, West Virginia. The center is under construction and scheduled for completion in the spring of 2014. It will be a tremendous resource to carry us into the future.

Q: What else can we expect from CJIS in the future?

Cuthbertson: We are well-positioned for success going forward. I anticipate expansion of our legally mandated biometrics and identity verification programs regarding visa issuance and other areas related to foreign travel. We need to continue to help states and federal agencies that protect the nation’s borders. We are also expanding our systems to include latent palm print functionality. Beginning next year, the FBI will have the ability to search palm prints for the first time. Studies have shown that a significant percentage of crime scene marks or latent prints are actually palm prints. With this enhancement to our systems, we will identify more criminals. We are very proud of the work being done at CJIS and look forward to continued success in the future.

A Year of Records for CJIS, Part 1