With a Few Added Twists 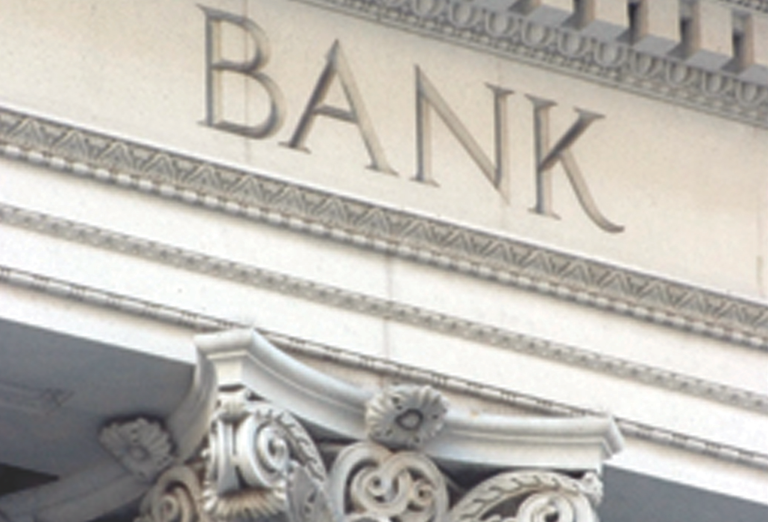 Under the sunny skies of southern Florida—specifically, those of Palm Beach County—more than two dozen conspirators spent the past four years stealing away some $10 million from 10 banks in the area through all manner of fraud and corruption.

That’s according to a series of federal charges—the latest coming just two weeks ago—filed by prosecutors in the Southern District of Florida following an FBI-led undercover investigation supported by our partners across the state.

But that’s just the beginning of the story. As it turns out, this was anything but your average white-collar case.

Key to the swindle were bank insiders who took bribes to push the bogus paperwork through the system. Several of the bankers even became involved in a separate money laundering scheme, agreeing (at the behest of our undercover agent) to set up fake accounts to launder what they thought were illegal drug proceeds, in return for a percentage.

And to top it off, in the process of uprooting these alleged acts investigators uncovered a separate set of crimes—a wave of identity theft targeting the same banks.

The alleged ringleader of the fraud scheme was the owner of a loan brokerage business called Palm Beach Business Consultants, or PBBC. The company specialized in fraudulently obtaining loans and lines of credit for clients in need of money fast—for a price, of course, and a steep one, ranging from $12,500 to $25,000 per pop.

According to the charges, the ringleader told clients he had connections with banks that could lend them money even though they may have lacked the income, credit scores, or collateral for legitimate loans or credit lines.

So he had his crooked workers draw up fraudulent loan and credit packages. In most cases, the applications were in the client’s name, but occasionally the name of a client’s friend or relative with good credit was used instead. Sometimes included on the fraudulent application was the name of an legitimate—but uninvolved—corporation to help seal the deal.

Next, PBBC employees submitted the bogus applications to bank officers on the take—who pocketed from $1,000 to $10,000 for their services. Once the applications were approved and funds distributed, PBBC clients were unable to repay the loans, and the banks were out millions.

So far in the case, 24 individuals have been indicted, including 17 involved in the financial frauds—the ringleader, seven bankers, six PBBC clients, one straw buyer, and two other men already convicted and sentenced.

The other seven conspirators were part of the unrelated identity theft ring that used the names and information of real people to create fictitious drivers’ licenses and other phony documents to not only steal from their bank accounts, but also try to obtain bank loans and credit in their names.

Once again, the case is a wake-up call for those trying to get easy money—whether through shady loans or souped-up returns on investments—without doing their due diligence. Remember, if it’s too good to be true, it most surely is.

Inside a scheme to hold 600 Thai nationals in forced labor on farms in the U.S.