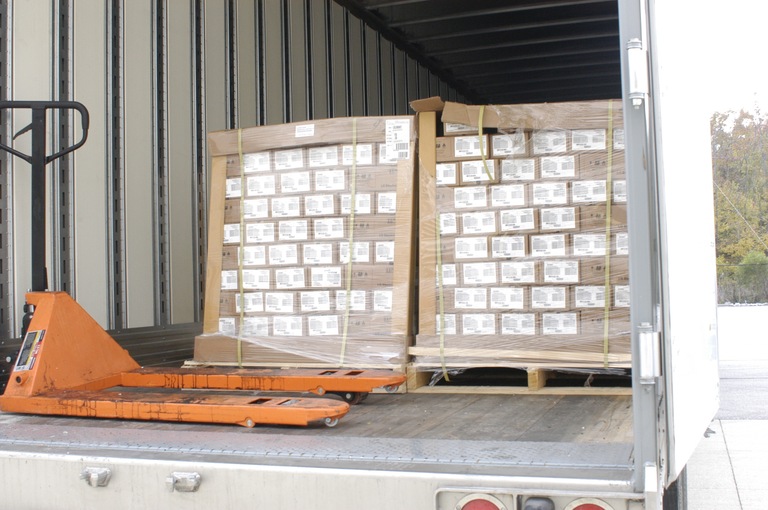 The recovery of this trailer full of cell phones, stolen in Gary, Indiana in 2013, began a two-year FBI investigation that led to the dismantling of a multi-million-dollar cargo theft ring. The group’s ringleaders were recently sentenced to lengthy prison terms.

The criminals knew exactly what they were doing. A crew of four—each with a specific job—could steal a tractor-trailer full of electronics or pharmaceuticals worth millions of dollars and within minutes disappear without a trace. Well, almost without a trace.

In May 2018, a federal judge in Indiana sentenced four leaders of the interstate cargo theft ring to lengthy prison terms. In all, a dozen defendants that were part of the Kentucky-based organization—which had ties to the Cuban mob in Miami—have been convicted of stealing more than $30 million in cargo between 2012 and 2015.

“The crimes charged in the indictment exceeded $30 million during a roughly three-year period,” said Special Agent Paul Meyer, who investigated the case from the FBI’s Indianapolis Division. “But we believe during a span of six or seven years, this criminal group stole over $100 million worth of cargo.”

Members of the theft ring traveled around the country to pick their targets—often shipping facilities in the Midwest used by national companies to distribute cell phones, computers, clothing, cigarettes, and a range of other products.

The criminals would surveil a facility, target a tractor-trailer leaving the distribution center, and then follow the rig—sometimes for a day or more—to find the appropriate time and place to steal it, usually when the driver pulled into a truck stop to rest or refuel.

“The crews were very sophisticated,” Meyer said, explaining that many of the thefts were committed at truck stops near interstate highways in Indiana, Kentucky, and North Carolina. Cigarettes, pharmaceuticals, and all types of electronics, especially cell phones, were favored targets.

“Two crew members would do surveillance in cars. A third would break into the tractor, get it running, and then turn it over to the fourth member of the team, who would drive the stolen load away.”

The thieves typically worked in four-man crews. “Two crew members would do surveillance in cars,” Meyer said. “A third would break into the tractor, get it running, and then turn it over to the fourth member of the team, who would drive the stolen load away.”

Within 10 or 20 miles of the theft, the crew would separate the tractor from the trailer, attach their own tractor, and drive away. First, they might paint over the trailer logos or alter license plates. Knowing that trucking companies put electronic trackers on their trailers, the crew tried to find and disarm the trackers. Sometimes they would leave the load unattended for a period of time to see if law enforcement responded. If not, Meyer said, “they would hook their own legitimate tractor to the stolen trailer and move it on.” 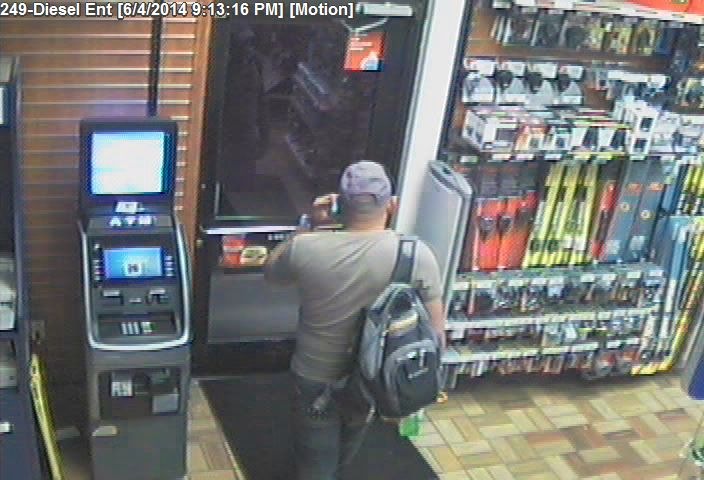 A member of the cargo theft ring is caught on truck stop security cameras in Illinois surveilling a victim driver during a 2014 theft of cell phones valued at $1.5 million.

Stolen merchandise was transported to locations in Kentucky, New Jersey, Florida, and elsewhere and then sold. It was a load of cell phones, stolen in Gary, Indiana in 2013 and valued at nearly $12 million, that got the FBI investigation underway.

Veteran investigator Meyer had worked cargo theft cases in the past, and he had formed valuable partnerships with local law enforcement, including the Kentucky State Police, the Louisville Metro Police Department’s Auto Theft Unit, trucking industry groups, as well as individual companies. “Some of the companies had been victimized time and time again,” he said. “They were glad to cooperate.”

In May 2015, investigators set up a sting operation. The “bait” was a load of cell phones leaving a distribution center in Louisville. Using a confidential source, Meyer’s team “injected false intel” to members of the theft ring. “We knew they were going to be watching the facility in Louisville,” he said. “They took the bait. We watched them steal the load, and then we took them down.”

Since then, Meyer said, “we’ve seen a drop in thefts in our area. We’re not having the issues we used to have,” he added. “That tells you we got the right people.”

A West Virginia man already serving a 20-year federal prison term for his role in a drug distribution conspiracy received an additional 20 years for directing a second drug ring from behind bars.